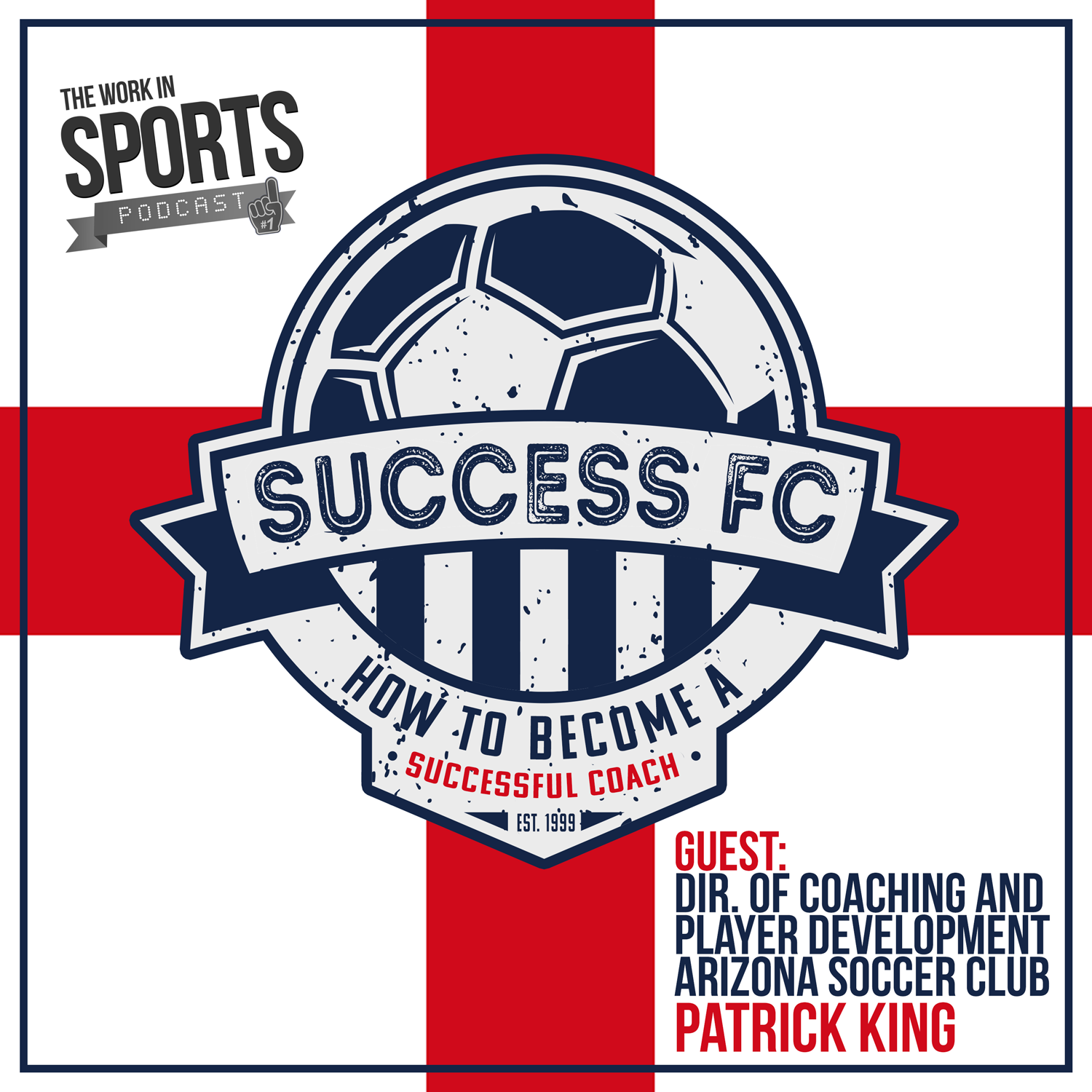 How to Become a Successful Coach - Work in Sports Podcast e011

Hi I’m Brian Clapp Director of Content for WorkinSports.com and this is the Work in Sports podcast ---

We see coaches all the time, in fact many become just a big a part of the game as the star athletes – stalwarts like Gregg Poppovich and Bill Belichick are as identifiable as anyone in sports… I still hear Dennis Green’s “we are who they thought they were and we let them off the hook!” and Mike Gundy’s “I’m a man, I’m 40”

Coaches are known for their personalities both on the sideline and in their press conferences. I saw a sign recently that had the same exact image of Bill Belichick, a grump face, and then had descriptive terms underneath each pic – like grumpy, happy, elated, confused, startled, amazed – all with the same picture. Pretty classic stuff.

But what we forget is that coaching is a job far more in reach than actually being an elite athlete. I did the math once and the actual amount of athletes that make a living playing sports is something like .005% of the population – but there are far more opportunities in coaching and player development, which is why I bringing on Patty King – Director of Coaching and Player Development for Arizona Soccer Clubs.

Paddy is English – so the first thing you notice is how smart his accent makes him sound. But then you look at his resume you realize the intelligence comes from more than just the sound of his voice. He began to learn the ins and outs of coaching in his native England, but after coming to the states began working with New York Red Bulls of the MLS in the youth and development programs. He also received his master's in coaching from Ohio University and then set off to run coaching and player development in Arizona. He knows what it takes to be a successful coach.

It doesn’t matter if you are a soccer fan or not, this is about coaching, how to get established, what you need to know and what makes for a great and successful coach.

But before we get to that interview – I think it’s important to draw the connection between the information on this podcast and our site WorkinSports.com – we’ve been doing this for almost 20 years, working with sports employers to publish their job openings all in one spot so our premium members can access job information and apply directly. And just to give you an idea of how well we do this --there are currently 5,915 available jobs on our site – including 1,215 with the keyword “coach” in them.

If you want to work in the sports industry, we’re the place to get you on track.

Now on to a fan mail question:

Robert from Austin Texas emails in:

Brian, Love the podcast I wish you had started this years ago. (Side note: I was going through some of my old content idea notes from back in 2013…I had as my number 1 priority for 2013 to start a podcast. Let that be a lesson to you people, you are not alone, we all procrastinate)

Ok, back to Roberts question –

Robert continues ---- I played baseball in college – it was only d2 but I feel I learned a great deal that will help me in the workplace – does it help to leverage I was a college athlete on my resume?

YES! For many reasons.

1: This is sports, so the fact you played the game at a higher level than most says a little about your passion, in depth knowledge and overall relatability to other athletes. These are winning attributes in the eyes of hiring manager and recruiters.

2: There are certain qualities that come about when you play sports that are on par with the military.A few weeks back on a podcast episode I advised Alex Romero, an active duty navy man, and I spoke about the leadership, teamwork, responsibility, accountability and other adjectives that end in ibility that you get from being in the military – the same is true for playing sports at a high level, minus the torpedoes, bullets and warheads.

You understand what it means ot be part of a team, to work together as a group, to lead, to help others reach their goals --- these are skills that convey to the workplace, and your commitment to team may help explain why you didn’t do as many internships as the other candidate applying for the job.

I always weighed being a student athlete heavily when hiring.

3: I’d also say the challenge is on you a bit. When you are a student athlete, you not only have to take the student part seriously, but I also think you have to be a student of the business of the game. So pay attention to your coaches techniques, the video room, the trainers room, the marketing staff, the ticket sales team, the athletic director, The more you know about how the business of your team runs, the better equipped you are to have the knowledge needed to thrive in the industry.

4: Finally – do informational interviews. You have an in with the athletic director at your school, so set up a time to talk to them. Go to the marketing staff, or the salees team, and learn their roles forst hand. You have an advantage as a student athlete --- use it.

Send me more questions people – I want to help. Bclapp at work in sports.com Don’t be shy. In the future I may even send you a t-shirt if you have your question answered on the podcast… that is if I can get t-shirts made.

That was a very passive aggressive statement to our marketing team – you know I love you guys.

Alright, on to this weeks interview with Paddy King – Director of Scouting and Player Development for Arizona Soccer clubs