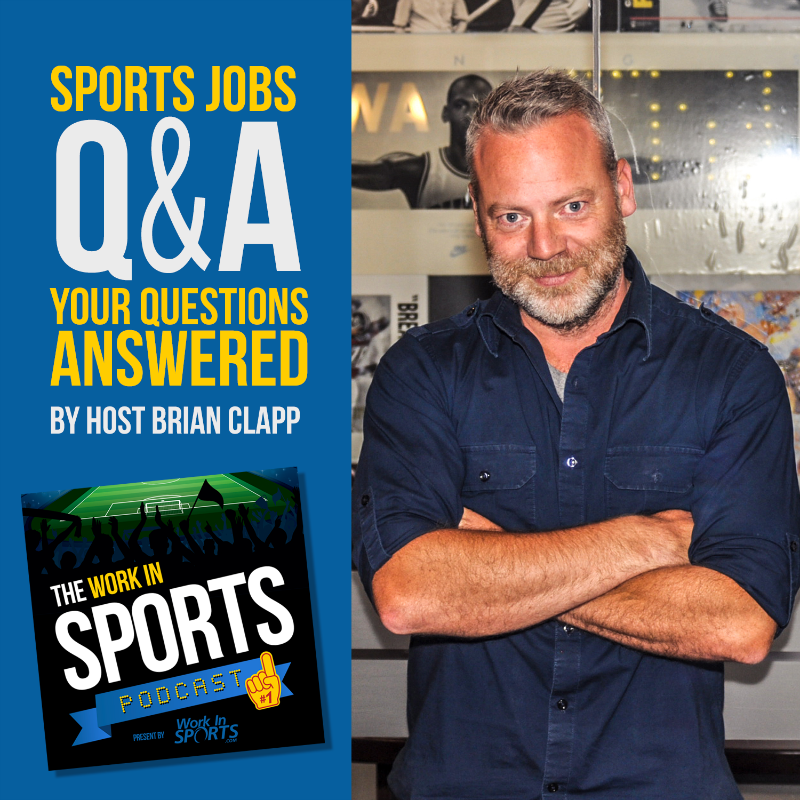 Hi Everybody, I’m Brian Clapp Director of Content for WorkinSports.com and this is the Work in Sports podcast.

We’re taking a slightly different approach to this QA session – earlier this year I had it in my head that it would be cool to track the career paths of 10 different general managers in the NFL, MLB and NBA. I charted where they went to school, their first job, how they progressed and tried to draw some patterns and conclusions.

It was a fun project and one that was well received on our site.

Well, a week or two ago I was doing some research for my podcast interview with Shaun Richard, Associate Athletic Director at Ohio State and I stumbled upon Jeremy O’Brien’s research that blew mine away.

Jeremy is a senior at Miami, Ohio University the alma mater of two of my good fiends from the sports broadcasting world Chris Rose from NFL Network and Mike Shiffman at ESPN…but I digress.

Jeremy decided to research the careers of all 125 div 1 athletic directors and look for patterns and themes that would emerge. It blew me away, so I invited Jeremy on to share some his findings about becoming an Athletic Director at major colleges. 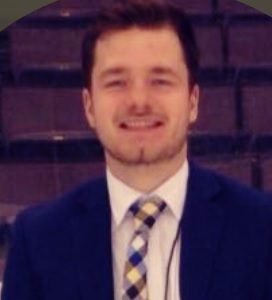 1: We’ll dig into some of the granular results of your research, but first off were there any major themes or patterns that emerged as you went through this process – what was your big over-arching takeaway?

2: Let’s get into schooling – How important was it for a Athletic Director to have their master’s?

4: What about major? Was there a consistent theme on what major or degree led to these successful careers as an athletic director?

5: After completing this research – what did you learn about your career from a personal standpoint, are you going to change anything in your pursuit of becoming an athletic director?

Thanks for talking this through with us Jeremy – great work, really valuable research.

Alright that’ll do it for this Monday QA session – if you have questions for an upcoming QA session email me at podcast@workinsports.com – until then Wednesday I’m talking to Dan Rossetti President of Prodigy Sports – one of the largest sports recruiting firms in the nation!