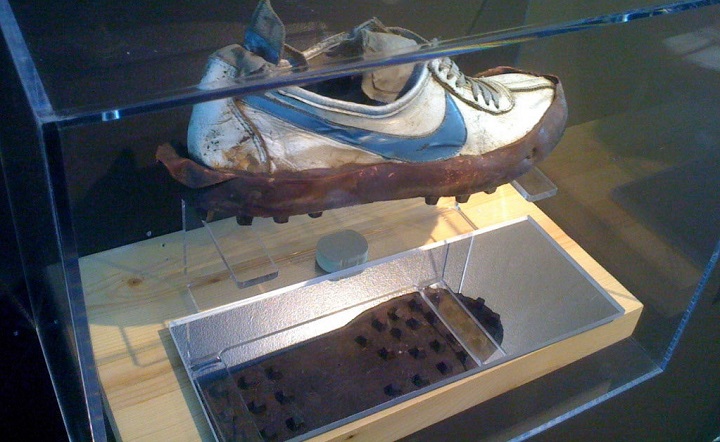 Breaking into Sports by Breaking the Mold

Garages, dorm rooms, parents’ basements: the humble birthplaces of some of our greatest innovations are almost as iconic as the products and companies themselves.

We spend so much time talking about Facebook in terms of billions - members and market value - that it’s easy to forget that less than a decade ago its operations were confined to a single residential floor at Harvard.

Bowerman & The Waffle Iron is one of the few examples in sports business where ingenuity combined with cheekiness to generate a nearly mythical story of invention. But just like any other industry, every seemingly indestructible sports property - teams, gear manufacturers, media - was once new, undercapitalized, and on the verge of failure.

Startups are often overlooked in sports business, and therefore many job seekers (and those giving career advice) don’t even think to research and apply to them. As a result, applying to a startup greatly reduces the number of other applicants whose resumes are competing for 30-seconds of eye-time. In fact, applying to a startup greatly increases the chances that a human will actually see your resume.

This can be a particular advantage if you are concerned about your resume being a little light on either education or experience.

We can think of two general categories of sports startups: new sports, or new properties within existing sports.

“New” sports means not only truly novel creations like The X-Games, but also older sports that have a minimal foothold in the mainstream sports marketplace (such as track & field or lacrosse). These sports offer one of the fastest routes to attaining a prominent position within their business operations because of the low barriers to entry, the lack of institutional constraints or inertia and the amount of growth potential.

New sports also present the widest range of potential startups, from a gear manufacturer up to a new professional league.

Like any major industry, the Big Four of professional sports have spawned a cottage industry of affiliated companies. Fantasy sports started off as a season-long, weekend hobby for die-hard enthusiasts. Thanks to the integration of big data, mobile apps and social media - primarily through startup ventures - fantasy sports is now a billion dollar industry.

Social communication apps that allow fans to comment on videos and curate the conversations are growing rapidly, and these companies need non-technical employees to interface with the teams, leagues and sports whose fans they are targeting.

Both the sports industry and the startup sector talk about how fast-paced and dynamic their jobs are, with no two days ever being the same. Clearly, then, working in a sports startup is more of a rush than being that Red Bull Stratos guy, right?

Whether you are running your own start-up or are a mid-level employee at a major team, there’s going to come a night that you’re printing packing labels and stuffing envelopes. Only in a startup, though, will you be confronted with the fact that there is no “tech guy,” so if you want your website to do what you need your website to do, you’re about to spend Saturday night learning just enough HTML and CSS for you to make it happen.

Success and happiness in a sports startup requires the self-awareness to recognize when your skill set is the limiting factor in the company taking its next few steps, and the determination and curiosity to gain those skills on a typically compressed time frame. No one goes into a position with all the skills and knowledge they could ever possibly need; and if that person exists, they’re probably not reading my advice on how to get a job.

The key is not knowing all the answers - it is knowing what the question is asking, and where to find the answers that you don’t currently have.

I need you to be honest with me: Were you on your college’s intramural Quidditch team? For all the rest of you, no really, there is such a thing. Is there a market for semi-pro Quidditch? I wouldn’t think so, but I also never thought people would watch poker on ESPN, or that ultimate frisbee would have a professional major league and consider Olympic sanction.

If there’s a sport that you think people would pay to play, watch or enroll their kids in a summer camp for, and that companies would see the value in sponsoring, go start the first team or league (broom and robe manufacturers are historically underrepresented as sports sponsors, and are awaiting your pitch).

If you don’t want to start a sport from scratch, resurrect or import a sport: track & field used to be cool and profitable, and it will be again. Cricket is a major sport the world over except for in the US.

Import a sport from a different region, and start the Pacific Northwest Jai Alai Federation.

Learn from the success of soccer: Major League Soccer is thriving, despite a history of failures for pro soccer in the US and immense barriers to entry: lack of facilities, competition from existing pro sports in America, and competition from non-American soccer leagues who set the standard for the sport and had the loyalty of American soccer fans.

Survival, let alone success, was not guaranteed for the MLS despite having strong investors, directors and backers.

Likewise, if you’ve identified a deficiency in how sports are played, coached, watched, communicated or analyzed, find a way to fill that gap. Part of the reason the Big 4 are the Big 4 is because they are always evolving their operations - both internally and through external relationships - to satisfy athletes, fans and sponsors.

Just as many tech startups aspire to being bought out by Facebook or Google, develop your product and market it to minor league teams, local media outlets or single-market fans until it grows to the point where a major league property makes offer for it. Then you can either move on to your next project - with an attention-grabbing resume bullet and attendant professional network - or keep your company independent and decide just how big you want to make it.

As with all new enterprises, the only appropriate questions are “Why not?” and “Who’s going to stop you?”

What do you think you would most enjoy about working in a sports startup as opposed to a larger, more established sports property? Do you think a sports startup would be a stepping stone in your career, or do you see yourself as a “serial entrepreneur” in sports business? Let us know in the comments or on social media! 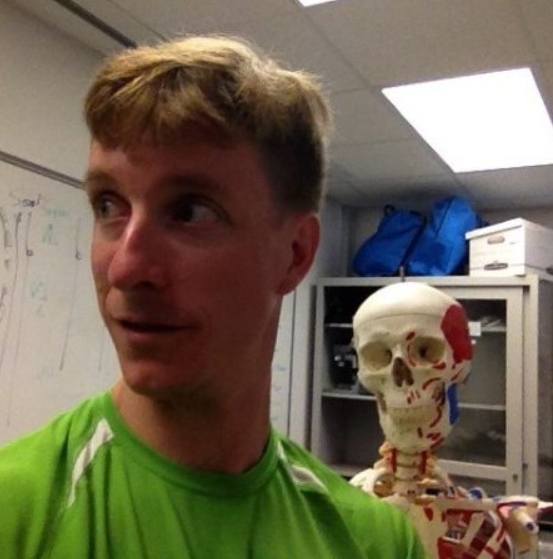 This is George M. Perry's second guest article with WorkInSports.com - we hope to have more from him in the future. George's first article "How to Succeed in Sports Business Without Really Graduating" is another worthwhile read.

Connect with George on LinkedIn or Twitter, and support his sports startup via www.AustinTrackClub.com.”

Ask a Career Advisor: Why Am I Not Hearing Back from Employers?

Ask a Career Advisor: Do I Have to Disclose on My Resume or Cover Letter if I’ve Been Fired?