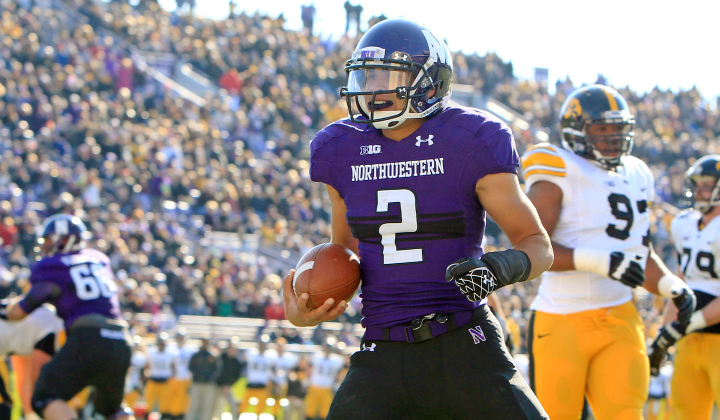 Actually let me re-phrase, it's been down. Ratings are down. League decision making is down (in the gutter). Youth participation is down.

But there is one sliver of growth the league can hold dear and use to cajole advertisers to maintain their investment in the NFL machine: Female fans, a group loved by advertisers, are growing in number.

Teams are taking notice of this trend and doing more for their female audience.

In 2016 the Pittsburgh Steelers held a Women's Training Camp including "an opportunity to learn the finer points of Steelers football on the actual practice field from current players Chris Boswell and Greg Warren as well as our Steelers Alumni including Charlie Batch, Edmund Nelson, Max Starks and Yancey Thigpen. There are "drills" in passing, receiving, blocking and kicking."

300 tickets were available and the event sold out in just a few days. There is an appetite amongst the female fan base and the league is just starting to embrace it.

Football is a sport, but also a sales opportunity. Marketers know their consumers, and if they failed to create some sales tactics to attract females they would lose about half of their audience. Under Armour and Dick’s Sporting Goods have both created ad campaigns to attract female football fans specifically. The NFL wisely collaborated with Marie Claire Magazine to create an “Ultimate Fangirl Guide to Football.”

More women are advancing in the sport from a employment perspective as well - coaches like Jen Welter and Kathryn Smith have broken barriers, along with officials like Shannon Eastin and Sarah Thomas.

The NFL isn't just for men to watch from their couch - it's much bigger than that:

How to Write a Personal Branding Statement for Your Job Search

Job Search Preparation: How to Research a Company Before Applying for a Role