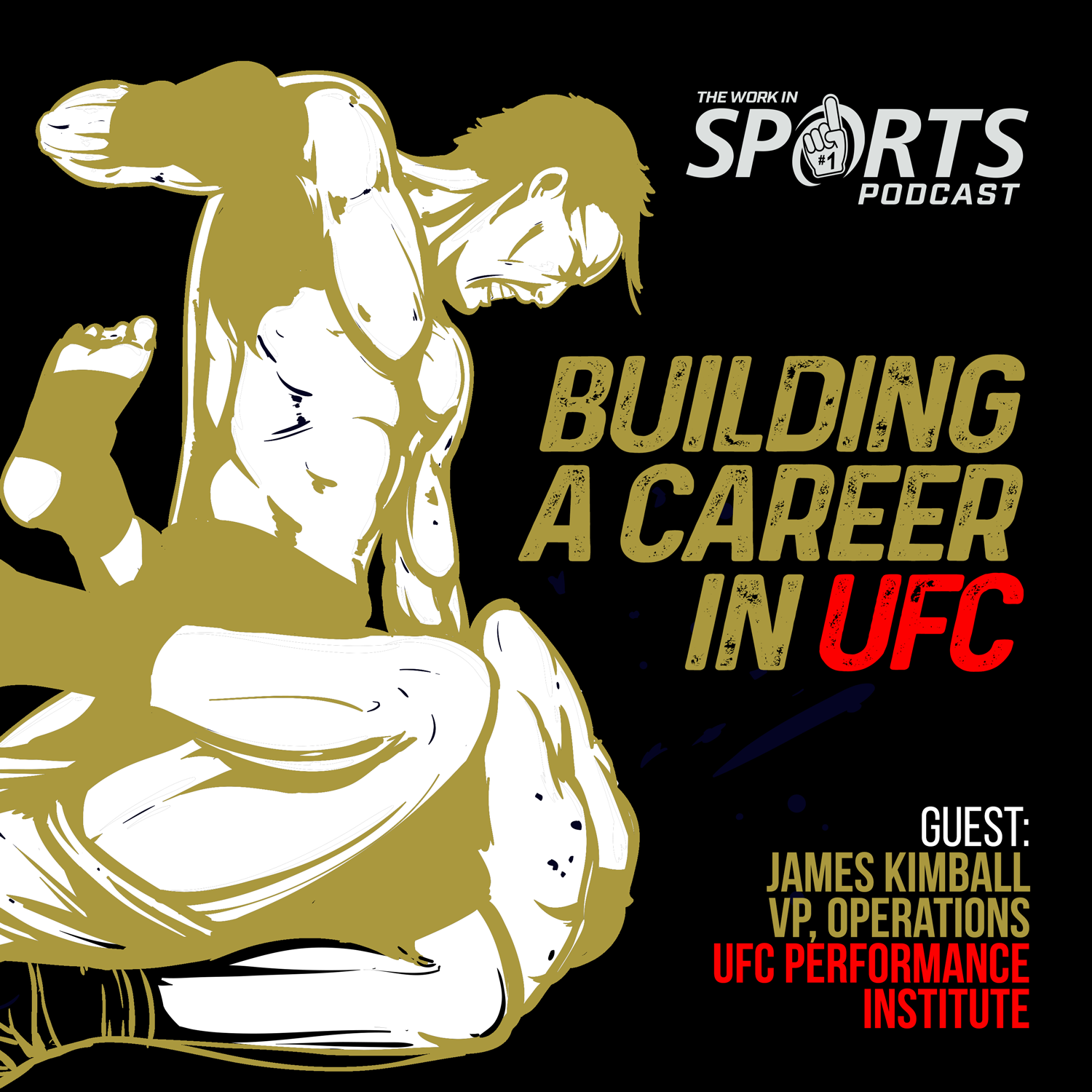 Hi everybody, I’m Brian Clapp VP of Content and Engaged Learning at WorkinSports.com and this is the Work in Sports podcast…

Every time I see a list from Forbes or some other magazine, touting the most valuable sports franchises in the world, I’m blown away.

Of course, that is hyperbole - the Knicks have won a few games.

So often when these numbers are posted, the fans revolt. You see snide comments all over the place about greedy, money-grubbing owners, high ticket prices...you hear labor complaints about guaranteed contracts and health issues of former athletes.

The organizations and leagues are painted as cold, manipulative monsters only out for the bottom line - dragging their athletes along, using them like cattle and then getting rid of them when they provide less value.

But that is never the whole story - it’s kind of the easy story to tell.

Dig a little deeper and you find that the soul of these organizations is a little more subtle than some revenue sheet.

There are efforts that aren’t in the public eye organized by teams and leagues to help and support their athletes.

Take the UFC for example. President Dana White recently stated that UFC was worth 7 billion dollars. That’s a jaw-dropping number. And you wonder -- how much of that goes to the athletes in one form or another, how much is done to support them?

They have support programs for retired fighters, athlete development programs to assist the fighters outside the octagon,  and recently unveiled the UFC Performance Institute  - a $14 million, 30,000-square foot facility that serves as the world's first Mixed Martial Arts multi-disciplinary research, innovation, and performance center.

This center, with its altitude chambers, nap pods, nutrition center, therapy rooms, underwater treadmills and more -- is 100% free to athletes on the UFC roster.

Completely focused on helping the athletes cut weight the right way, to build a solid plan for their fight needs and for their recovery.

The man running this facility, and who played a major role its overall design, is James Kimball, VP of Operations for the UFC Performance Institute...and today’s guest:

1: Everyone I speak with seems to have a moment they can pinpoint where it became clear they didn’t just love sports; they knew they wanted it to be their career. What was that moment for you?

2: Your first job out of college is in the NBA with the Washington Wizards in sales. We tell people all the time, the vast majority of the jobs in sports are in sales. Some love it, some hate it… where did you fit on that sales spectrum?

3: You jumped around a bit after that, tennis, college recruiting for baseball, SB Nation on the content side – was this just part of the journey, or were you feeling a little lost and a little confused about what you really wanted?

4: Boom. UFC in 2010 in fan experience. I’d imagine working in UFC is a little different than your other stops – how did it differ from those other environments, and were you hooked right away?

5: You’re a VP now, but back then you were an entry-level fan engagement coordinator – what was that specific experience like and what did you like most about it?

6: Fan engagement, Community relations, Athlete development, now operations – how important was it for you to get in with an organization you wanted to be a part of and just growing from within?

8: What’s that like when the organizational strategy says “build me the greatest gym every created – spare no expense!” Are you like a kid in a candy store?

9: What about your role – how would you define the key objectives both in the day to day and in the broader scale?

10: If someone wants to be successful in operations, what do you believe are the three most important skills, or attributes they need to have?

11: You work pretty closely I’d imagine with UFC Hall of Famer Forrest Griffin, who is the UFC Performance Institute VP of Athlete Development – how important is it to interact with someone who has been inside the ring and has a unique perspective on athlete needs?

12: You’ve made it – you are not only in the industry, but you are thriving at UFC – and now, you’re going back to get your MBA at Florida State… why? What motivated this move?

Listen in to the episode to hear answers to these questions and more from James Kimball, UFC Performance Institute VP of Operations

Thanks to James for coming on the show -- there is a ton to take away from that conversation, but one thing that sticks with me is his desire to constantly improve. Did you hear the excitement in his voice as he talked about learning things in his MBA courses that he was instantly able to apply to his job?

I find that I am naturally drawn to passionate people. I like music where it feels like the songs are pouring out of someone, like an uncontrollable wave of emotion. I like to surround myself with people who take their craft seriously and have a passion for it. Friend of mine in s plumber, and to hear him talk about what he does, he’s not a guy that just goes through the motions, to him it is art and he is Picasso.

The same was very evident in James - couldn’t you hear the pride and excitement bubbling in his voice as he discussed the research and planning that went into creating the UFC PI -- so cool.

I’m feeling pumped! Time to hop in my altitude chamber and get in a good workout.

Thanks for listening everyone -- time to get back to work.

Are you a new graduate or working professional interested in a university-level sports management education without the cost or commitment of a traditional master’s program?

This fits me, to be honest - always thought about a Masters but never had the time…

The University of California, Irvine now offers an online, open enrollment 4-course sport management certificate that prepares you for a career in the business of sports.

Learn more about this exciting opportunity and download a sports management career-planning toolkit at ce.uci.edu/sportmanagement