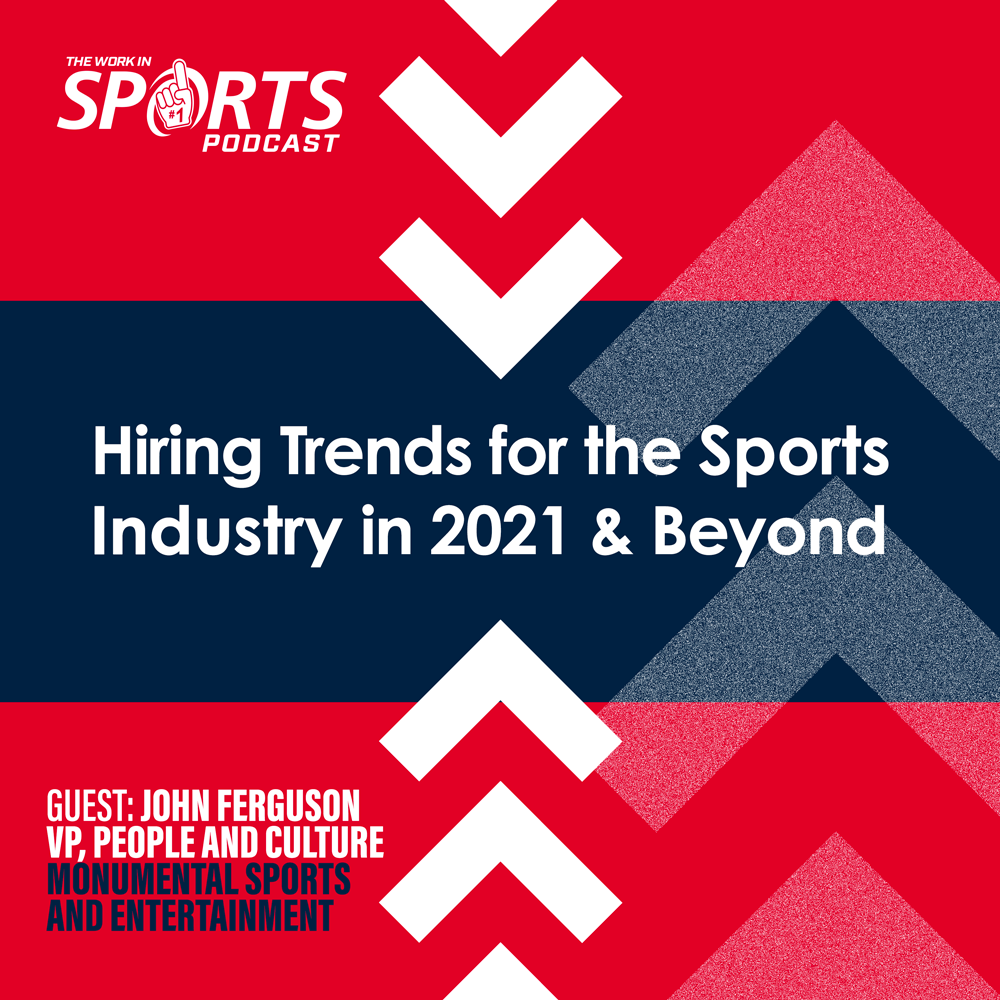 Do you ever say a word over and over again so that it becomes common in your mind, but if you take a moment to really think about it, it’s arbitrary and weird.

Take the word spoon for example. Yes, I know this is a strange start to a podcast intro but you should be used to that about me by now, so stick with me.

We all know what a spoon is, but when you say it a bunch of times you start to realize -- that’s a weird word. Who the heck came up with calling that scoopy you eat with a spoon.

We normalize things in our brains the more we say them or experience them. We become desensitized over time to their uniqueness and just accept them for what they are. We don’t often challenge what has become normal.

Spoon. Not to go too far down this rabbit hole - but spoon is of Germanic origins meaning “chip of wood” which doesn’t help things at all.

Alright, I have a point here.

Let’s spin this forward to this conversation, and throw another phrase out at you: Human Resources.

Think about it for a second -- it’s kind of cold, isn’t it? Objectifying just a little?

People are people, not just resources to be managed.

Human Resources makes it sounds like “Hi I’m Jane, I manage the Human Assets, John over there manages the Material Resources, and Bill manages the Software Assets”

And yet the Human Resources departments of every organization are the people that care most about the employees! These are the living breathing hearts and souls of an organization! But their title, their sector of the industry... I don’t know, kind of sounds menacing when you really think about it with a fresh set of eyes and ears.

Smarter people than me, I think, have started to feel this same way. I’ve seen more and more titles break away from straight up Human Resources, and break toward something more akin to -- Chief People Officer or People and Culture.

Look there is nothing wrong with Human Resources, I’m not getting upset over it, I’m not staging a walkout, I just like to question some of the things we accept as normal. Watch a movie from the 80’s and you’ll see people smoking at their work desk or on airplanes -- that was really normal for a while, until someone said -- maybe we need to do this a little differently.

Again, not conflating human resources with smoking on a plane, but I just find myself enamoured with norms and accepted behavior and terms...that when you really think about them are a bit out of place.

This brings me to today’s guest -- John Ferguson, who is the VP of People and Culture at Monumental Sports And Entertainment, one of the biggest ownership groups in sports -- Washington Wizards, Mystic, Capitals - arenas, esports teams, conferences, TV networks -- they dominate the sports scene in the DC region.

And John, one of the coolest most down to earth people I have ever spoken with in my life, cares about the people and the culture of his operation. He cares so much about every person that comes into the organization and creates a culture that brings out the best in everyone.

Gear up -- this is one of my favorite discussions of all time -- here’s John Ferguson:

Clips from Monumental Sports And Entertainment, VP of People and Culture John Ferguson on the Work In Sports podcast

John Ferguson, VP of People and Culture at Monumental Sports and Entertainment sharing his thoughts on Video Interviews, why they are beneficial, and how best to prepare:

John Ferguson, VP of People and Culture at Monumental Sports and Entertainment on what you should focus on during a job interview:

John Ferguson, VP of People and Culture at Monumental Sports and Entertainment on his favorite question to ask when conducting a job interview:

John Ferguson, VP of People and Culture at Monumental Sports and Entertainment on how different men and women act as they seek job opportunities.

John Ferguson, VP of People and Culture at Monumental Sports and Entertainment on the attitude you need to bring to your sports job search: 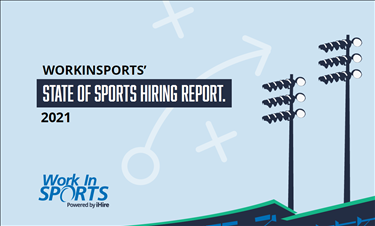 Pivot (!) in Your Sports Career