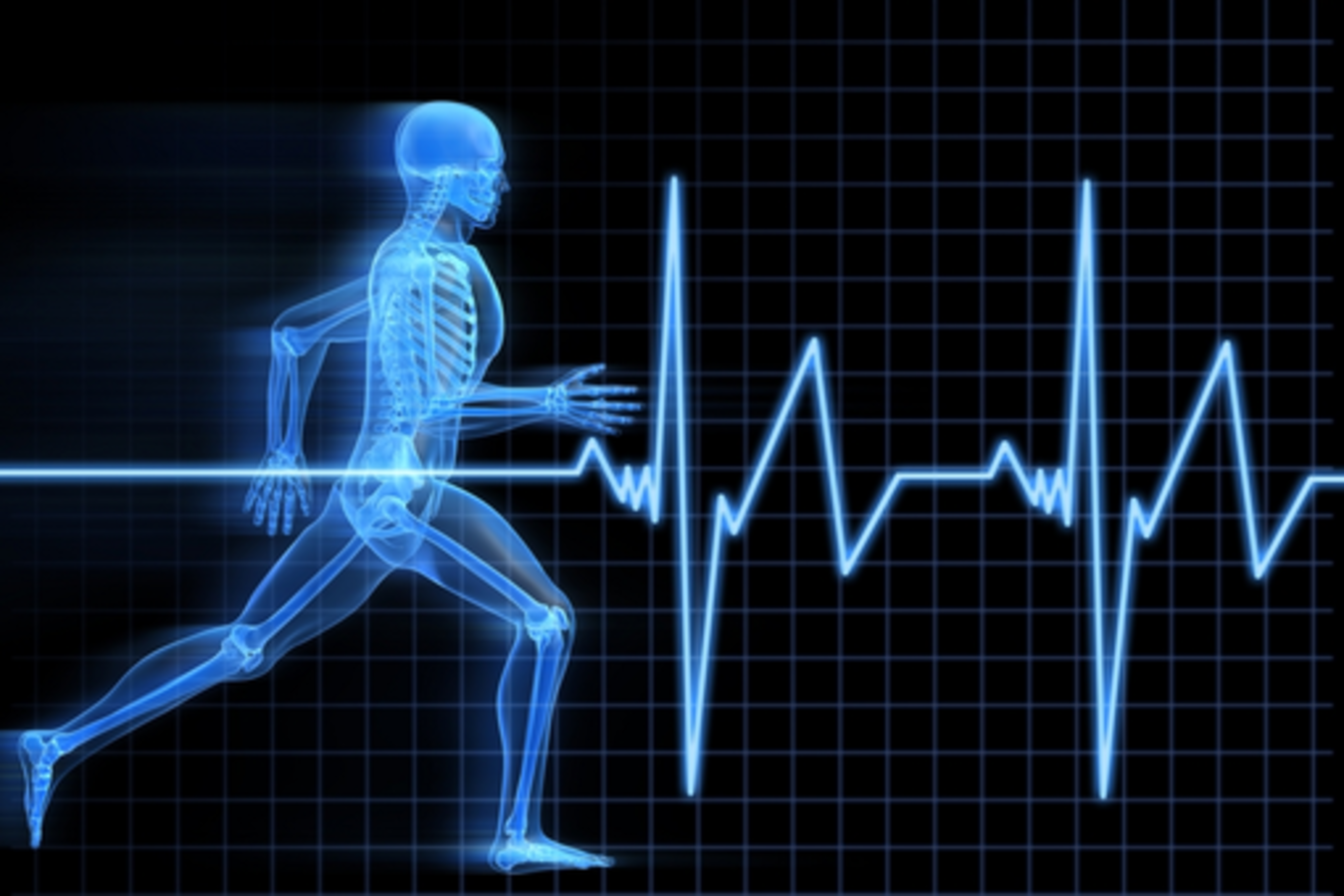 By Brian Clapp | July 18, 2016
Can you imagine your life without science? Unless you are OK with the idea of living without medicine, transportation, and PokemonGo - the answer is a resounding no.

Now think about sports. You may not see the obvious link between sports and science, but ti is all around the industry. The TV you watch in your bedroom, the protective gear used when you play, the heart monitors, analytics, fantasy sports apps - it's all forms of science, and it is all around us.

Technology has changed sports. There was a time when your brain was only protected by a thin layer of leather, but now we live in a world with injection molded polycarbonate shells able to defray an impact similar to smashing your head into a wall at 20 mph.

Alas, technology never rests, there are always new ideas, tests, and problems to solve. But in this moment of time, here are six technologies which have changed the sports world:

Just as it sounds, this technology uses 6-7 high-end cameras situated above the field of play (e.g. a birds-eye view) to analyze the flight and trajectory of an object being used in sports competition. Most commonly used in tennis, cricket, rugby and volleyball, Hawk-Eye Technology has been in use since 2006 in tennis and is more accurate than a judges eye.

Benefits of this technology:

The only downside of Hawk-Eye technology is that we haven't been introduced to the next John McEnroe. Without terrible calls by chair umpires, there are no more wildly entertaining tantrums and racket throwing.

With Hawk-Eye Technology, you just don't see this anymore:

A vast majority of technological advancements in sports revolve around safety, and the HANS  (Head and Neck Support) device used in motorsports is one of the most famous.

At the time of Dale Earnhardt's death on the track at the Daytona 500 due to head and neck trauma, Thomas Gideon, senior director of Safety, Research & Development of NASCAR, claims that only about six drivers were wearing a HANS device. That moment changed the sports as more drivers adopted this technology geared towards saving their lives in the event of a tragic crash.

Details of a HANS device:

To remind you just how long ago 1980 was - The 'Miracle on Ice' was not broadcast live. The epic Olympic hockey battle between USA and USSR, won in epic fashion by the US, was on tape delay, ending over an hour before the TV broadcast started.

There is no way that would happen in today's sports era.

Everything is live, and not just on your home TV, but on your smartphone, tablet, and the overhead screen in your local church. In today's sports world you are never far from live access.

But it isn't just access that has adapted to the times, it is features. Instant replay, 1st and ten lines, pitch trackers, HD TV sets, DVR's - the experience of watching sports has changed dramatically for the better.

Another advancement in the world of safety and monitoring, wearable computers allow for real-time tracking of an athlete's health. Since their creation, the incidents of dehydration, heart attacks and worse, have dramatically decreased.

When Minnesota Vikings offensive lineman Korey Stringer died of heat stroke during training camp in 2001, companies began to investigate ways to monitor health in real-time and stave off tragedies like this.  Wearable tech has made a difference in the lives of many athletes, by supervising pulse rate, hydration, and temperature through its wireless and microscopic health monitoring system.

What used to be the end of the story is now just a beginning of a new one. People with disabilities, or lost limbs, never had a chance to compete, but with the advancement of prosthetic technology more and more physically disabled are competing like before.

Dr. Rory A. Cooper is a leader in developing cutting-edge prosthetics. As the Director of Human Engineering Resources Laboratories at the University of Pittsburgh, Dr. Cooper places athletes in body suits embedded with motion sensors. The athletes then go through a series of drills based around athletic movement, the cameras and the wearable tech report back on their movements. The prosthetic design process begins after this motion study, which in the end creates a custom prosthetic that moves with their body.

Nothing off the shelf here.

If you are an athlete, it is important to supervise visceral organs, temperature and heart rate. But it is not always possible to check it manually. To observe the body temperature accurately, some trainers are using indigestible pills.

When you swallow a pill, it moves around the gastrointestinal tract and transmits vital information of the body to medical personnel. So if there is any problem in your body, it can be solved before any accident.

It will help to minimize death from heat exhaustion which is the second most common reason for athlete fatalities.

There are far more than six technologies that have changed the sports world  including GPS golf balls, carbon fiber skis and snowboards, computer software for fitness monitoring etc.

If there is a certain sports technology that has changed your sports life, please share it in the comments below!

This article is a guest contribution from freelance writer Papia.