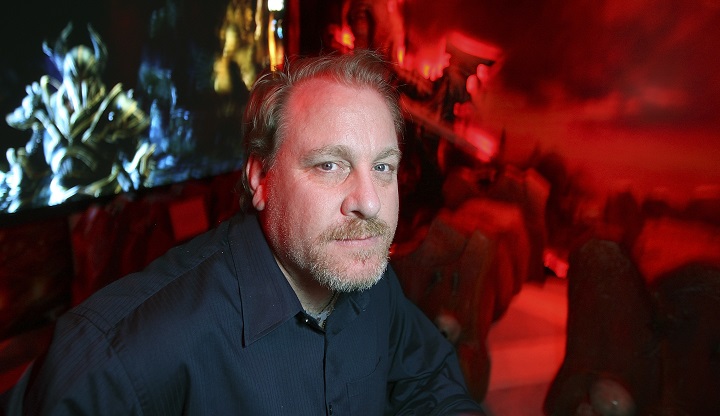 Social Media is No Longer a Safe Haven For Idiots

By Brian Clapp | March 03, 2015
The headline may be a tad misleading since social media will always be infested with a loud minority of morons carrying their keyboard beer muscles, willing to express hate at 56 WPM.

But not on Curt Schillings watch.

The former Red Sox pitcher eviscerated a plethora of Twitter trolls who, with apparent hopes of anonymity, viciously cyber-attacked and threatened his daughter with material not suited for this website.

(If you are curious, and can handle the resulting fear for the future of humanity, read Schillings response in total here.)

It all started when Schilling tweeted a proud congratulations to his daughter Gabby:

For some subterranean types this was an open door to respond with barbaric suggestions that would result in prison time if words turned into action. Schilling, unlike so many in the public eye who choose to ignore trolls, went on attack mode outing these people, removing their veil of secrecy and exposing them to public scrutiny.

A few months back I penned an article titled “9 Common Job Search Mistakes That Will Immediately Disqualify You”, in it I warned about the fearlessness of people on social media, their willingness to say whatever comes to mind, no matter how insensitive or vulgar it may be. The purpose of the article was to stress that social media is not anonymous and if you act like a fool online, you may not be discovered every time, but eventually you will and it will hurt your employment chances.

Some assumed that I was advocating against open thought and therefore representing some anti-free speech rhetoric. I’m a journalist, I’m clearly in favor of free speech, but I also believe a keyboard is not something to hide behind and that the ultimate test of what is appropriate and right is whether or not you are willing to say something to a person’s face.

If I report facts, I have no concerns for confronting a person face-to-face, but if I am unconvinced of the factual nature of anything I write, I pause and reconsider.

That is the true purpose of free speech; to provide an avenue for facts and honest reporting to be publicized without fear of government censor. It is not a protective umbrella to espouse hurt.

In his blog post Schilling explained why he outed these young men instead of ignoring them:


These boys have yet to understand one of life’s most important lessons. In the real world you get held accountable for the things you say and if you are not careful that can mean some different things.

One of the hatemongers was a DJ on a community college radio station who called himself the Sports Guru. He is no longer a part of that scene.

One of his partners in banter was a ticket sales rep for the New York Yankees. He is no longer a member of that team.

According to Schilling, who has since updated his blog post, as a result of the public outing athletes have been thrown off of teams and students suspended from school. Some have apologized, but that is an action far too late. Apologizing after being caught means nothing, it's like buying a ring for your wife after being caught cheating. I don’t imagine they would have had the same a crisis of conscience if not for the angry mob publicizing their grotesqueness.

To date, most trolls have remained safe under their bridges, kept warm by a sense of ballsyness and a fleeting sense of purpose previously left for hackers who steal money from old women online.

Beware trolls, your bridges are crumbling. The next Curt Schilling may be around the corner and your career could end before it even starts. 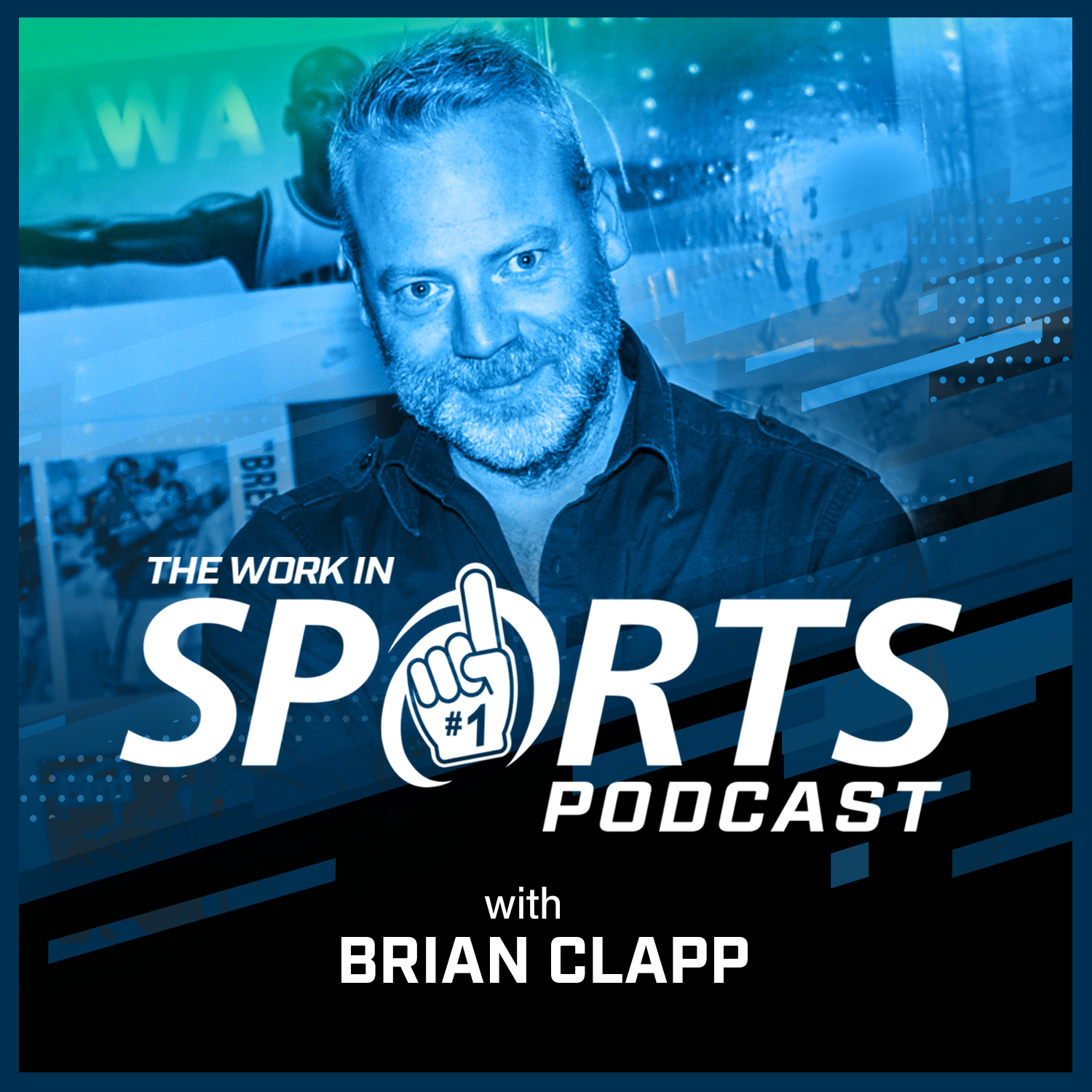 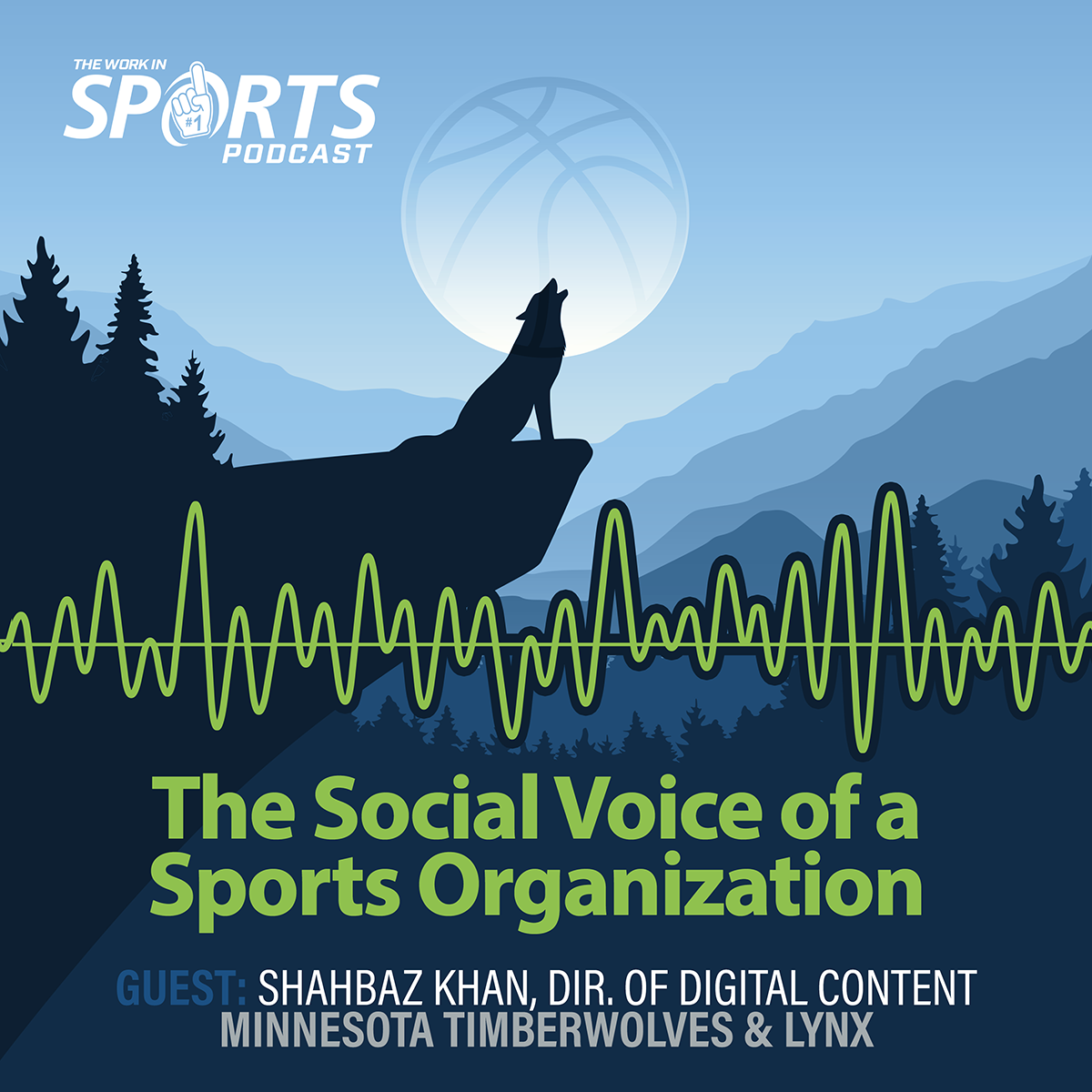