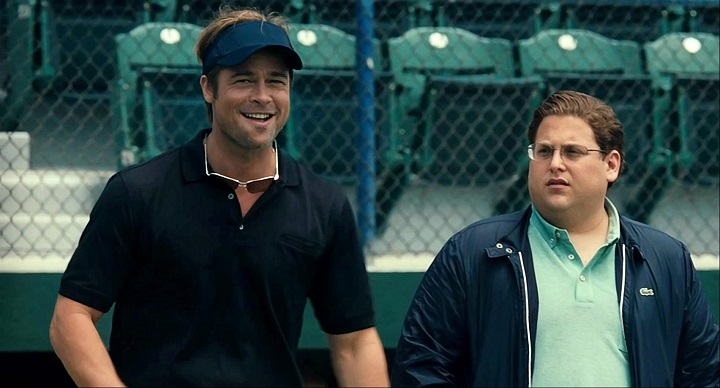 The Future of Sports is Now a College Major

By Brian Clapp | June 30, 2016
The sports industry is always evolving, but colleges and universities have historically been slow to adapt their curriculum to the most significant changes.

Digital marketing became a highly sought after workforce skill upon the emergence of Google back in the late 1990’s but it wasn’t until around 2005 universities began tailoring their curriculum in this developing field.

The same can be said for social media.

While every business in the world tried to develop their brand on social platforms, there were very few people trained in the specific marketing skills needed to maximize the social universe. Universities eventually caught up adding social marketing courses and degrees, but about 5-7 years after the fact.

And in the case of history repeating itself, we bring you the story of sports analytics.

In 2011, the movie Moneyball, based on the book written in 2003, was released. For those who can’t recall the Brad Pitt masterpiece that only a rapid sports fan could love, it’s about analytics in sports. The art of using data and algorithmic formulas to determine how to evaluate, select and place players in the right spot, doing the right thing at the right time.

Five years from the release of the movie and sports analytics isn’t some passing fad, it’s a sports career reality.

Each and every team in the NFL, NBA, MLB and NHL has at least one staff member dedicated to analytics, with some teams having an entire department dedicated to the craft. Teams in the MLS and EPL, volleyball teams, swimmers, rugby and more are all adopting the use of data to help determine successful patterns in play, philosophy, player development, and acquisition.

But how does someone learn the skills necessary to thrive in the industry? Currently, the majority of people working in analytics have advanced degrees in economics, statistics or in the case of Cubs Director of Research and Development Chris Moore, a Ph.D. in cognitive neuroscience from Princeton.

Finally, there is another option.

While Sports Management Worldwide has offered 8-week online courses in analytics, Syracuse University will be the first campus program where you can receive a bachelor’s degree in sports analytics, with the first graduates set to hit the market in 2020.

“This clearly will meet a need in the industry,” said Michael Veley, Syracuse’s director of the sports management department, which will house the sports analytics degree. “And that’s what education is all about.

“I think the business side of the analytics is going to be an important driver in the next 10 to 25 years.”

Analytics is more than just crunching numbers in a cubicle while blasting our complex spreadsheets with unintelligible number combinations, it’s also about relating the information to team decision makers.

“The students who are really proficient at this, they know what the process is from getting from Point A to Point B,” added Veley. “If a team is going to hire someone in their analytics department, the candidate has to be able to take the information and communicate it in clear language to a team president, season-ticket holder, or a Fortune 500 company.”

And that is the beauty of this degree, while the title is sports analytics, the skills one learns can migrate to Fortune 500 companies who revolve around data-driven decision making, much like the sports world.

“Because of the curriculum, it’s probably a very versatile degree,” said baseball analytics pioneer and Oakland A’s General Manager Billy Beane. “You could take that degree to Silicon Valley.”

Now we’ll have to see if more schools fall in line and follow the hottest trend in sports.