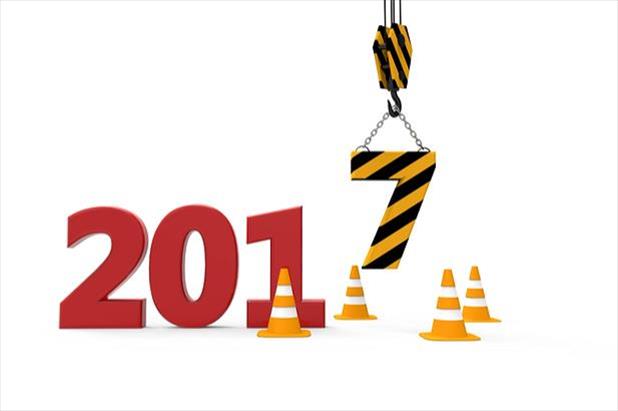 2017 Economic Outlook for the Construction Industry

On October 20th, Dodge Data and Analytics released their annual forecast for the construction industry, predicting modest growth for a number of project types including single family housing, commercial buildings, institutional facilities, and public works. The need for multifamily housing is slated to hit a plateau, while demand for electric utilities and gas plants is expected to decline.

As a whole, the number of construction starts is estimated to increase by 5% to $713B in 2017, following 11% growth in 2015 and minimal expansion (approximately 1%) in 2016. Robert Murray, Dodge Data and Analytics’ chief economist, highlighted a number of factors used to compile projections for the coming year: “The US economy in 2017 is anticipated to see moderate job growth, market fundamentals for commercial real estate should remain generally healthy, and more funding support is coming from state and local bond measures.”

Murray also pointed to international and political influences that will impact the construction industry in 2017: “Although the global economy in 2017 will remain sluggish, energy prices appear to have stabilized, interest rate hikes will be gradual and few, and a new US President will have been elected.”

Breaking down each construction sector shows some performing better than others with growth between 6% and 12% on average:

If you’re looking for work in any of the sectors listed above, go to iHireConstruction to review current openings and find the opportunity that’s right for you!

By Freddie Rohner, iHire | November 16, 2016 Sign In or Register to access all articles and insider tips for help in your job search. 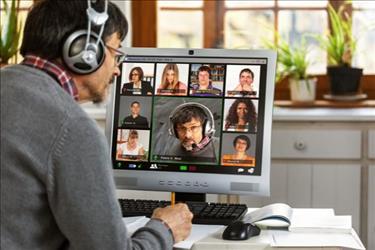 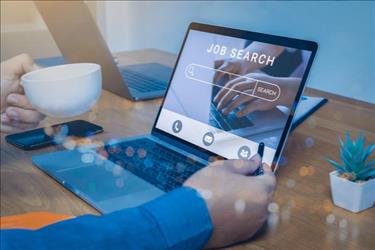 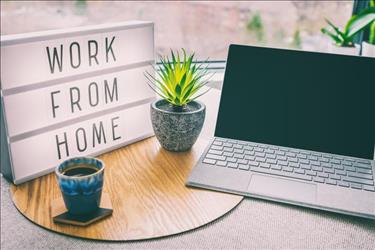 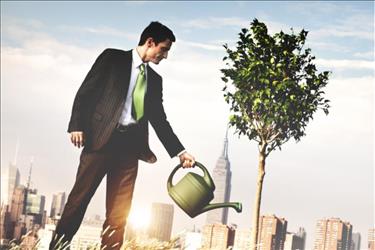