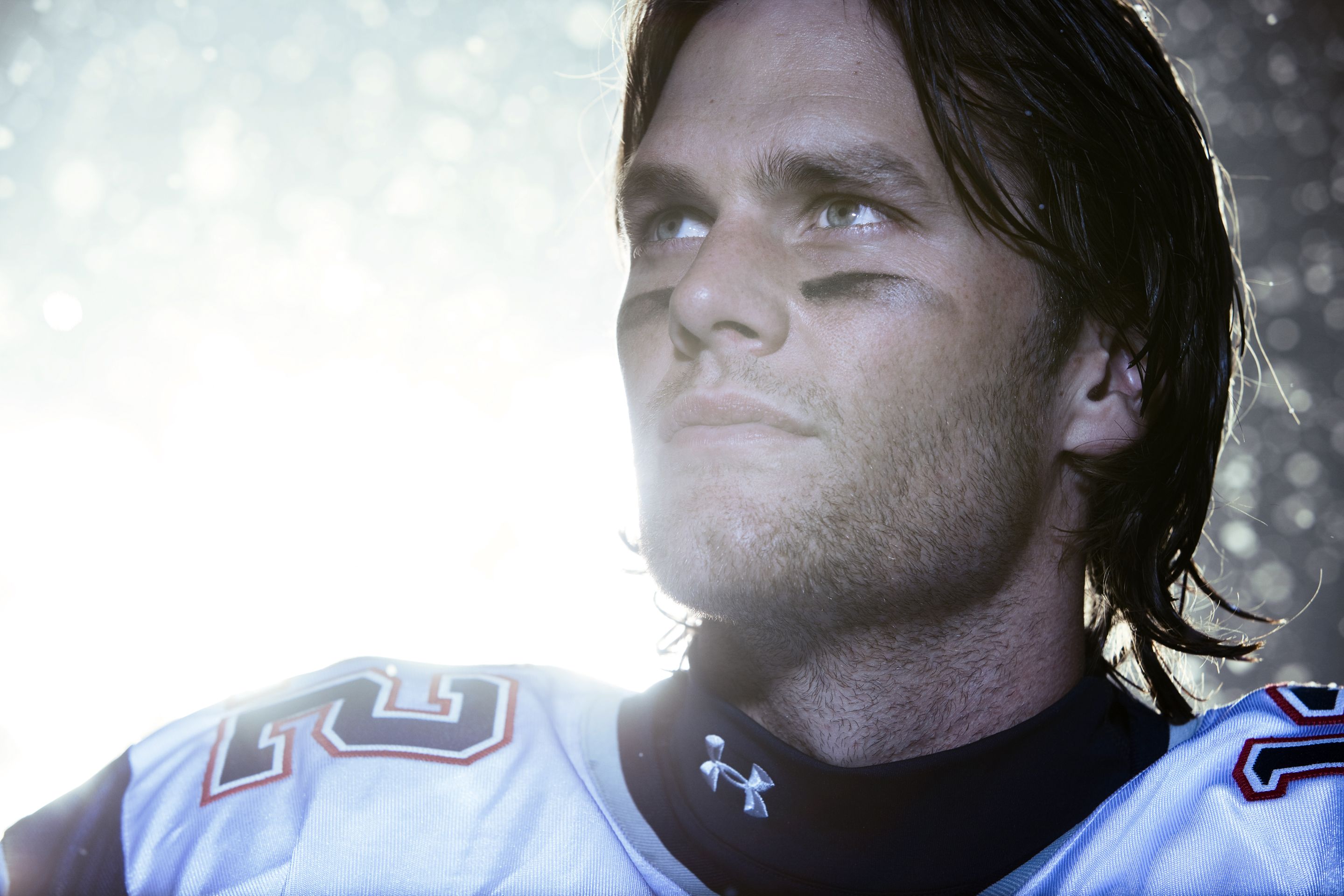 The Athletes you Love to Hate...Unless They are on Your Team

“Knuckles”, as he was affectionately nicknamed, always seemed to pick the perfect time to be a world-class jerk. He’d chop a guy down on the break, smash someone during a fight and always seem to change momentum towards the Canadiens.

Then everything changed when my Bruins traded for Nilan in 1990. My enemy became my friend. I bought a T-shirt with some hideous caricature on it, I chanted his name at games and despite his rapidly declining skills, I loved that guy.

Martin Lawrence was right, there really is a thin line between love and hate, and that’s what this list celebrates, the athletes you can’t stand…but would love on your team.

10: Reggie Miller – Everyone would want a guy like this on their squad, a three-point shooting machine who wouldn’t back down from anyone. He challenged Shaq to “hit him harder”, goaded Michael Jordan into an on court tussle and almost prompted Spike Lee to do the wrong thing.

The fact he acted like such a tough guy despite weighing about 140 lbs. (and made Sam Cassell look handsome) has to make him one of the hardest guys to cheer for in NBA History, but also makes him a fan favorite during his 18-years in a Pacers uniform.

9: Mark Gastineau – The leader of the “New York Sack Exchange” fired up the Jets crowd like no other with his self-promotional sack dance that was loathed by anyone outside of New York.

In 1984, he set an NFL record with 22 sacks in a season, which meant 22 times the world had to see this 6’5” mulleted behemoth gyrate like Elaine on Seinfeld.

With 100.5 sacks in his first 100 games in the NFL wouldn't you love him as your head cheerleader?

8: Curt Schilling – Things you aren't supposed to talk about at parties: Religion and Politics…two of Curt Schillings favorite subjects.

But the outspoken former hurler doesn't stop there; he has blasted other baseball players, Kobe Bryant, media members and recently accused the Red Sox of pressuring him to take performance enhancing drugs. “What happens in the clubhouse stays in the clubhouse” doesn't apply to Curt Schilling.

If he wasn't 11-2 with a 2.23 ERA in the playoffs fans in Boston and Arizona may not like him so much either.

7: Bryce Harper – It’s hard to like a prodigy, especially one who declares himself a superstar at the ripe old age of 19.

To Harper it’s not just about winning, it’s enjoying the fact someone else loses.  Said Harper in a GQ interview, "I want to play the game hard. I want to ram it down your throat, put you into left field when I'm going into second base."

The Nationals petulant slugger smashes bats when he strikes out, throws helmets in the dugout and throws a hissy fit after getting called out on a grounder. Just the kind of arrogant wunderkind I’d love to have on my team for the next 15 years.

6: Nick Saban/Bill Belichick – All you ever want from the head coach of your team is to win games, the other stuff is just noise. But Pro Football Hall of Famer Shannon Sharpe seems to echo the voice of the masses in regards to the Patriots helmsman, "Bill Belichick makes it real easy for you to root against the Patriots. You can't be a poor sport all the time."

Saban is a Belichick protégé and would also be described by most as boorish and unaccommodating.

The question is, if your head coach won three Super Bowls or four National Championships, would you care if they stiff-armed Steve Tasker after a loss?

5: Sean Avery – Most agitators in the NHL are loved by their teammates because they always have their back, but Avery was a bully even in his own locker room, reportedly teasing Kings teammate Dustin Brown for his lisp, and saying his wife wasn’t “Hollywood quality”. Classy.

Despite a Wikipedia page that John Rocker would marvel at, the public, and the media, has loved this guy, who appeared on People Magazine’s sexiest man alive issue in 2007 and more recently has been a guest judge on Project Runway.

4: Pete Rose – The 1963 Rookie of the Year should be one of the most loved players in baseball history. A self-made star, relying on grit, hustle and determination, Rose got the most out of his body (see picture) and only cared about winning.

But Rose cared so much he often took it too far, his hustle often teetered on the line of fair and foul. His most famous incident was injuring Cleveland Indians catcher Ray Fosse during a collision at the plate during the 1970 All-Star game. (Can’t you hear Allen Iverson saying “In an All-Star game? We’re talking about an All-Star game?”)

Despite how annoying “Charlie Hustle” was between the white lines, it’s hard to ignore the three World Series rings, 18 All-Star games, three batting titles and an MVP award.

3: Ray Lewis – When Ray Lewis goes on his epic monologues I often try to watch his teammates and read their reaction. Over half of them seem to have this look on their face like, “yep, heard this sermon last year, can we conclude the Ray Lewis promotional tour and get back to the game?”

Personally, I think Lewis has mistaken his own narcissism for the touch of god, but I can see why Ravens fans would change their Facebook image to the Ray Lewis celebration dance.

2: Manu Ginobili – Most every fan is a failed athlete at some level, so we have all experienced a guy like Manu Ginobili. The opponent you looked across the court at and thought, no way this guy can stay with me, this is my night.

Next thing you know they do some weird angle, underhand, dipsy-do shot that goes in…and then they do it again, and again, and again. Your victim just became the star of your career night.

Then as you drive down the court you barely brush up against them and they flop to the ground like a European soccer player. Tweet! Offensive foul.

That is Manu Ginobili, the guy that ruins your career night.

1: Tom Brady – As a card-carrying member of the Tom Brady fan club, I can easily take off my blinders to see why people would dislike the dimpled chin QB.

Forget the supermodel wife; lots of athletes can claim that fame. Forget the mansion complete with a moat; excess is commonplace within the super-sized lives of athletes.

It’s all the other stuff.

The goofy hats at the Kentucky Derby? The awkward dancing at Carnival? The screaming like a 12-year old girl on a waterslide? He just doesn’t seem like the guy who should be able to rip your team’s heart out on every third down pass.

But trust me, if he was on your team, you would love him like I do and maybe even buy one of those Kentucky Derby hats for yourself.

Who are the athletes/coaches you love to hate?

By Brian Clapp | June 15, 2013 Sign In or Register to access all articles and insider tips for help in your job search.