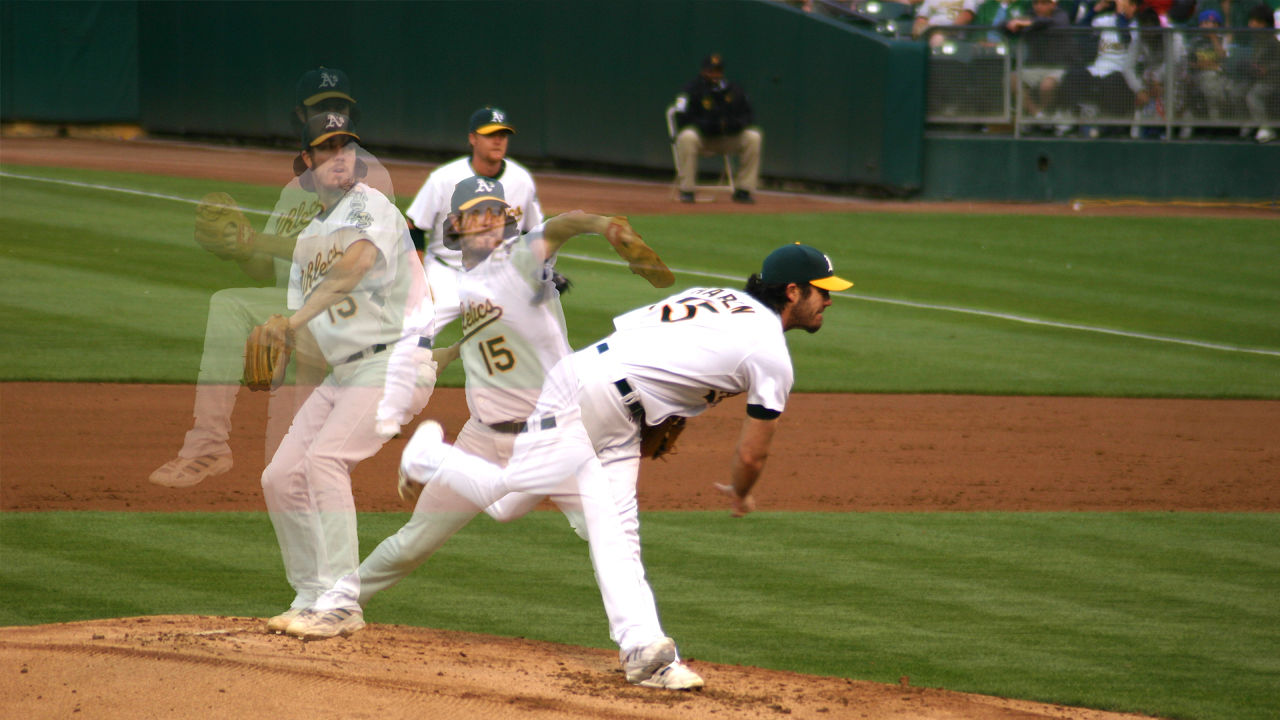 Awesome Jobs You Can Score With a Sports Analytics Degree

Every child grows up dreaming about playing for his or her favorite sports team. Scoring the winning basket or clinching a championship in overtime is the ultimate fantasy.

Eventually, poor genetics set in and reality takes the place of any imagined career involving a professional run as an athlete. The idea of glory never leaves though—it only matures.

For the 99.99% of us that can't make it to the pro's on our athletic acumen, there are other paths we can take to make it to the big leagues, even if we don't get to wear a jersey (or sign a huge contract).

Sports Analytics — For Those That Don’t Make the Majors

Opportunities to star on the football field or baseball diamond are reserved for those with elite talent, but the experts that enable athletes to achieve prominence are growing by the minute. Advanced statistics aren’t just the future of sports—they are the present.

The old-school mentality of playing the game the right way has been replaced with an enlightened perspective that centers on mathematics. Former players turned managers are losing jobs to younger, metric-based whizzes. There’s no better example of this than in Phoenix, where 27-year-old sabermetric genius John Chayka headlines the front office of the Arizona Coyotes hockey club.

Chayka’s rise to hockey royalty wasn’t a fluke though; instead it evolved from his creation of an analytics company. Perhaps reaching the pinnacle of sports like Chayka is uncommon, but no amount of success can be gained without a fundamental knowledge of the trade.

How You Can Become the Next John Chayka

The good news is that it’s never been easier to break into the business.

Earning a sports analytics degree is a great start to any career in the industry. Even more encouraging is the fact that positions are frequently opening at every level of every sport. Possessing an educational background in statistical analysis is a great way to get a leg up on the competition.

You may not be the next John Chayka, but carving out a career as a director of scouting, technical coach, or sports operations manager is no fantasy. But it isn't just jobs in scouting and analysis that an analytics degree can be an asset for, here are four outside the box careers that sports analytics can prepare you for.

People mostly think of coaches as the ones standing on the bench screaming at the officials. There’s a lot more to the craft than just what’s seen on the sidelines though. Nearly all professional sports teams employ a division of analytics experts.

Teaching the fundamentals of batting, basics of passing, or developing an offensive system is still left up to the head coach, but player acquisition and in-game strategy relies more heavily on the analytical field than ever. Finding a player that best fits in the home team’s lineup is often dependent on the behind-the-scenes work of the stats division.

As a numbers-based coach, you’ll be required to point out a player’s deficiencies and the best course of action to turn their weakness into a strength. It’s not a matter of x’s and o’s; it’s a matter of math. The next generation of managers and coaches has to embrace the statistical revolution, and the only way they can do that is by understanding it.

It’s not as sexy as coaching, but it does feature a far grander audience. Thousands will read your unique take on the game and professional teams will even take notice. If you’re looking for a great start in the business, start a blog and work your way up to the big time.

A great number of sports columnists are using data and metrics to enhance their opinions. There is power in a "hot take" but it gets hotter when you can back it up with facts and data!

Third party companies that create and implement analytics software are popping up all over the place and you could run the next one. Baseball, basketball, and hockey teams are leaning on such firms all the time — some are even hiring employees away from them.

Compile data, filter it into advanced metrics, and watch your stock rise. It’s that simple. Your research will be strong enough to aid teams at every level of every sport. As the statistical focus begins to take shape, there will be no shortage of business opportunities.

Player tracking isn’t a fad; it’s a necessity to keep up with the competition. Developing systems that maintain a database of usable statistics is the groundwork that professional teams utilize in everyday decisions.

If determining which statistics are important to the bottom line and which ones are just fluff sounds like fun, you can’t go wrong with a job in this growing field. This area differs from the consulting business because you’ll be working with the parent company. The NBA and NHL are now using tracking chips to monitor their players thanks to contracts with leading companies. If you want to affect the game as a whole, this is the route to take.

By Brian Clapp | November 02, 2016 Sign In or Register to access all articles and insider tips for help in your job search.