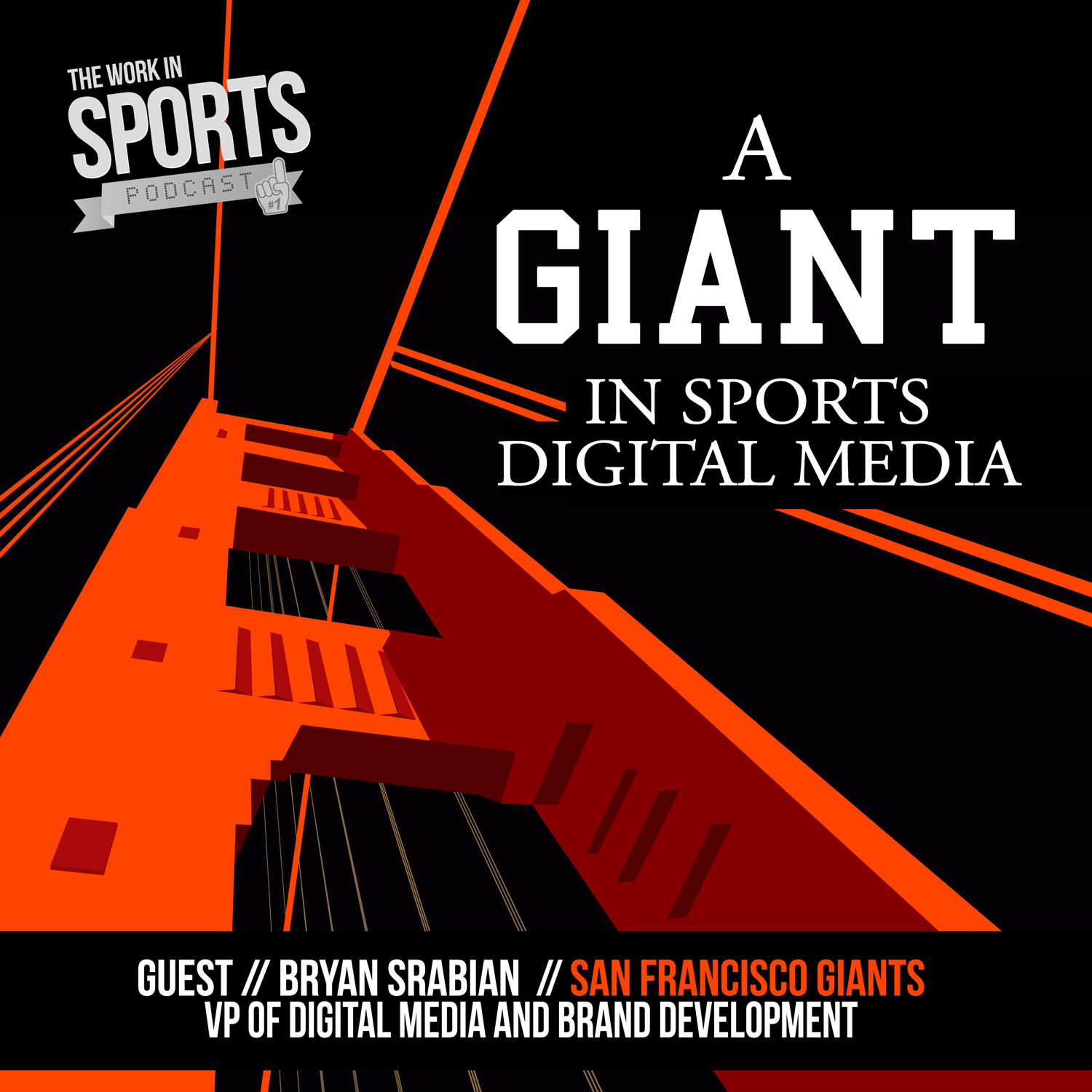 Not to get all “when I was a young whippersnapper” on you…but when I started my sports career back in 1996, everything was task-oriented. Get the job done. Period. My boss didn’t really care about my feelings or how I fit in or whether I felt comfortable taking chances in my role. And I didn’t expect her to.

Around the early 2000s, my wife, then-girlfriend, was in the dot com industry where they played ping pong in the office and totally changed the concept of failure…this new wave believed failure was a necessary part of true growth and creativity.

This idea of failing to be acceptable always confused me. She played Half-Life around her office and I sprinted around the newsroom trying to get a story on the air and not miss a deadline.

Listen to the Work In Sports Podcast to hear more! Here are a few video clips:

By Brian Clapp | April 08, 2020 Sign In or Register to access all articles and insider tips for help in your job search. 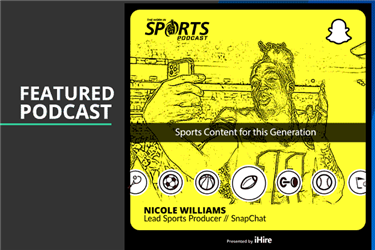 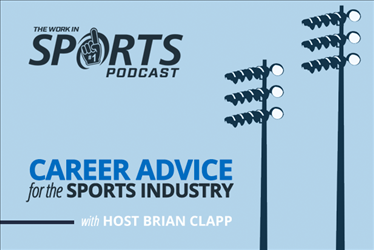 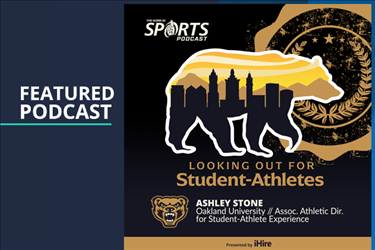 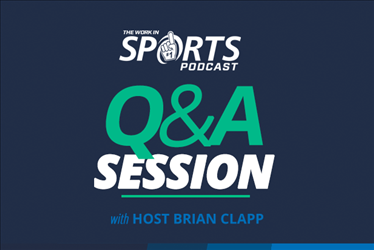