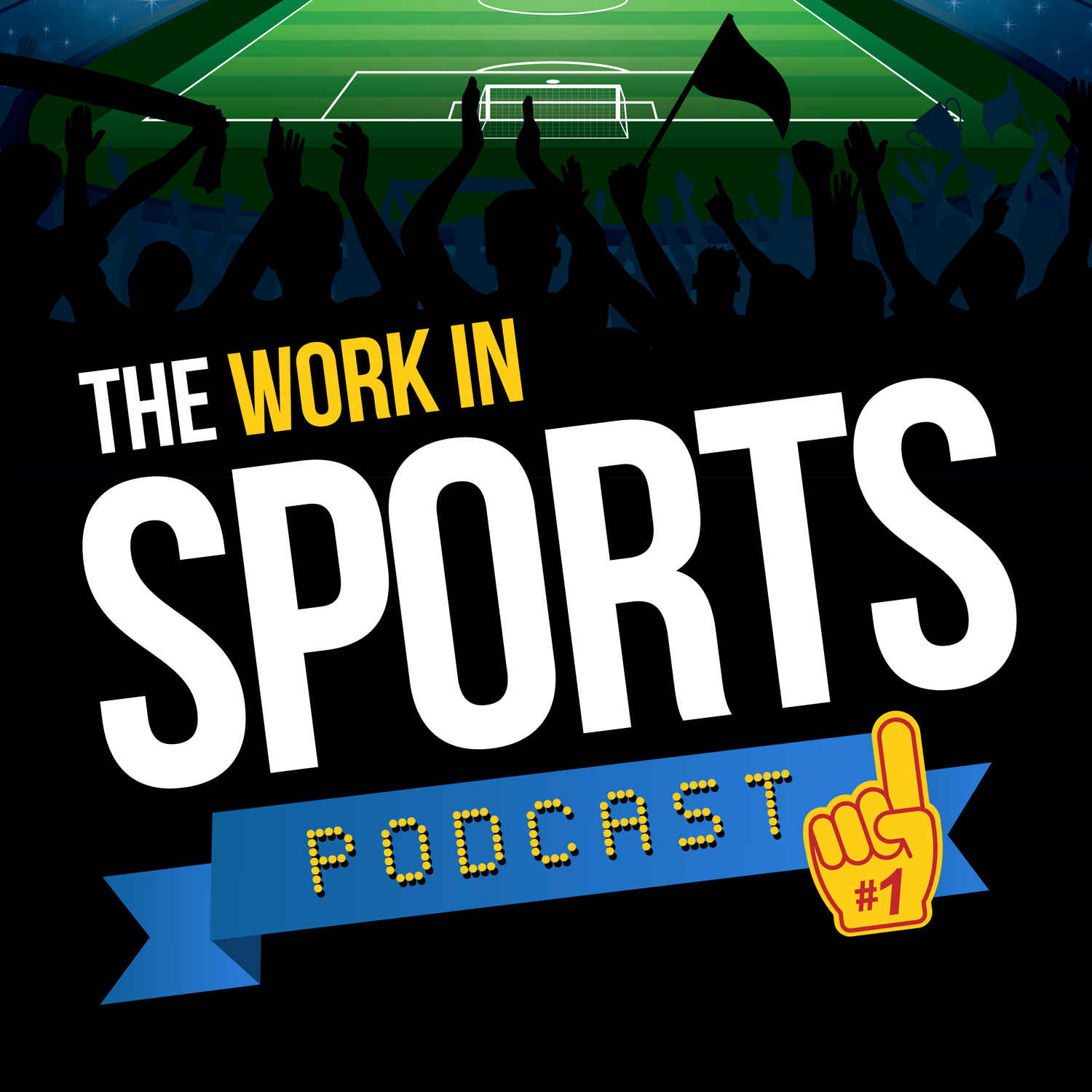 Craig Amazeen: Creating Sports Content for the Next Generation of Sports Fans

Craig Amazeen is the CEO of Fan Rag Sports Network and has over 20 years experience in the sports industry with the Sacramento Kings, Arizona Cardinals, Phoenix Coyotes and scout.com. During our interview we talk about creating a workplace culture, keys to success for people starting out in sports and new content styles and methods.

My boss the CEO of Work in Sports is a guy named John Mellor – I’ve you’ve been listening long enough to the podcast you’ve probably heard me mention him in prior episodes.

Before launching WorkinSports back in 2000 John worked at the Phoenix Coyotes for four years as the Manager of Website Business Development. He was young, starting his career in the sports industry, and surrounded by other young people making their way in the industry.

You’ve actually met many of them.

What about Chris Wojcik, Director of Event Communication and Player Relations for the NHL? Episode 29

That’s the thing about working in sports – once you venture into the game, you don’t really leave. You may move up and move around…but most people stay in the biz.

I can say the same thing – when I started at CNN Sports, I began my career with 100 other young excited sports crazed people – and we’re all still friends in the industry 20 years later. These friends of mine now run sports networks, like Brad Como the VP of programming at SportsNet New York, Kevin Miller, VP of content at NBC Sports Boston, Mike Shiffman VP of content strategy at ESPN.

Here’s the deal, this isn’t meant to say "look who I know", this is meant to show you the sports world, while huge in revenue generation, is in reality a small, connected, world. A web of people who can play seven degrees of Kevin Bacon with each other.

When you first break in, that first gig will begin to form the myriad of relationships you’ll carry through your career. You’ll have a common bond that won’t be broken – and from friends I talk to in other industries, that fact is unique to the sports industry.

Which bridges us back to today’s guest – Craig Amazeen is currently the CEO for Fan Rag Sports Network, but has also worked as the Director of Broadcasting for the Arizona Cardinals, SVP of Digital, Content, Broadcasting and Brand Management for the Sacramento Kings…and…drum roll please… started his career as a Broadcast Manager with the Phoenix Coyotes…you guessed it, with my CEO John Mellor.

It’s a small sports world people. We’ve got a lot to dig into so let’s get to it…here’s Craig Amazeen CEO of Fan Rag Sports Network…

1: So I’m doing a little prep for this interview, looking through your bio, and outside of the really impressive array of sports brands you have worked for, one thing really stands out to me – you use the word culture a great deal in describing your roles. You talk about establishing culture, building culture – in your experience, why is culture so important in the workplace, and what makes a good culture?

2: You’ve held major executive roles with the Sacramento Kings, Arizona Cardinals, Scout.com and now Fan Rag sports network – your background is on the creative side, you’ve always been connected to the art of storytelling – how hard has it been to be in a more managerial, budgetary role or was that just a natural progression for you?

3: Let’s talk a bit about that storytelling background – you started out your career as a Broadcast Manager for the Phoenix Coyotes – how did you get that role and looking back, what were some of the big things you learned early on that set you up for your future?hh

4: You transitioned to the Cardinals and into the NFL machine --- many teams in the NFL guard their operations like Fort Knox -  as a content creator, how were you able to build that relationship of trust with football operations?

5: Is that one of the most important aspects of working in the sports industry…being able to build relationships and trust?

6: You were with the Kings for over a decade – managing 6 different teams. Circling back to culture, when you were hiring staff what was it that made someone stand out to you? What was your process for getting the best people in place?

7: If I grabbed a panel of people who worked for you at the Kings over your time there, and asked them off the record what it was like working for you…what do you think they’d say?

Follow up – How do you feel about that assessment?

8: Let’s talk about Fan Rag sports – tell us more about this venture and why it’s important on the sports information and analysis landscape. hhhhhhhh

9: You’re in a competitive niche, there are obvious big players in your world - I don’t need to list them we all know – so how does Fan Rag differentiate itself?

You know what I really loved about that chat? Craig was clearly passionate about culture and talent and work ethic… all those things that make the employment world go round. But did you hear how he changed when we started to talk about Fan Rag and the direction they are going – that’s passion people, let your passion drive you!

You will not throw in the energy and enthusiasm and attitude to do something you don’t feel passionate about.

Like we say at Work in sports – Make your passion your career.

Thanks to Craig for coming on the show.. on Friday’s episode, I’m mixing things up a bit, I’m talking to Jake Kernen a member of our private facebook group who spent the last week working at the Masters – he’s going to tell us all about that experience.

Make sure to tune in Friday!

By Brian Clapp | April 11, 2018 Sign In or Register to access all articles and insider tips for help in your job search.