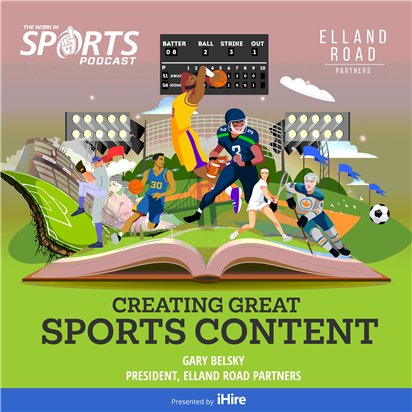 NEXT athlete, the Body Issue – for me, the Mag was appointment reading.

Maybe I’m a little different, but I grew up addicted to the sports magazine scene. Sports Illustrated, Sport, The Sporting News. Every year my grandmother would get me a subscription to these mags for Christmas, she didn’t have to think about it, just renew the subscription each year and I’d be happy as could be.

SI covers adorned my walls. In my mind's eye I can still picture the SI cover with Bernie Kosar in his Browns jersey and mini fro, with the headline “Banking on Bernie”. I see it clearly because it was the cover that grabbed your eye as you walked into my bedroom.  I 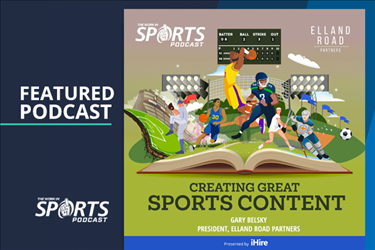 didn’t particularly like the Browns or Bernie, it just so happened to be in your line of sight, and I remember it vividly.

Growing up, these mags were all I read. Cover-to-cover.  My mom tried to get me to read more novels, more classics, but I loved the storytelling that came through on those pages. Frank Deford, Leigh Montville, Alexander Wolff.

ESPN the Magazine raised the bar.

The pictures were better, content was faster paced, the branding, the stats, the data visualizations and the storytelling were just awe inspiring. I worked at a competing sports network and yet read ESPN the Magazine for inspiration.

NEXT athlete, the Body Issue, Athlete X, The Biz, Two Way – it was amazing.

But magazines, well, they died, and it wasn’t climate change that killed them, it was audience change. TL;DR became a thing. Everything we needed was on our phones. Information was right here all the time.

They said the demise was caused by the “rapid evolution of consumer habits” which means, people were no longer buying paper publications.

Get this in December of 2018, just 9 months before shuttering, The Association of Magazine Media, ranked ESPN The Magazine No. 1 in total audience. It ranked No. 1 among magazines in web and mobile web audiences and was top ranked in video.

And that wasn’t enough. It still didn’t work.

Remember magazines, those were great.

Today’s guest Gary Belsky worked at ESPN the Magazine for almost 14 years, culminating in being Editor in Chief 2007-2011, in fact the Body Issue was one of his brain children. He’s written 8 books, is an accomplished speaker and is the Chief Content Officer for Elland Road Partners.

As former guest Joan Lynch told me, Gary Belsky is one of the smartest people I’ve ever had the pleasure of speaking with. After my conversation with Gary which, you are about to hear, I concur.

Listen to Gary Belsky on the latest Work In Sports podcast...