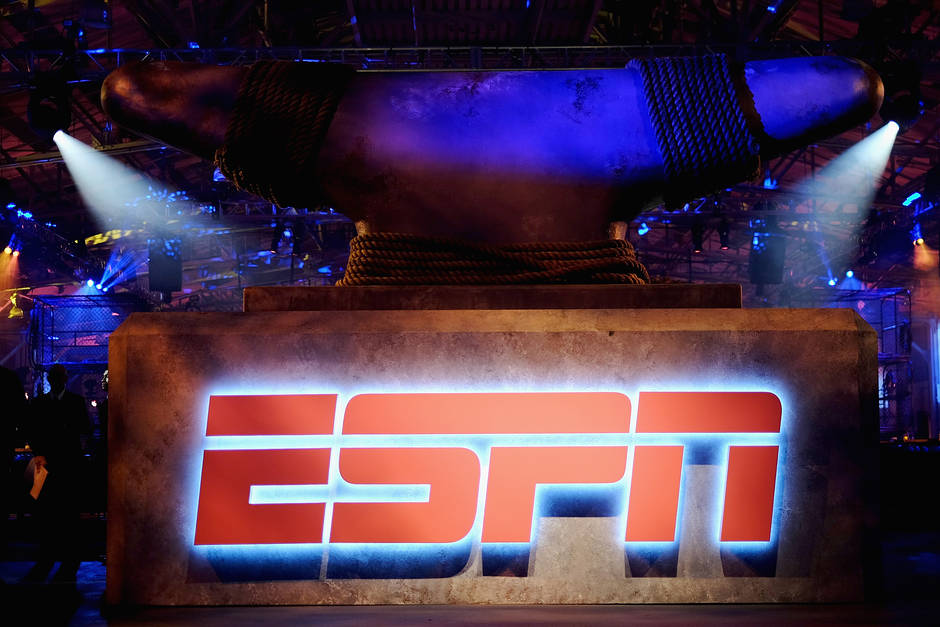 ESPN Layoffs Include Many Familiar Names

Changing times in sports broadcasting have resulted in ESPN’s second round of layoffs in less than two years, this time including names familiar to the fan base, including longtime NFL reporter Ed Werder on the eve of the NFL draft.

“A necessary component of managing change involves constantly evaluating how we best utilize all of our resources, and that sometimes involves difficult decisions,” network president John Skipper wrote in a message sent to employees on Wednesday.

“Our content strategy — primarily illustrated in recent months by melding distinct, personality-driven SportsCenter TV editions and digital-only efforts with our biggest sub-brand — still needs to go further, faster … and as always, must be efficient and nimble. Dynamic change demands an increased focus on versatility and value, and as a result, we have been engaged in the challenging process of determining the talent — anchors, analysts, reporters, writers and those who handle play-by-play — necessary to meet those demands. We will implement changes in our talent lineup this week. A limited number of other positions will also be affected and a handful of new jobs will be posted to fill various needs.”

Today’s action is believed the be the sole decision of the executive staff at ESPN not influence or pressure from parent company Disney, who has watched as ESPN’s subscriber base has deteriorated.  And that has been the two-pronged problem for the worldwide leader in recent years – rising costs to acquire live event broadcasts rights, and eroding subscriber base as more people cut the cord from cable subscriptions and look for other ways to engage with sports programming.

From our reporting so far, layoffs include:

During the midst of the Stanley Cup playoffs, ESPN guts their hockey coverage sending a clear message they won’t spend much time on the ice moving forward.

We will continue to update throughout the day as more information becomes available.

In October 2015 ESPN laid off approximately 300 people, primarily consisting of people who work behind the scenes. This was the first deep cut into the 1,000 or so “front-facing” employees at the worldwide leader in sports, and a much larger amount of labor cost reduction.

By Brian Clapp | April 26, 2017 Sign In or Register to access all articles and insider tips for help in your job search.