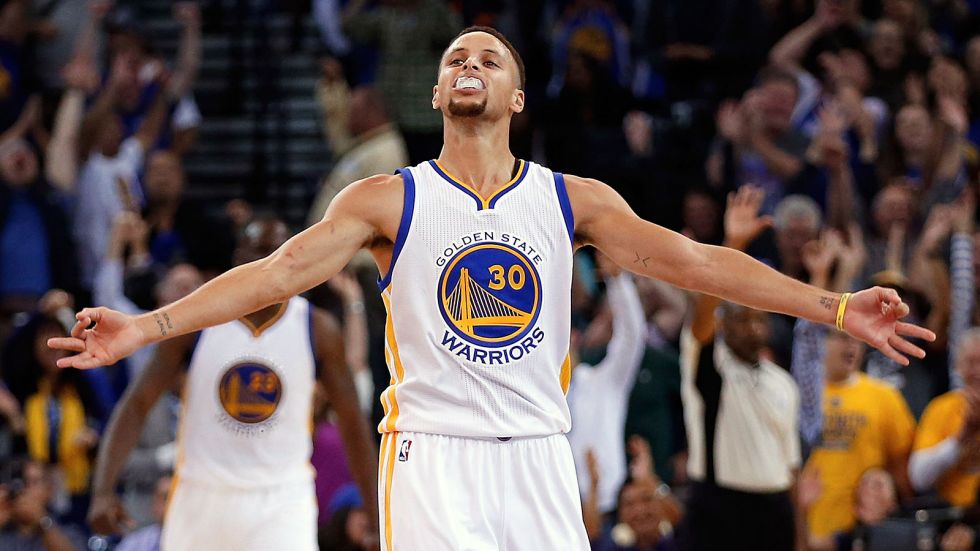 Finding Yourself and Your Sports Career While Working Abroad

This article is a guest contribution from freelance writer Benjamin Emerling

A college education isn’t always enough to land a dream sports job. You have to fearlessly pursue your passion to achieve the career you really want. I know that if I am ever going to be a beat writer for the Detroit Pistons, I’m going to have to take risks and do things out of my comfort zone.

In recovery from a drug and alcohol addiction that consumed my high school years, who knew I would be blessed with the opportunity six years later to gain professional sports writing experience as an intern overseas in Tel Aviv, Israel.

By way of Career Israel, I was embraced as an American sports fan and an aspiring writer more than 6,000 miles away from home. As a Jewish college graduate, this program afforded me five months working for 12UP, a sports media platform focused on U.S. sports. It features authentic and social-first content created by everyday sports fans.

I was one of the first five writers selected to help launch this brand new website, which has gained four million users since its quiet introduction a few months ago. 12UP built off the success of 90min, the world’s leading football media platform with 47 million unique visitors.

Association football is the most popular sport in almost all European countries. The 20 most valuable soccer teams in the world are worth an average of $1.44 billion, 24% more than the top 20 teams were worth a year ago, according to Forbes.com.

To keep up, 90min employs more than 4,000 writers from all parts of the world that generate around 15,000 stories per month in ten languages. Over 110 million people visit the platform via social media every month, 70% of them under 25 years old.

I would have been foolish not to take advantage of this opportunity.

I took a leap of faith following a successful Skype interview with placement coordinator Gelber Chaim and endured a 12-hour flight to a foreign land.

It was a complete culture shock. No family, no friends, and no clear direction. Just two 50-pound suitcases, an international SIM card that turned out to be unusable, and 150 shekels or $40. That was enough currency to pay for my cab ride to the heart of Tel Aviv where I spent three weeks acclimating before starting my internship. I ate thousands of shawarmas. Beautiful beaches were abundant and I made the most of the city’s exciting nightlife.

The 12UP office was about one mile from my housing unit in a southwestern neighborhood known as Neve Tzedek. I walked to work daily along the beach boardwalk or through one of the most unique markets I’ve ever seen, passing delicious Mediterranean restaurants and upscale clothing companies along the way.

It was unlike any American office environment I’ve ever worked in.

My first experience at 12UP involved playing table tennis, dribbling around soccer balls and enjoying conversation in a small space with people from places such as Argentina, Brazil, the United Kingdom, and Ecuador.

Each day was a new adventure.

My morning began with a one-on-one with my editor, David Birenbaum, from Brooklyn, New York. We would brainstorm ideas and debate about who the best player in the NBA was. I shared space with the company’s main man, a snarky British guy, who was good for bouncing ideas off of. I would enjoy a cup of coffee with the Israeli techies during breaks. I gained knowledge about football and quickly learned that Americans are pretty much the only people in the world who have stuck to the term soccer.

Occasionally I would take part in after work activities to include amazing Brazilian barbecues.

Getting a grip on digital sports writing was challenging at first. Having the freedom to write whatever you want, as long as it pertains to sports, does not make the task any easier. I relied heavily on Twitter, Facebook and Instagram as resources to compose compelling articles considering I was nowhere near the action.

My coworkers and I published sports news, analysis, opinion, and chatter. We brought our passion for specific teams, sports and issues to a worldwide audience.

Our success was gauged by the number of reads each article received. It was a slow start. Until back-to-back NBA MVP and Golden State Warrior Stephen Curry tweeted a buzzworthy statement on Twitter: “So, my wife bought me a new toilet for our house. You know, one of those automatic ones. And I’m Hype!!! Yep, that’s it. Goodnight! #blessed.”

I crafted a short piece after discovering that this new toilet actually improved Curry’s game. I embedded the tweet right into my article and published it.

I cherished every moment of this overseas internship opportunity. It was, by far, the most memorable experience of my life. I made lifelong friends, gained international sportswriting experience and learned completely new skills. If you want to get ahead and go abroad, consider the following facts:

An international internship should be viewed as an investment in your future. You might advance from intern to potential candidate to new hire to employee of the month. If your career path leads you out of the country, go the distance.

Ben Emerling has been an avid sports enthusiast his entire life. After an internship for startup company 12UP in Tel Aviv, Israel, he transitioned passions into helping people address addiction and seek drug rehab. He currently works for Elite Rehab Placement as a content writer. Ben will always be a die-hard Pistons fan. He believes the 04' Detroit Pistons were the best team to ever set foot on the hardwood.

By Brian Clapp | June 24, 2016 Sign In or Register to access all articles and insider tips for help in your job search.