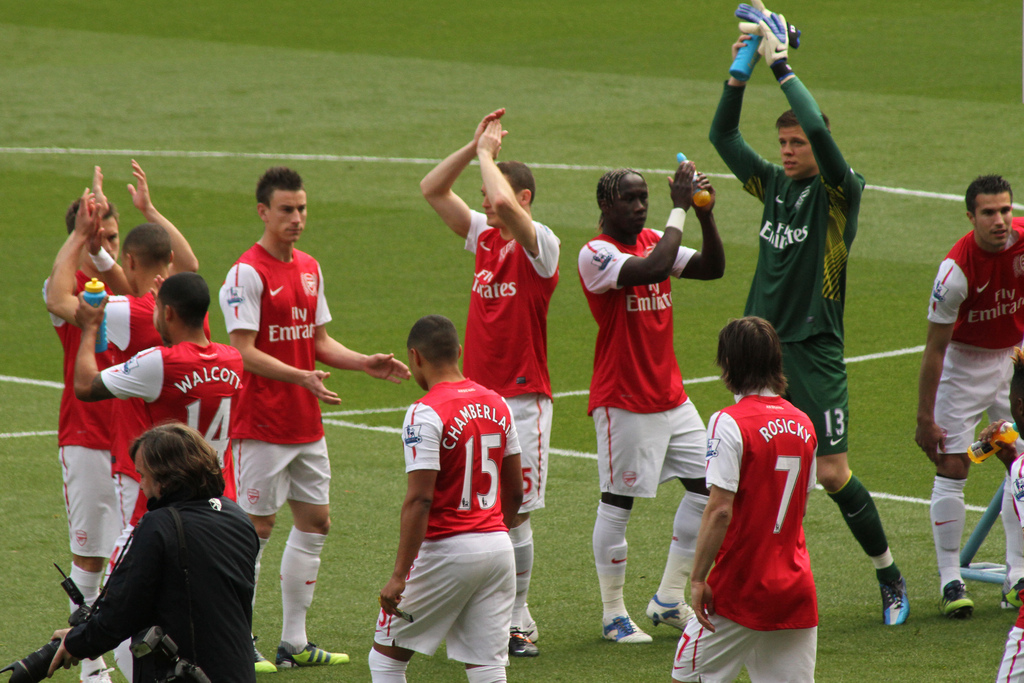 Five Athletes Who've Grown From the Bottom to the Top

This article is a guest post from sports writer Brooke Chaplan

Soccer is the most popular sport in the world. One of the reasons for its popularity is you don’t need a lot of equipment to play the game, it can be played anywhere by anyone, as long as they have a ball. For that reason, many of the most famous soccer players in the world have come from very poor backgrounds.

Even if you don't have the elite skill level necessary to become a star, careers in coaching and athletic training are the fortunate by-product that develops out of a love of the beautiful game.

But let's focus on a few of the elite talents that have emerged out of humble backgrounds:

Pele
Pele is the most famous soccer player in the history of the sport.

He grew up in poverty in Sao Paolo, Brazil. He was so poor growing up he couldn’t even afford a soccer ball. He usually played with a sock stuffed with newspaper and tied up with string. Sometimes he used a grapefruit.

From this humble background, he grew up to be arguably the best player ever to play the game.

Alexis Sanchez
One of the best players in the world, Sanchez grew up in the poor mining town of Tocopilla, Chile.

His single-mother worked as a cleaning lady to support Alexis and his brothers. Sanchez would do acrobatics in the street to make money as a child. These days, he pulls down $11.5 million a year playing for Arsenal.

However, growing up as a poor kid in Argentina, he had to work in a coal yard to help his family make ends meet. They were so poor he didn’t even have shoes to play his youth soccer games.

Ronaldo
Probably the most famous Brazilian soccer player after Pele, Ronaldo grew up in the poorest neighborhood of Rio de Janeiro. From his humble roots, Ronaldo went on to be one of the best, most successful soccer strikers in history.

Zlatan Ibrahimovic
The son of a Bosnian and a Croat, Ibrahimovic grew up in a ghetto in Malmo, Sweden.

His family was discriminated against because they were immigrants. Ibrahimovic was a thief as a child, stealing because his family had next to nothing. He once famously said that his childhood neighborhood was so poor he never saw a man wearing a collared shirt until he entered high school.

Soccer is one of the great games for rewarding talent and hard work. Many get an online master’s degree in coaching just so they can help guide young soccer players towards their dreams. The sky is the limit for even the poorest kids when they have a talent for the beautiful game.

By Brian Clapp | March 13, 2015 Sign In or Register to access all articles and insider tips for help in your job search.