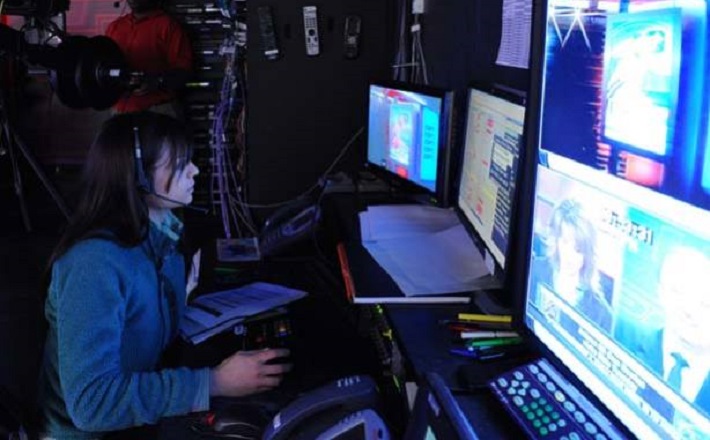 How to Excel in Sports Video Editing

This is a guest article written by Zacary Spencer of TopTenReviews.com

Video editing is both easy and tricky. This goes for any subject, since every video ever shot and edited has purpose. The editing process reflects this purpose as it should.

The venue of Sports is a particularly fun one in which to create videos. Passion and creativity can do amazing things. Still, sports lovers need to know the editing techniques involved to form their particular vision with projected sense of professionalism.

The elements involved in sports video editing include lighting, angles, sound, sequencing and transitions. All are important, and any sports video would be incomplete without them. Videographers need to know how to use each element effectively by understanding its influences on both the video and the viewer.

Lighting is probably the most important because viewers rely on it to see. This element increases the dramatic effect of a game through vividness of shapes and colors. A balance of sharpness and contrast allows the scene to captivate long after the event has ended. If the lighting is not right, the images appear washed out or too dark. The lighting, when appropriate, motivates the viewer to invest emotionally in the video.

Angles are usually predetermined during shooting. However, sequencing requires certain angles to promote a particular purpose and focus. A motorcycle jump filmed with a handlebar camera, for instance, places the viewer right there in the action where he or she can feel the exhilaration. Angles enhance viewer perspective and incorporate said viewer into the event.

Sound is crucial for emotional effect. Whether the videographer decides to use a rock song, classical music or simple effects, the sound reflects the intended tone of the piece. A humor video, for example, might require a ‘DING’ when a football player falls on his derriere or a ‘THUD’ when a runner gets tackled. These sound effects bring about a lightheartedness that directly influences the viewer’s state-of-mind. The same goes for, say, a much more dramatic tone conveyed by the song “We Will Rock you,” which in turn inspires a sense of devotion in said viewer. With sound, the tone of the video and feelings of the viewer become one.

Voices are sounds that take on a distinct role. Interviews and narration provide insight that affects emotions through discussion. Viewers become intellectually stimulated and think about the game or player in different ways when they hear what others have to say.

Sequencing involves placing video clips in a certain logical order to convey a story. Segments should be short so they are manageable, and their progression in accordance with the project’s purpose. For example, a parent’s video showcase of a son’s little league game can contain a clip of the boy getting hit in the head by a fly ball followed by him sitting on the bench in a sorrowful state while rubbing his head. The sequence of these two clips highlights the bewilderment of the boy’s experience. In like fashion, the viewer understands the significance of the sequence and, at the same time, discerns the parent’s frame-of-mind as determined by the other elements employed.

Pacing ties into this. Sequencing and clip length together create the pace of the video, which initiates dramatic effect by creating the appropriate emotion to stir viewers and draw them into the action or reflection as necessary. The movement of the entire event induces viewers to respond accordingly.

Transitions used in segment-splicing for sports reflect the relationship between spectator and player, and are essential in capturing the essence of the game because the event is only one-sided without either one. This relationship fuels the viewers because they feel as part of the event this way.

Cuts, the most common form of transition, allow for a quick shifting back and forth between spectator and player to illustrate the dichotomy involved, weighing the importance of each entity as an equal part of the game. Dissolve transitions provide a “melting” from one into the other. This can suggest oneness in that relationship instead of two equal sides. A fan’s attention “dissolving” into a running quarterback shows player and spectator in sync. Transitions convey a variety of dynamics depending on the particular aspect of the relation the filmmaker wants or needs to establish.

The Story behind the Struggle

Within every sporting event there is an inherent struggle denoting conflict. This is the essence of any sports competition and that on which spectators thrive for entertainment and excitement. This struggle always reflects some sort of a story that explains it; no conflict, even one in sports, exists without reason. Careful editing can assist in the telling of this story whatever it may be.

By splicing well-timed segments together just right with the appropriate transitions, for instance, videographers can share a story overtly or even with subtlety. A quick back-and-forth alternation between, say, players from opposing sides can illustrate tension, or a historically unwavering rivalry, shared by both. Dissolves can generate depth and reflection, especially when the video shares a history of a team or two players. The appended sequences, accompanied by the right music, may suggest a brotherhood shared between players. The length of the clip and the various elements used contribute to story-telling just as much as the content does. The collective elements can tell a story of courage, drama and determination without words, although they often backup narration in a demonstrative way.

Filmmakers need to know what they want to convey through the video. If they know how to use each element to produce an effect that meets a desired end, they can create a sports video of professional quality worthy of critical praise.

By Brian Clapp | December 16, 2013 Sign In or Register to access all articles and insider tips for help in your job search.