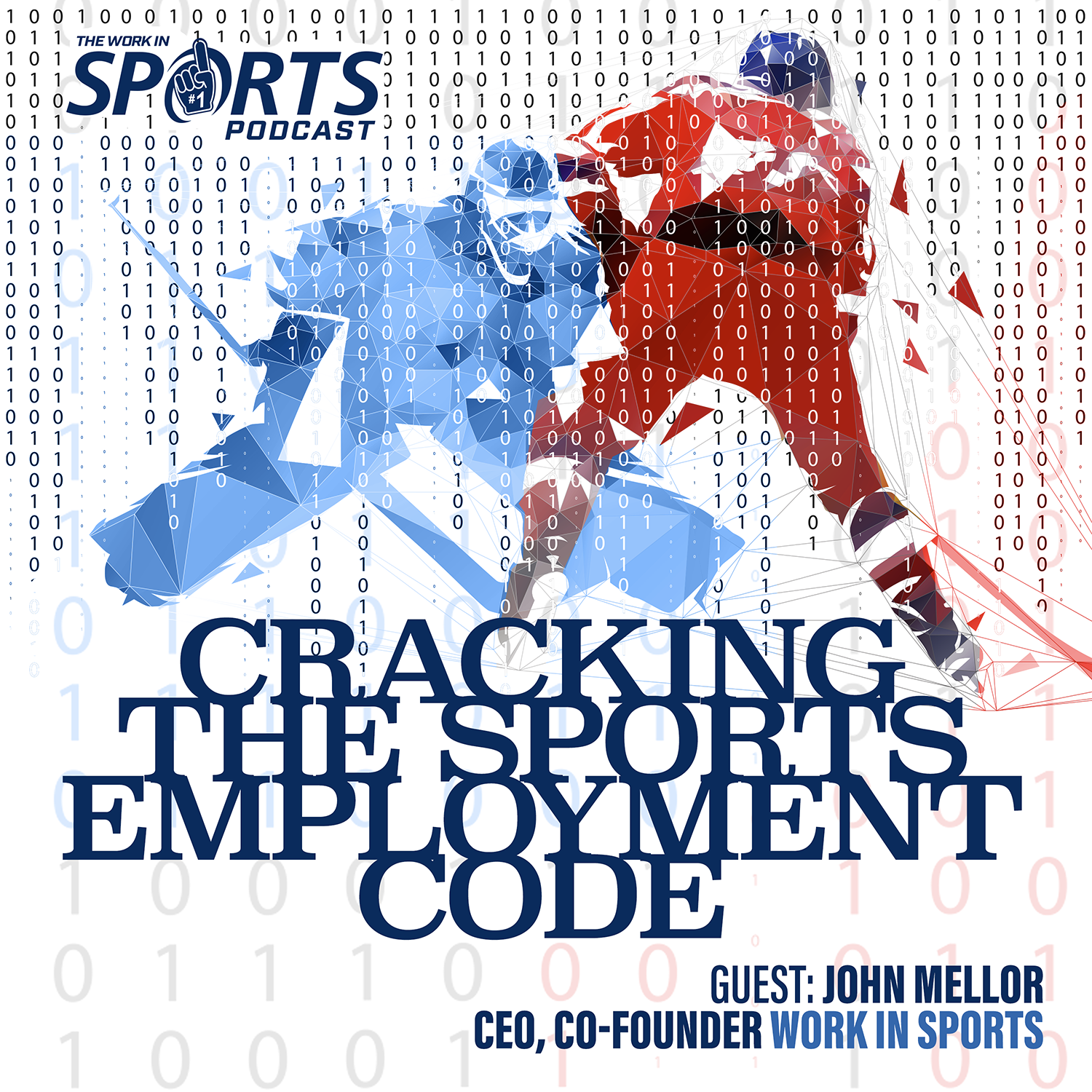 I guess it’s time for a little history talk... But not too far back, we’re not talking Roman gladiators or Mesopotamia. We’re talking about 22 years ago, when the internet was the most fertile ground in the world.

1998 ish -- everyone was on the hunt for their dot com get rich quick idea. Internet companies were formulating daily, popping up all over the place and establishing a new culture and expectation for workers.

My wife worked for a few different dot com startups in this time and their culture was much different than the buttoned-up, role defined, performance review world I lived in at CNN/Sports Illustrated.

They had the stereotypical ping pong table in the lobby - a slide going from the 2nd floor down to the first, they had pods of working desks and at random times someone would play the theme song to the family feud and they’d all drop whatever they were working on and rush to compete against each other in an online version of the game.

They’d play half-life throughout the day and have food catered in.

The culture and work environment was awesome -- unfortunately, the product of most of these companies was speculative at best. INvestors wanted to throw money at these companies, despite their lack of financial fundamentals or even a product worth getting behind. BUt again. The investor flocked because they all told themselves this is a new world, we have to adjust our way of evaluating these companies… and the money is really green coming out of these wins.

The venture capitalists wanted their lottery ticket, they all wanted to get in on the action and get in early on the next big thing.

So now you have these really young companies, led by young visionaries without much business experience being handed tons and tons of money to make their idea grow.

In this era, this concept of money and growth translated into advertising and branding. So many dot com companies went crazy trying to get their name out there. One of my wives companies...true story...hired a guy who was considered a bit of a viral youtuber back then, to hand out company-branded velvet pouches with $5 in coins in them at Times Square.

Just randomly giving out $5 to people and thinking - oh yeah, this will have a return on investment. Sure sure sure.

We could go on.

Perspective -- OurBeginning.com's revenue jumped 350% in Q1 of 2000, but its $5 million in advertising costs were still ten times what its customers spent.[8] Short-term gains were not enough to recoup advertising losses, and Pets.com, Computer.com, and Epidemic.com, among many others, would fold before the end of the year.

Why is this important? -- well, a couple of reasons. 1 don’t forget the fundamentals - in everything you do it’s important not to get swept up in the hype and wishing, it’s important to stay focused and rely on what is proven and works.

And 2 -- during this bomb cyclone of negative activity, CEO and Co-founder of WorkInSports.com John Mellor decided to launch a dot com business.

Now, I want to be really clear about something as we venture into this interview and conversation with the guy who pays my check… this is not a prolonged advertisement for our site, there is incredible value in here, just like I was interviewing any executive with 25 years of sports industry experience…

So let’s get into it -- here is WorkInSports.com co-founder and CEO, and my good friend, yes I’m a kiss ass… John Mellor

1: I know that you’ve listened to all 240 episodes of the Work In Sports podcast, so this should be very easy for you… right?  I promise I won’t make you cry.

Let’s get into the basics first – born and raised in Canada, huge hockey fan, hell of a hockey goalie… then you go to University of Calgary and study psychology. Why psych? What was the initial plan you had for yourself?

2: You then transfer to Arizona State, get a little warmer and attend the Walter Cronkite School of Journalism with an eye on public relations, what inspired this change?

3: Timing is so often everything. You relocate to Arizona in 1996 and at the same time, the Winnipeg Jets pick up and move to Phoenix, changing their name to the Coyotes and setting up a new org.

Take us through how you went from college kid, new to the US, and became a part of the Coyotes organization.

4: What was your first day like with the Coyotes?

5: You have a signed picture in your office with Jeremy Roenick and Wayne Gretzky – I worked at CNN for 7 years and Ted Turner didn’t know who I was - how did you get to interact with these legends?

You’ve got this good gig in the NHL with the Phoenix Coyotes, you are a huge hockey fan, it’s a young organization, you’ve got tons of room to grow comfortably within the Coyotes  – but you decide to go out on your own and launch a dot com.

Why leave all of that to start something new?

7: Why did you feel WorkInSports.com was something the world needed?

8: Starting up a brand new business is a total 180 from working at a structured organization like the Coyotes where everyone has specific roles and expectations. At a startup, it’s everyone does everything! Was there any carryover skills you developed from the Coyotes and could bring to the new venture or was this kind of flying blind and trying to survive day by day?

9: What was the first moment where you thought to yourself, “I think we have something here?”

10: At the time you were starting WorkInSports – the dot com world was crumbling – did you ever entertain the thought this might end? Or did you always have confidence in the product? If so, why?

11: The other day I was watching an old NFL highlight, it was a Packers game from 2001 and Brett Favre was at QB. My kids asked, totally seriously, “is this from the 1970’s?”

In fairness, it looked really old to me too.

It’s amazing how much things have changed over the last 20 years – and it’s not just video quality and bad pop culture trends… its audience needs. Expectations and needs are constantly changing --  what is your approach to making sure WorkInSports keeps growing with an eye on customer needs?

12: 2020 is the 20 year anniversary of WorkInSports – in an era when dot com businesses rode the roller coaster of highs and lows, with big brands going up like a comet only to crash back down, and small ideas flaming out before getting started – what do you attribute to the lasting power of Work In Sports?

13: We’ll finish up with this… you talk to leaders in the sports industry all the time – what do they tell you they want from the people they hire? And how can work in sports help people connect in this way?

By Brian Clapp | February 05, 2020 Sign In or Register to access all articles and insider tips for help in your job search.