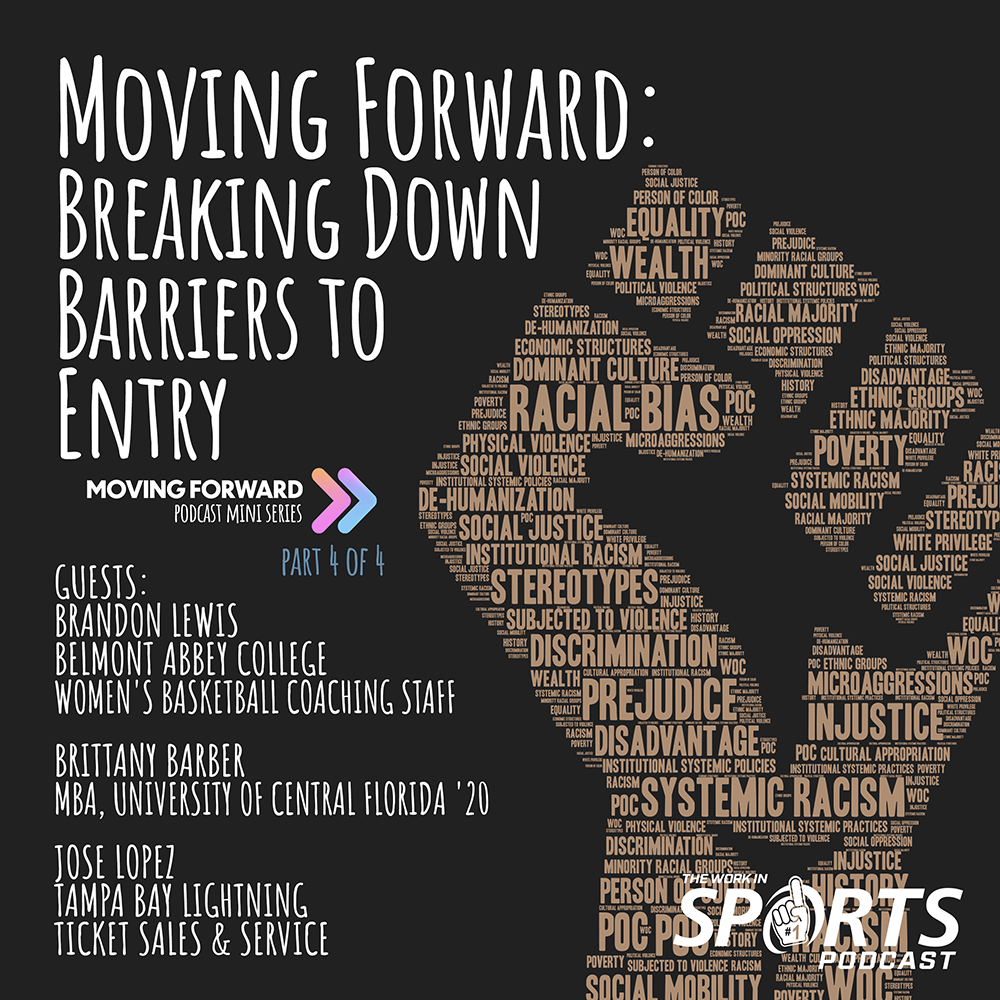 June 2014, just 6 years ago, the Atlanta Hawks finished their season 38-44 and were bounced in the first round of the playoffs.

Their General Manager, former NBA player Danny Ferry, was in a conference call with team owners and organizational stakeholders outlining his off-season plans and possible targets in free agency.

Luol Deng, was a free agent.

Ferry, during the call, described Deng as a player who “has a little African in him” and “a guy who would have a nice store out front, and sell you counterfeit stuff out of the back.”

The comments became public after being leaked. Ferry claimed he was only reading comments from a scouting report compiled by someone else. The team concluded from their own commissioned investigation that Ferry’s remarks did not include offensive language, and were not “motivated by racial or ethnic animus.”

You can judge that for yourself, with or without a commissioned investigation.

But that wasn’t the end of the Hawks problems.

At the same time, the franchise’s controlling owner Bruce Levenson reported that he sent out a racist e-mail two months earlier criticizing the Hawks predominantly African-American fan base.  The e-mail sent to Ferry detailed Levenson’s belief that the Hawks’ fan base was “overwhelmingly black” and the “black people scared away whites” from attending games.

Levenson sold his interest in the Hawks upon revealing his e-mail to the NBA.

October 7th, 2014, just a few months later, Hawks CEO Steve Koonin, seeing a need for change in his organization, posts a job listing for a chief diversity and inclusion officer.

We so often think roles in diversity and inclusion are the norm in sports. That there are people and staff dedicated to the process of equality in workplace, culture, hiring practices, benefits, deeper cultural awareness, education, and sensitivity – and they have always been there guiding the ship of cultural equity.

But when Steve Koonin and the Atlanta Hawks hired Nzinga Shaw to be their Chief Diversity and Inclusion officer in the fall of 2014, she was the first in the NBA.

Amazingly, when Zing Shaw left the Hawks in 2019 to join Starbucks as their Global Chief Inclusion and Diversity Officer, she was also the first to hold that role at Starbucks.

5 years ago, Diversity and Inclusion roles in sports didn’t exist. And while it is important to note that Diversity Officers and D&I executives are now being included in every sports organization's corporate structure, the fact it took this long, and this big of a problem to make it happen, is sad.

The Hawks, in case you were wondering, during Shaw’s reign, turned their image in the Atlanta community around.

They created all-staff service days with six service projects in the city, accumulating 1,000 combined hours of community service. They had a float in the Atlanta Pride Festival, with current and former players and employees riding on the float and throwing 2,000 basketballs to the crowd with pride and Hawks logos on them. They became an organization focused on fairness, equity and inclusion.  I won’t list all the actions they have taken to change their image, but suffice it to say, it is meaningful.

This is a great turn-around story. We love stories where characters find a new truth and are reformed and changed – they’ve always been popular in our culture.

But what if this happened at a smaller, lesser profile team or league or sports connected organization?

If a minor league baseball team’s GM talks about a player in the fashion Danny Ferry did, it doesn’t become national news, it doesn’t spark change, it doesn’t inspire introspection.

The human mind likes to come to conclusions - job done, problem solved, everything is better – because that is easier than acknowledging there is still great work to do. When we hear and read about positive growth, like in the Hawks organization, we clamor to say “problem solved!”

Miller called the young black boy the N word, called him “Brownie”, repeatedly hit him, and, and this is hard to even say out loud, tricked the developmentally disabled young black boy into licking a candy pop that Miller and another classmates had wiped in a bathroom urinal.

This isn’t an accusation, or alleged, after initially lying to school officials about his involvement, Miller and the other boy admitted to the misdemeanors, primarily because there was a video of the incidents.

A quote from the victim's mother, "It [the video] was absolutely brutal, had Mitchell not pled guilty, the video would have been released. It would have been so much worse on Mitchell because of the brutality to our son … He's smashing his head against a brick wall."

Both boys involved were sentenced to 25 hours of community service, were ordered to write an apology, participate in counseling, and pay court costs.

According again to the mother of the victim, the other boy not named Mitchell Miller, went further than the court-mandated letter of apology, he personally apologized to their son and broke down in tears while doing so.

Miller did not. He never personally apologized, just sent the court-mandated letter.

Check the box, he did the bare minimum of what the court mandated.

In the 2020 NHL draft, held just a few weeks ago, the Arizona Coyotes drafted Mitchell Miller in the 4th round.

We just aren't there yet.

This is the final episode of our Moving Forward podcast series, to join me in today’s conversation about barriers to entry in the sports industry for minorities, please join me in welcoming Jose Lopez, Brittany Barber and Brandon Lewis…

By Brian Clapp | October 28, 2020 Sign In or Register to access all articles and insider tips for help in your job search.