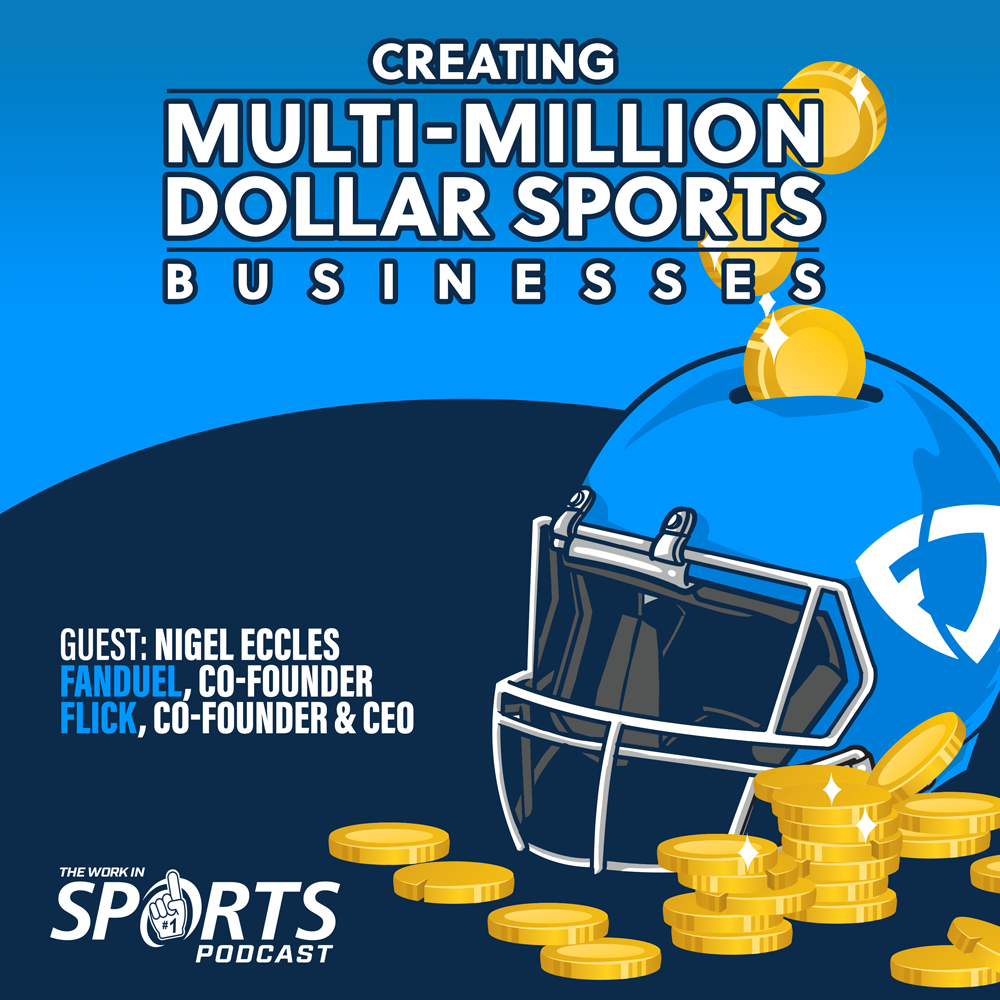 I’m no psychiatrist, I barely understand why I do what I do, but I can tell you that fear is a pretty insane driving force.

Chased by a bear, you’ll run faster than ever before.

Have a big test tomorrow that determines the status of your scholarship - you’ll study harder than ever.

Fear is a strong motivator. Well, scratch that, fear makes us uncomfortable, and we try our hardest to return to comfort, that is the human condition, get into comfortable spots and build a house there.

So yes, fear contributes to the motivation, but really it’s the idea of staying in a fearful state that motivates us to get out of it.

OK, let’s not get all nuanced and into the psycho-babble -- suffice it to say, if you are sitting on your couch doing nothing, and a racoon comes in through the window, after screaming, you’ll move, fast.

The fact the remote was just out of reach, or you needed water, or the doritos on the countertop didn’t get you to move… but that damn racoon sure did.

I’ve interviewed many entrepreneurs over my career, and they are a different breed.

You think their motivation comes from money - I’m going to make this thing and sell it to Apple for a billion dollars -- that’s not it.

It’s not the money.

Success is the goal. Legacy. Developing something completely new, disrupting a marketplace, changing the world. That is what entrepreneurs seek.

Like an artist, they are consumed by their passion for their vision. And more importantly, to put a fine point on it, they are ruled by fear.

What if this isn’t it? What if my idea doesn’t work? What if it doesn’t disrupt? What if i am not special?

This fear drives Entrepreneurs to work harder and with more passion and focus than most others can reach. Failure is not an option.

Because of this passion and focus many entrepreneurs aren’t willing to pivot. They stick to their vision with steadfast determination, determined to find success where they thoughtit would be.

Today’s guest, Nigel Eccles co-founder of FanDuel, Flick and StarStock, is a serial, and successful, entrepreneur, but he’s also a pragmatist.

FanDuel, the multi-billion dollar daily fantasy sports company, wasn’t a pure idea created on the cliche cocktail napkin during a discussion amongst friends over adult beverages.

FanDuel was HubDub - the original idea was an online political prediction market. It failed because as nigel himself said “HubDub didn’t really have a good business model”

I can see where that would be a problem.

But Nigel isn’t the type to just pack up and turn off the lights. He looked at what they had created, and how to pivot it into a new and different market. Sports.

He and his HubDub team pivoted.

I’m guessing, and he may not admit this, because his fear of failure drove him to see other options for his success.

And FanDuel has been successful. At the time Nigel sold his interest FanDuel had around a 450 million dollar valuation. A few years later, it is now valued at 11.2 billion.

His creation has changed the world. And like most entrepreneurs, one genius move isn’t enough.

Nigel is now focused on new start-ups, Flick, The Ultimate Chat App for Sports Influencers and Their Fans, and StarStock, the stock market for sports cards.

Both incredibly cool ideas -- let’s get into it, here’s Nigel Eccles co-founder of FanDuel, Flick and StarStock…

1: I’ve read about 20 different articles on you and your background as prep for this interview, and the most common describer for you is “math geek”. I’ve also seen “the most controversial player in the world of sports entertainment.”

How would you describe yourself and your journey to where you are now?

2: It is well documented that FanDuel started out as HubDub which was a venture into users competing while predicting news and politics. You and your team, including your wife, turned that tech and predictive competition into daily fantasy sports – disrupting the whole sports industry.

Do most businesses fail because of an unwillingness, or inability to pivot and follow the market demands with agility?

3: How much do things change when you go from co-founding a company like FanDuel, to becoming the CEO? Is there a major change in mentality from starting the idea behind a company vs. running and growing it?

4: One thing that impressed me about the culture at FanDuel when you were CEO, and I’d imagine at your new venture Flick as well,  was the transparency. You hosted weekly “Ask Nigel” videoconferences with employees across your satellite offices and were willing to handle any and all questions.

In your experience, how much is business success tied to workplace culture?

5: You launch FanDuel in 2009, by 2012 you have another major competitor in DraftKings – how competitive are you by nature?  Are you of the “let’s crush them” mindset, or are you more focused on the broader business choices?

6: What is the best part of seeing your product vision become successful?

7: After coming up with a great concept and successful product execution like FanDuel, do you ever have moments of fear wondering if you can recreate that magic? Do you go through periods of doubt?

8: Well, that pivots us nicely into your projects since Fanduel – Flick, a group chat platform that incorporates live scores, real-time fan discussions, polls and prediction games.

How does Flick plan to disrupt the traditional sports fan experience?

9: When I was growing up, we’d get tickets to a game in Boston, take the train into the city and sit in our seat for 3 hours watching a game and maybe buy a t-shirt or hat.

That was our fan behavior.

Times are very different now --  what does today’s fan want and how do we deliver?

10: Traditional bat and ball sports are losing younger fans. In my view sports leagues have become too comfortable with their long-term media right deals, and consistently selling out suites and tickets to the games. These revenue streams are large and repeatable, meaning many in the biz have stopped being innovative and really thinking about the fan of the future.

How does an idea like Flick start to bring the traditional sports into more modern times and not only attract, but keep, a younger audience?

11: I think the problems the sports industry is facing existed before COVID. The cracks were starting to show, most obviously in a sport like baseball. COVID has sped up the decay and exacerbated the problems, how do sports connected businesses survive this market change?

12: As an entrepreneur, how important is market timing? It seems many great ideas have come either before their time, or slightly after it, and it’s hampered their impact – how do you nail timing? And why is this the right time for Flick?

13: You’ve been in the start-up/entrepreneurial space just about your entire career – does it take a special type of employee to handle those roller coaster environments?

14: There is another sports adjacent business you are an angel investor in – Star Stock – which is focused on memorabilia and sports cards. I was a huge baseball card collector when I was young, but it seemed that market and overall demand dried up.

Why do you believe memorabilia and cards are making a comeback?

15: Sports cards have always seemed a low-tech product, very tangible, physical assets. How do you bring tech into this product equation and make it more accessible to everyone?

16: I was asked recently by a college program what the “must-have” skills to thrive in the sports industry are, and what areas they should be focusing on to develop employee of the future in sports.

I’d be curious to hear your answer for that question –

17: We’ll finish up with this – through it all, HubDub, fanduel, flick, starstock and other tech focused endeavors you’ve been involved in, what is the single most important thing you’ve learned?

By Brian Clapp | January 13, 2021 Sign In or Register to access all articles and insider tips for help in your job search.