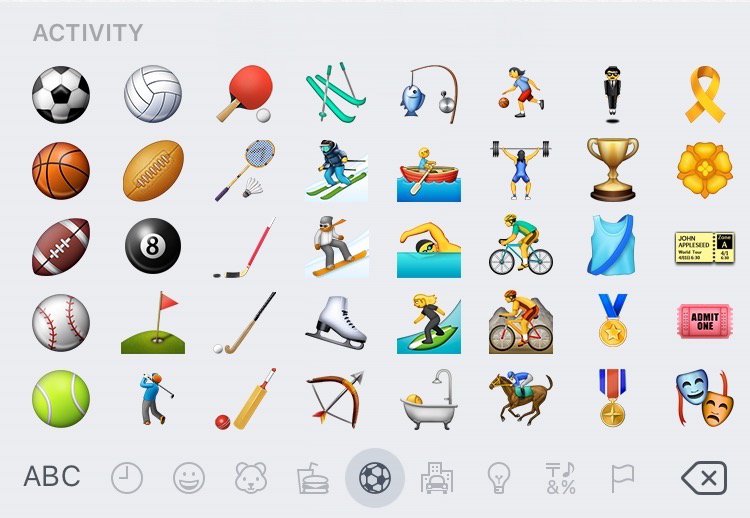 On Football, Emojis, and Drunk Driving

Have you noticed those little sports emojis all over Twitter? The rest of the sports world has. And they’re going crazy for it.

Just prior to Super Bowl 50, professional sports teams and large sporting events started developing special little emojis that pop up after someone uses their hashtag. They’re icons like footballs, team mascots, trophies and the like. 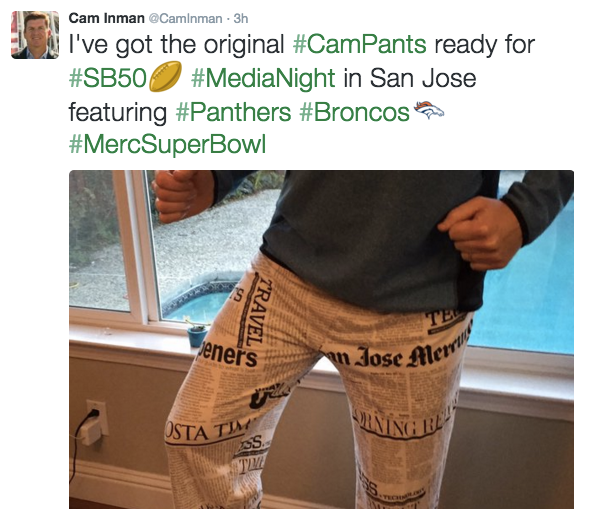 That was just the start of it. Now that they’ve been around for a while we can look at the effects these happy little emojis are having on society - the sports world and beyond.

Do they achieve more than just giving Twitter users a blip of excitement?

The mainstream popularization of emojis as an effective communication device goes beyond the internet. It is also being utilized by law enforcement in South Carolina - home to the South Carolina Gamecocks and the highest percentage of DUI deaths in the nation.

Trooper Bob Beres of the SCHP started using emojis on his Twitter account to deter drunk and reckless driving. 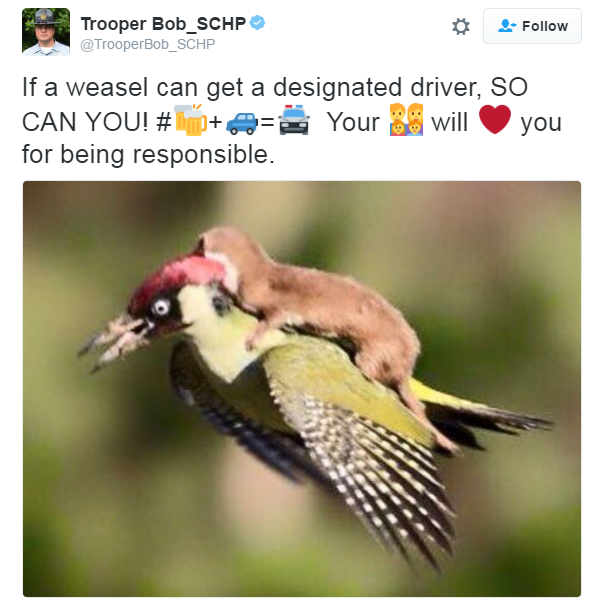 His tweets got a huge amount of engagement - retweets and comments - and things took off from there. Summer 2016 has brought a full-fledged campaign to get the emoji messages on television, billboards, and iceboxes where drivers of all kinds can see them.

As of September, there are about 130 billboards across the state inspired by Beres’ unique emoji language.

South Carolina has been struggling with just how to control their drunk driving problem for years.

In 2013, they considered lowering the BAC limit from .08 to .05. Critics were quick to point out the flaws in the plan - i.e., clearly citizens were already unskilled at knowing when they were over the .08 limit, so lowering the limit would only increase punishments and have very little effect on prevention. People would still die.

Instead of hammering home the importance of sobering up before driving home from a day of tailgating, the proposal focused on incarceration.

In an era where the public has dubious and varying perceptions of injustice during encounters with police, a shift towards harsher punishment seemed counterproductive.

South Carolinians suggested that instead of lowering the BAC limit, perhaps additional public resources should be expended on educational programs since “Zero Tolerance” campaigns had not had achieved the intended result.

It’s no coincidence that South Carolina was the first to stumble upon the creative intermingling of emoji and public safety. Any state with one of the highest DUI rates in the country will stop what they’re doing and take note.

As part of the process of understanding their astronomical DUI rates, officials noticed a connection between alcohol consumption at sporting events and drunk driving. By Fall, just in time football season, the emojis will be on gas pumps and be printed on high school football tickets around the state.

“At the end of the day, we all want to save lives,” said Cpl Bill Rhyne, spokesperson for the Greenville Highway Patrol. “I don't care how we do it, whether it's through emojis, Facebook, Twitter or talking to people.”

For the time being, emojis appear to be a successful tactic. One can’t help but wonder what’s next in the shift to visual communication in the world of sports and beyond.

Perhaps the ancient Egyptians had it right all along. Have we been led astray with our silly alphabets?

I wonder what the hieroglyph for “football” is ….

By Brooke Faulkner | September 14, 2016 Sign In or Register to access all articles and insider tips for help in your job search.