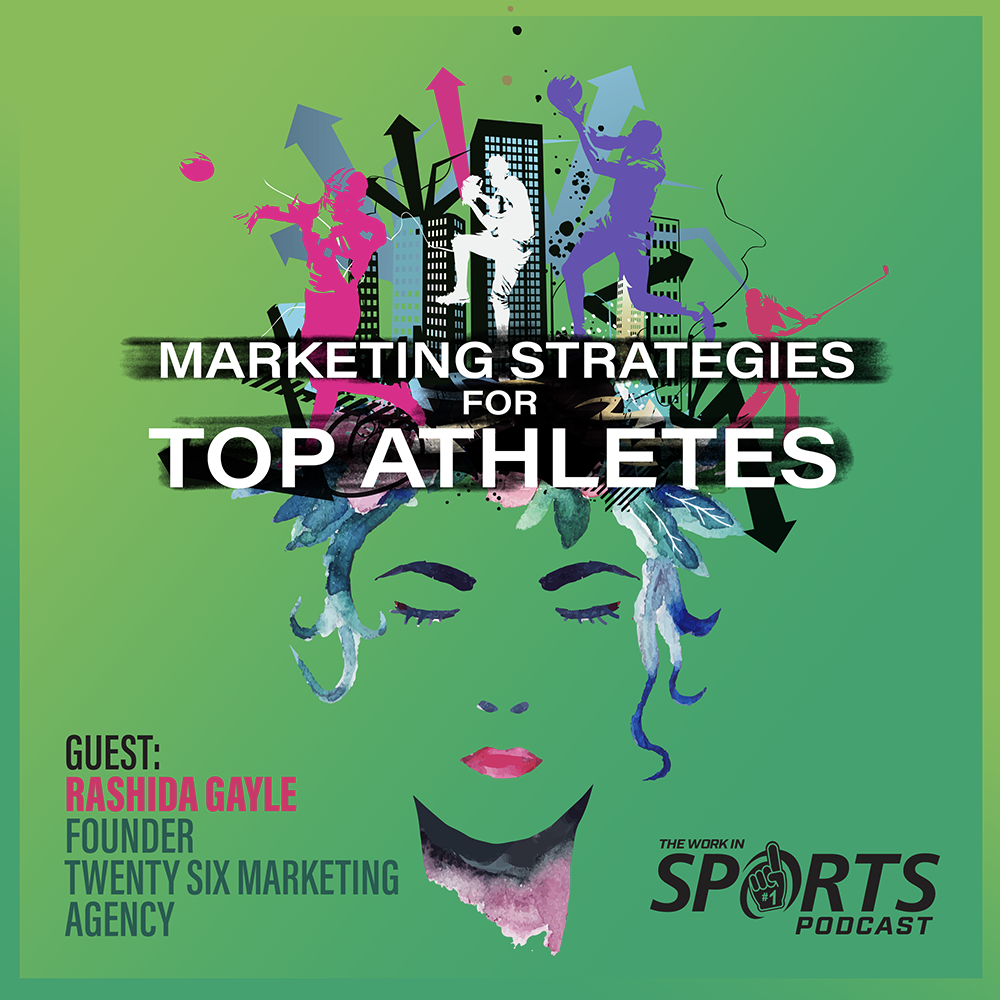 Hey everybody, I'm Brian Clapp, VP of Content and Engaged Learning at WorkInSports.com and this is the Work In Sports podcast

Back in the early 2000s, which seems like yesterday, but in our fast-moving world was actually, like, 100 years ago,  I was the executive producer for a TV show featuring NFL MVP Shaun Alexander.

Shaun is an incredible dude, and I loved working with him, but that’s not why I brought this up. I bring this up just to show how much things have changed in the last 15 years.

Back then, athletes had very few channels to share their personal stories, their point of view, their personality or perspective. Just a few of the top stars would have their own TV show, like Shaun, others may have weekly segments on sports radio, or maybe work with a local sports reporter for a newspaper feature.

Most everything from a personal branding perspective worked through the media.

And then it all changed.

Social media played a huge role – players could now voice their own stories, share their own vision, create their own videos – and have a channel to distribute them.

But even more than social media as a tool – there was also a shift in attitude, utilization of the leverage players have, of the demand THEY create. Many in the media call this the player entitlement era, where they now call the shots. The athletes make the demands and they have shifted the leverage of every negotiation.

Entitlement to me has a connotation of being something that isn’t deserved, like a child acting like they should get the toy because they want it. It is their prerogative.

And they are doing exactly that.

Sites like the Players Tribune give all players a voice to share the world through their eyes. More and more athletes are creating videos, negotiating deals, creating documentaries and building a huge personal brand – even college student-athletes will soon begin to profit off of their names, images, and likeness.

Alas, the players don’t all go it alone. They often look for trusted advisors, creative visionaries who can enhance their portfolio and build their reach beyond what they imagined was possible.

Rashida works with stars, like MLS MVP Josef Martinez, NFL Running back Devonta Freeman, N’Keal Harry of the New England Patriots, Justice Hill and Miles Boykin of the Baltimore Ravens, and many others.

Time to find out how she got where she is today, and where she sees the world of marketing heading — here’s Rashida Gayle.

A quick caveat, when we first recorded this interview, Rashida was the Director of Talent Marketing at GSE Worldwide – she’s only recently started up her own agency and it is really exciting to watch her grow –

By Brian Clapp | November 18, 2020 Sign In or Register to access all articles and insider tips for help in your job search.