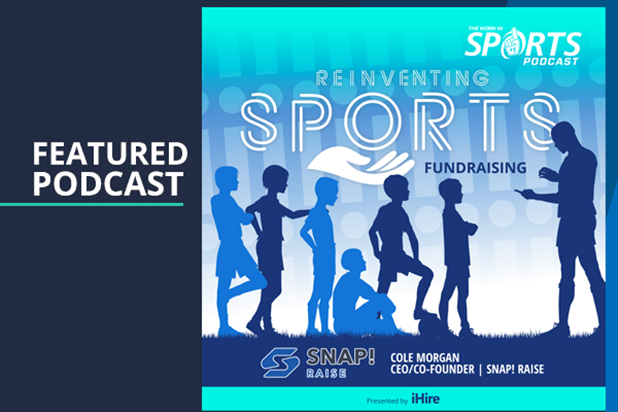 Fundraisers are a reality of life for parents of active kids. Whether it is a sports team selling magazines, scouts selling cookies (Tagalongs FTW), or schools selling candy bars, the chances are good that you have encountered (and contributed to) a fundraiser or two.

As a father of three, VP of Content and Engaged Learning Brian Clapp is familiar with these fundraisers, along with the reality that most of the money raised might not end up where you expect. For example, if his daughter’s high school field hockey team sells magazine subscriptions to raise money for equipment, the team might get $8 for each $30 transaction, with the publication getting the rest. This model has been around for decades, but is it the best one?

How to Start a Fundraiser that Works

Today’s guest on the WorkInSports Podcast, CEO and Founder of Snap! Raise Cole Morgan, sought to improve sports fundraising. Morgan grew up around sports fundraising to support his programs as a former college quarterback, but the model seemed broken. Ever the entrepreneur, he took action to fix the problems he experienced and started Snap! Raise.

Founded in 2014, Snap! Raise has helped teams, leagues, groups, and clubs raise over $502 million to support their programs. When full participation goals are met, 80% of total funds go directly to the teams that built the fundraiser.

Catch the full episode of the WorkInSports Podcast as Clapp and Morgan discuss:

Be sure to subscribe to the WorkInSports Podcast wherever you listen to catch every episode. You can also see additional content on our YouTube channel and TikTok! 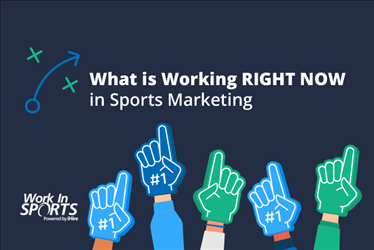 What is Working RIGHT NOW in Sports Marketing