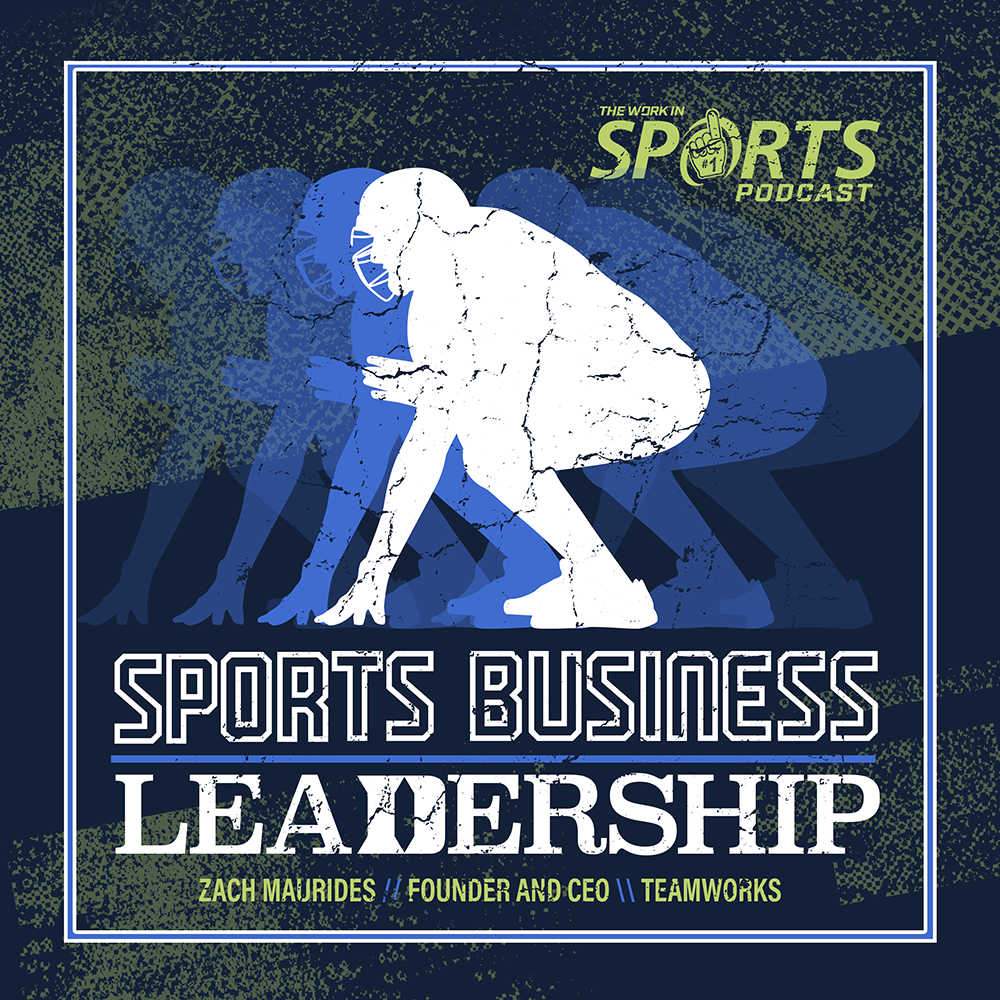 Hey everybody, I am Brian Clapp, VP of Content and Engaged Learning at WorkInSports.com and this is the Work in Sports podcast...

As I say that, your first thoughts may go to a vision of a stern-faced sideline warrior, fussing and cussing at their horde of athletes. This is the common perception. Bob Knight. Lou Piniella. Mike Ditka. Bear Bryant.

Notice something in that list – they are all bygones.

Think for a second about the most important coaches of our era – Nick Saban, Bill Belichick, Gregg Popovich, Joe Maddon, Cheryl Reeve -- they are not the fire and brimstone types, sure they get upset and have human emotions, but they are teachers and leaders first.

Today’s successful coaches are quite different than traditional bosses you may see in the workplace. This is one place where sports are ahead of other industries.

Traditional workplace bosses master a particular skill, then up level to controlling others who are utilizing the skill. For example, a great salesperson will eventually be promoted to Sales manager. A wonderful software engineer gets promoted to managing other programmers.

But successfully completing tasks, as they did as an individual contributor themselves, is different than leading. Which is why many traditional bosses can tend to be transactional vs. Transformational.

In business your boss may want you to give orders, a list of transactional items to complete, to work harder, to dedicate more time and effort.

Successful coaches on the other hand, teach the craft, empower, show how to work smarter not harder, focus on technique and approach to benefit the performance, and lean heavily on the broader team mission of success.

But the science is quite clear on this – empowering your direct reports, in sports or in business, is motivating, builds confidence and enhances performance.

Authoritarian demands, being aggressive and loud, may garner attention, but they don’t work. These techniques don’t develop cooperative and competitive teams.

I lean towards Gregg Popovich’s view on this.

��Competitive character people don’t want to be manipulated. That is what the leader that hoots and hollers is doing – manipulating, not coaching. Empowering athletes provides a psychological boost and a mental edge at the most important moments.”

He was exposed to different leaders and leadership styles, and from that, came to his own conclusions of what it meant to be a leader in today’s world.

When he started TeamWorks, the athlete engagement platform that is currently used by over 100 professional sports teams, 250 NCAA d1 collegiate programs and over 2,000 D1 teams, he knew to find real success and to grow his company, he needed to lead like a coach, not like a boss.

Which includes some fire you up, run-through-a-wall moments, which will emerge momentarily – here is Zach Maurides founder and CEO of TeamWorks...

1: Zach very excited for this conversation, thanks for joining me.

I’m a strong believer that the best innovation comes from those who live with and experience a problem first-hand that needs solving. So… let’s start back at your “problem facing” days.

Back in the early 2000’s you were an offensive lineman at Duke, what were the biggest challenges you faced as a student-athlete and how much has it changed for student-athletes between then and now?

2: We have a lot of student-athletes in our audience that are probably nodding right now.

We also have a lot of non-student athletes, so before we get deeper, I want to hear from you what TeamWorks does, and why it is so valuable in the sports industry.

Explain it to the listeners…

3: In its current iteration over 100 pro teams, 2,000 D1 collegiate teams, collegiate championships, including March Madness, national teams and more are utilizing the TeamWorks platform – but let’s go back to the beginning first, before the success story.

Why did you set out to solve this problem? So many people when faced with obstacles complain or blame, you set out to fix the problem, which I really admire – why?

4: It’s one thing to identify a problem and have an idea to fix it – it is quite another to execute it well.

As you look back what were the key moments that took TeamWorks from good idea, to real business?

5: As a young student-athlete trying to build this product and going out to pitch potential clients, was it hard to get them to take you seriously? Or did being a student-athlete open some doors for you?

6: As a busines matures and grows, things change.

It’s no longer you, a couple of friends and an engineer – TeamWorks now has over 100 employees and lots of clients to keep happy. Was it hard to go from creator/visionary to CEO?

7: What do you look for in people when you hire staff? I imagine you have some specific qualities in mind you target…

8: When you analyze yourself as a leader and a boss, where does your inspiration come from, what, or who, guides you?

9: Fast forward to now. I listed off the impressive number of clients you have, clearly TeamWorks has massive market penetration.

We’ve scratched the surface of the product itself but let’s get deeper.

In some ways it feels like a super charged calendar app, but you call it The Athlete Engagement Platform – why do 72% of power five athletic departments rely on it department wide? Why do 19 NFL teams swear by it? Why is TeamWorks the must have tool of this era?

10:  Your playing days are over, but in speaking to you I still get that athlete vibe and the growl of competitiveness –what traits do you think you developed as a student-athlete and how do they serve you still today?

Why does being an athlete directly translate to career success?

12: Let’s discuss Names, Image and Likeness legislation. I think this is the one of the biggest stories in sports, and goes right to your mission of empowering athletes --  how do you think this legislation and compete mind shift, will change the sports world moving forward?

13: We’ll finish up with this – you’re a CEO of an important company now that is changing the sports industry.  But… you were an offensive lineman. Do you ever want to take off the nice clothes and go maul a tackling sled for a bit during your lunch break?

By Brian Clapp | April 01, 2021 Sign In or Register to access all articles and insider tips for help in your job search.