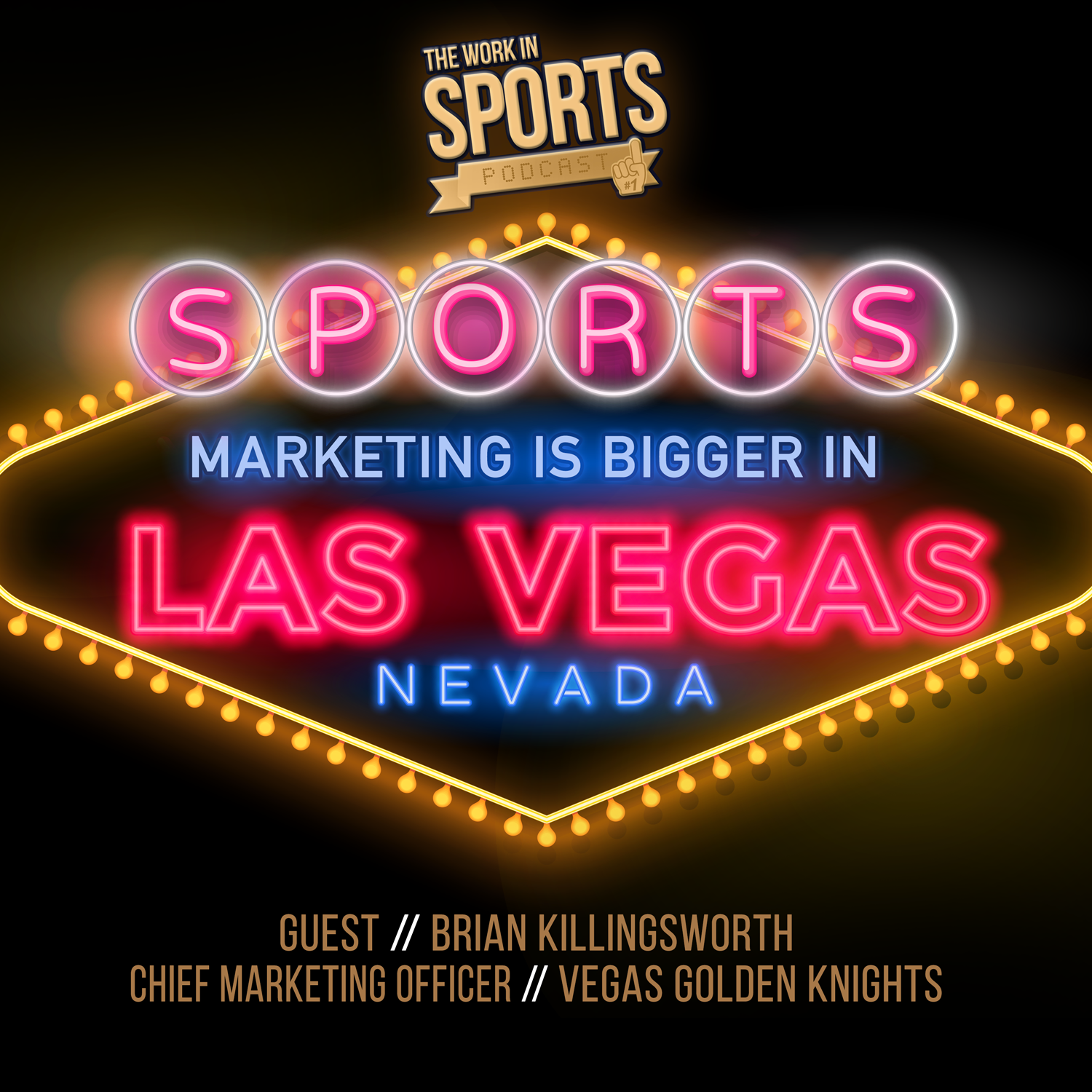 Vegas Baby! I’ve said these words many many times prior to boarding a flight for the oasis in the desert.

Visiting with friends, visiting family, heck I even got married there. No not a drive through elvis chapel, the real deal top floor of the Mandalay Bay looking down the strip.

But I never, ever, thought any sport outside of boxing and MMA would thrive there. Those are events people go to to be seen, and that is Vegas in a nutshell.

Mike Tyson fight – heck yeah bring it to Vegas and roll out the red carpets…or as Iron Mike would do, cut a hole through the middle of a hotel towel and drape it over himself.

Seriously, for all of you who only think of Mike Tyson as the guy from the Hangover… come on, he was the baddest man on the planet for real.

Ok, I’m getting off track.

My point is this – I never believed Vegas could support a day in day out team. An 82 games in a season, practice daily, win some lose some team. I just didn’t see it.

There are communities in Vegas, full of families and schools and kids and water parks… but they tend to avoid the strip.

When the Vegas Golden Knights announced their existence, my first thought was… this is going to be awful. Hockey in the desert hasn’t done well, the locals don’t go to the strip and there just isn’t enough interest from tourists to go see a hockey game…when they can go do other things.

Think about it, if you are a tourist from Minnesota going to Vegas in the Winter to get some sun… are you going to go see a hockey game? No I don’t think so, you’re going to be poolside at the Hard Rock for a few days getting your pasty white arse a little sun.

To me the equation of season ticket holders + local interest just wasn’t adding up.

But so far, I have been miserably wrong. Now before you say “success changes everything, wait until they lose” you need to remember that before they even dropped a puck, they had sold 13,000 season tickets for an arena that holds 17,500. That’s 74% capacity for the season, guaranteed and before they even made any calls for group sales, individual game sales, premium seating…

They were netting a hat trick before the ice got cold.

Why? A fan base that was starved for a team and an aggressive marketing strategy that former guest on the show Leigh Steinberg called “a miracle on and off the ice.”

Who better to learn about this successful strategy from, than Vegas Golden Knights Chief Marketing Officer, Brian Killlingsworth, who after 10 years with the Tampa Bay Rays, and then multiple years in the NFL with the Rams and Buccaneers… took his talents to Vegas!

1: You’ve worked in various marketing roles in Major League Baseball, the NFL and now in the NHL. How much does the approach to marketing change in different sports with different target audiences?

2: Not only are we talking different sports, we’re also talking about a first of its kind location. You spent many years in Tampa Bay with the Rays and the Buccaneers… how much have you been blown away by the Vegas experience?

Does it allow you some freedom from a marketing perspective to say ‘this is Las Vegas, we can do anything!’

3: In a way, having an expansion team is like working for a start-up… I’d imagine there are so many granular details you have to focus on to structure a good foundation so you can grow. How challenging was it to really build a marketing strategy, approach and team from scratch?

4: Talk about head spinning, I don’t think anyone predicted the Golden Knights would be in the Stanley Cup playoffs last year, no less the finals. Your marketing team and overall fan experience took things to a different level all season… did it energize you to know in the finals your efforts would be displayed on such an international level? Is that when you look at everyone and say, ‘let’s turn it up another notch?’

5: I have family in the Las Vegas area, from years of visiting them I’ll admit I was never sure a pro sports team would really work in what is such a transient community, I thought it would be hard to get season ticket holders and with so many other distractions could you compete with even walk up tickets… boy was I wrong… what was the key to engaging the community and getting them to support the Knights?

6:  Let’s talk about you personally, as Chief Marketing Officer you have great influence on the brand, while I know that no two days are the same in sports, how would you quantify your responsibilitiesh?

7: What about your beginning, you’re CMO now, top of the heap in many ways… but you started out at the bottom too. In your early years what did you do to not only gain experience, but gain respect around the Rays organization?

8: What about now, what do you look for in people to know they have what it takes to work in the sports industry, and more specifically in marketing?

9: How would you describe your approach as a manager of people and how has that changed over the years?

10: As you look to the future, there are so many new emerging technologies that have a role in marketing – from laser focused demographics and targeted campaigns, to artificial reality and more … what do you think is the next great approach, or tool to enhance a sports teams marketing efforts?

11: Looking back at last year and into this year so far has there been a particular campaign, or fan experience that stands out to you as a special moment?

Listen in to the Work in Sports podcast episode 127 with Brian Killingsworth CMO of the Vegas Golden Knights to hear the answers to these questions and more!

By Brian Clapp | October 24, 2018 Sign In or Register to access all articles and insider tips for help in your job search.