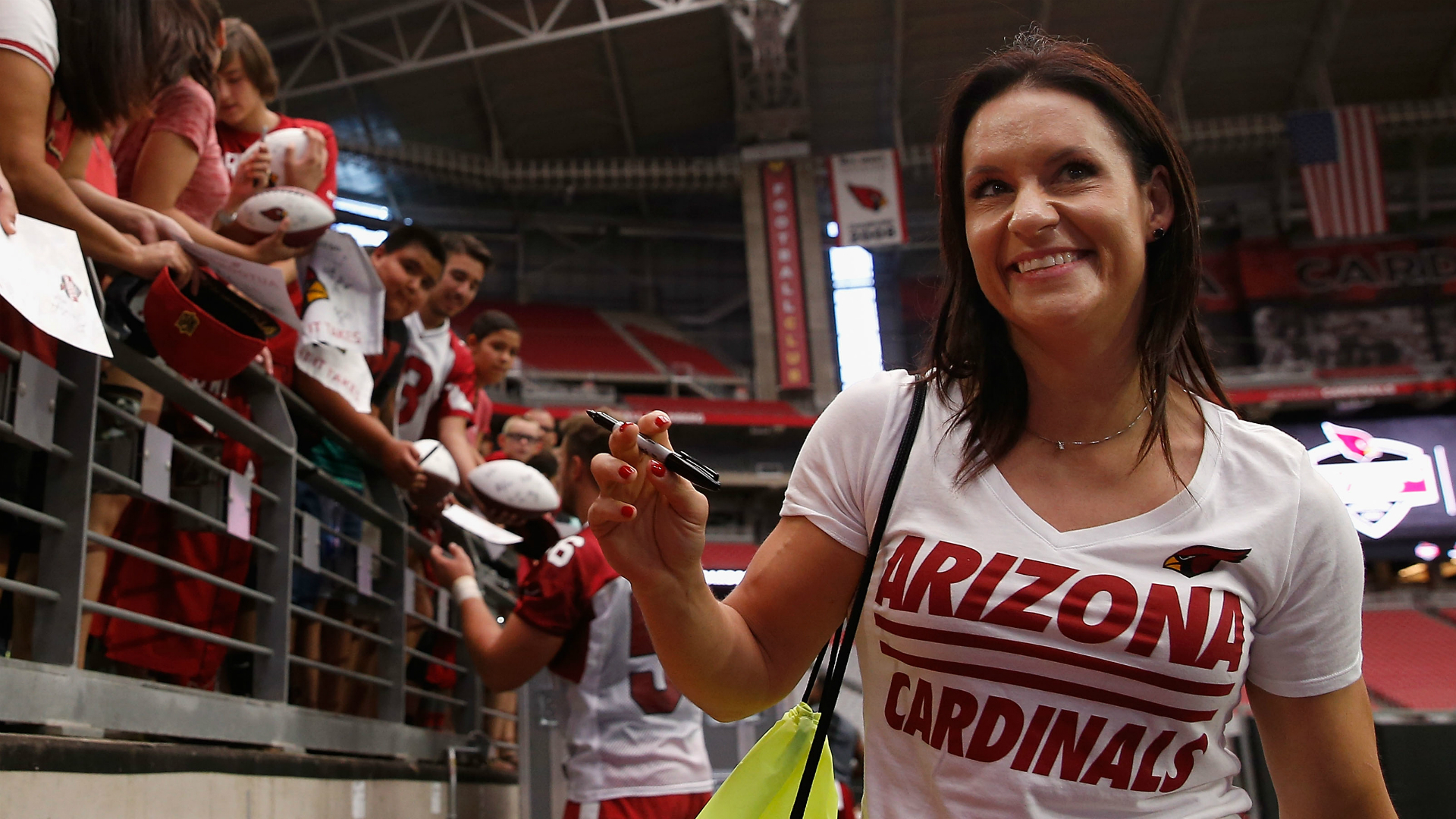 The Helping Hand for Women in the Sports Industry

When the subject of gender equality in sports emerges for discussion there is often confusion amongst the millennials in the crowd.

For today’s generation, the idea of women not being involved in playing sports seems as foreign as disco, an awkward relic of a distant, unfamiliar, time.

Even when Title IX was written into law by Richard Nixon in 1972, it wasn’t the grandiose fulfillment of a campaign promise to bring equality to women, it was a 37-word section of a much larger legal document of Education Amendments:

"No person in the United States shall, on the basis of sex, be excluded from participation in, be denied the benefits of, or be subjected to discrimination under any educational program or activity receiving Federal financial assistance."

No mention of sports anywhere, and yet that single paragraph has become the backbone of change for women’s athletic rights.  Before Title IX’s inception, only 1 in 27 girls played varsity sports; today, that figure is 1 in 2.5.

But what Title IX hasn’t affected is the number of women working in sports, especially in coaching and executive level roles.

And while the journey from the front court to the front office takes time, there is notable progress for women in the sports industry far beyond the stereotypical roles of being a sideline reporter or someones assistant.

The commissioner of the Big East conference: Val Ackerman.

The CEO of the US Tennis Association: Katrina Adams.

The Chief Marketing Officer of the NBA: Pamela El.

These powerful women, earning the powerful positions they now hold.

The push to hire more women into executive roles and coaching positions isn’t being left to team discretion, leagues are pushing for change as well. The NFL, long known for being an all-boys club, recently hosted a Women's Careers in Football Forum in Orlando, Florida, and has expanded the Rooney rule, set in place to increase minority hiring amongst coaches, to include interviewing women for all open executive positions in the league office.

"The mindset that women don't belong at all -- obviously, that's changing," Allyson Hamlin one of the attendees of forum told CNN. "But, for them to change their minds, they have to know us. They might think, or assume, that we don't know [football] but then they see it and cannot deny it."

The forum began as the idea of NFL’s director of football development, Samantha Rapoport, who herself had to claw her way into the league, "I had no connections, I was from Canada, I knew I needed to get into the league office though, so I sent my resume with a football, on the football I wrote, 'What other quarterback could accurately deliver a pass 386 miles?'"

That extra effort got Rapoport noticed, and now that she’s established her career in the NFL she’s pushing to see more qualified women find their way into operational roles in the NFL, including as coaches, officials and in scouting.

This year’s forum had 200 attendees, many of whom made favorable impressions on the league executives in attendance such as Carolina Panthers head coach Ron Rivera and Atlanta Falcons assistant GM Scott Pioli.

"I've already spoken to several of the executives who said, 'You know that person really impressed me and I want you to share our contact information.' That is very powerful,'" Rapoport told CNN. "That is access that women on the street and men on the street don't get."

The Women's Careers in Football Forum was geared towards women who aspire to work in coaching, scouting and team operations, and while cynical folks may see this as a staged event to make the NFL appear human in the face of multiple poorly managed controversies around domestic abuse, it appears to be a trend, not a event.

In 2016 the NFL also hosted their first-ever Women’s Summit: “In the Huddle to Advance Women in Sport” and the inaugural Women’s Career Development Symposium to engage aspiring executives.

An effort is being made to give women the opportunity to show off their acumen in the industry of sports, and the women are proving all they needed was a chance to be seen and heard.

Soon female coaches and executives won’t grab headlines merely for their existence, instead they’ll become just another piece in the fabric of sports.

By Brian Clapp | February 15, 2017 Sign In or Register to access all articles and insider tips for help in your job search.