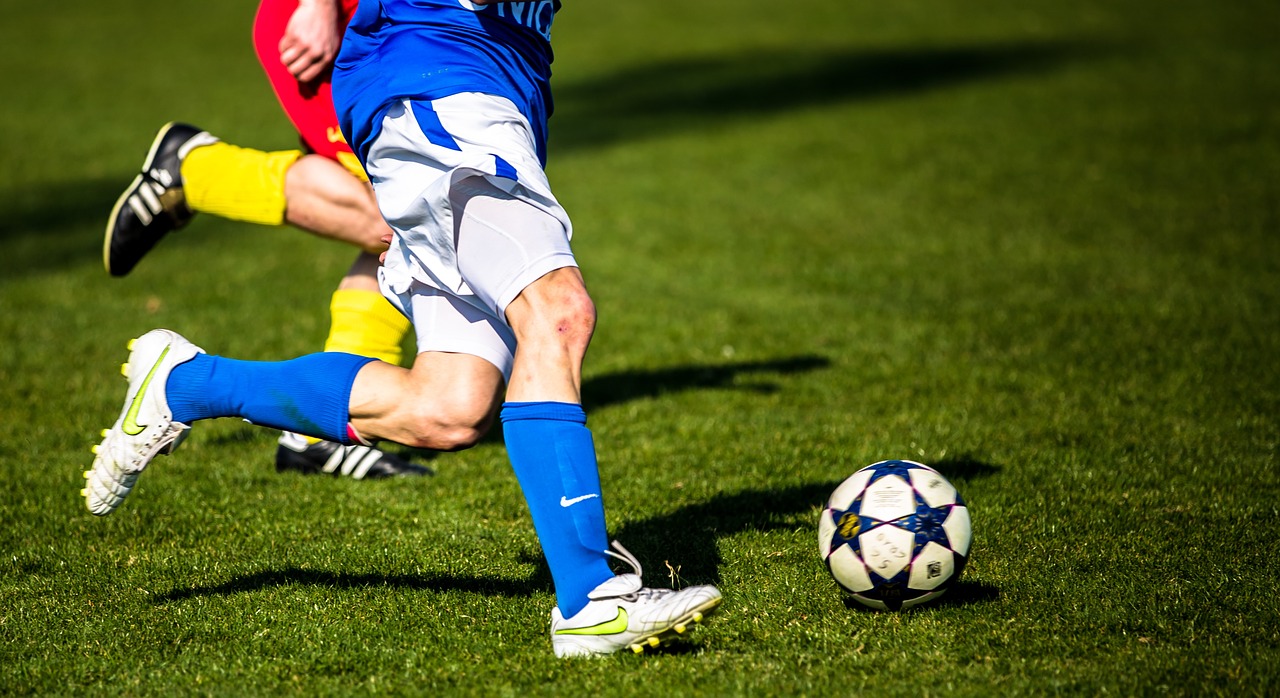 The Role of Sports in the American Education System

America is weird. I think we can all get behind that statement.

No matter your political affiliation, your religion, your view of democracy, or your basic belief in the American dream, I think we can all get behind the statement that America is a little different. It’s not better. It’s not worse but it is a little weird and a little odd.

There is no better example of this than interscholastic sports. For most of the world, this is a really strange concept.

But, on the surface, especially for people on the outside of American culture, attaching sport to education is a really weird idea.

So, let me try to explore this concept a little bit and argue that sport does have a place within the education system.

Sports and Education:  A Love Story

Schools are meant for academics; for the reading of literature and the exploration of scientific and mathematics concepts. But, especially with the advent of technology, there are a lot of ways to consume information and educate oneself. So, if the only reason a student goes to school is for academic experiences, I would argue that it is a waste of time.

There are more efficient ways to learn.

Education is more than books and tests and papers.

If that is true; if the role of a formal education is as much social and emotional as it is academic, then athletics must be included as a piece of the educational framework.

I have been teaching and coaching high school kids for more than 12 years and here is one truth that I have come to believe about the American education system:  The field is as important as the classroom.

Someday I may write a book about this entire system and we can go through every reason why sports are important.  But, for our argument today, let’s look at one specific concept in terms of social and emotional maturity.

Think about your greatest successes. Did you get there overnight? Or did you fail many times along the way?

Think about successful people in business or art or science. How did they arrive at success?

In his book The Road to Success if Paved with Failure, author Joey Greene  concludes almost everyone that is ultimately successful owes something to a past failure. When we fail, we learn to try harder. We learn to persevere. We learn to overcome. We learn new processes and new methods.

We have gotten to the point as a society, and as educators, where we don’t let kids fail. We don’t push kids to the breaking point. Again I am generalizing here and I have not researched this subject in depth, but I have taught a lot of kids for a lot of years. If a kid tries, he passes.

Our curriculum's are designed so that everyone can pass. It’s our goal. But because of that, a lot of kids are never pushed.

They are never challenged. Failure is never really an option. I would say that, in a given year, the only kids that actually have the opportunity to fail in my class are the kids that don’t try at all. Even then, we make accommodations to make sure this does not happen.

If schools are supposed to be a vehicle for socialization and maturity, and failure is one of the most important lessons in terms of eventually achieving success, aren’t we robbing our graduates of something fundamental to their growth?

That is why we need sports within our educational system.

It teaches the lessons that we are not learning anywhere else. In sports there is a winner and there is a loser. There is success and there is failure. Success is never guaranteed and failure is almost certain in every single game.

Let’s take football as an example.

There may be 60 offensive plays in a football game. Even if you are the best player on the field, you will get beat on a few of those snaps.

What about baseball? Even the best players on the team get out half the time.

How about basketball? The best shooter is going to miss more than half of this three pointers.

The point of athletics is that we learn to keep going when we fail. We get up when we get knocked down. We swing again when we strikeout. We shoot again overtime we miss. Where else are kids learning how to overcome when things don’t go as planned?

Courts and fields are the perfect laboratory for another reason. There is no other situation where the results seem so important to the participants while having absolutely no long term significance.

The results don’t matter. Did you win? Who cares? Did you lose? Who cares?  In a month no one will even remember who was on the team.

Even though, in the long run, it’s not really important at all.

Does it really matter if the high school team wins the championship or comes in last place? Will that result have any long term effect on the world? Absolutely not.

But, if there are 12 kids on the team that all learn how to persevere, overcome, and strive for success in the midst of failure, will that have an impact on the world? Absolutely!!!

Now, I do not know if the American system is the best system. Maybe club sports or academies can teach these traits just as well. I am sure that some combination of formal education and private sports can get our kids to the same place. But, I do know what sports did for me and I know what I have seen it do for others.

I know that I draw upon my experiences as an athlete every single day, and I know that when I see kids fail on Monday and succeed on Tuesday, it gives me hope that they will be able to overcome adversity when faced with something real.

Author Bio – Erick Streelman is a long time high school football coach and current athletic director who wants to transform the football coaching experience. By empowering coaches with this new approach, they can create better systems to make kids fall in love with the game. Let’s connect at  Win With the Pass and benefit from each other's knowledge.

By Erick Streelman | April 27, 2016 Sign In or Register to access all articles and insider tips for help in your job search.