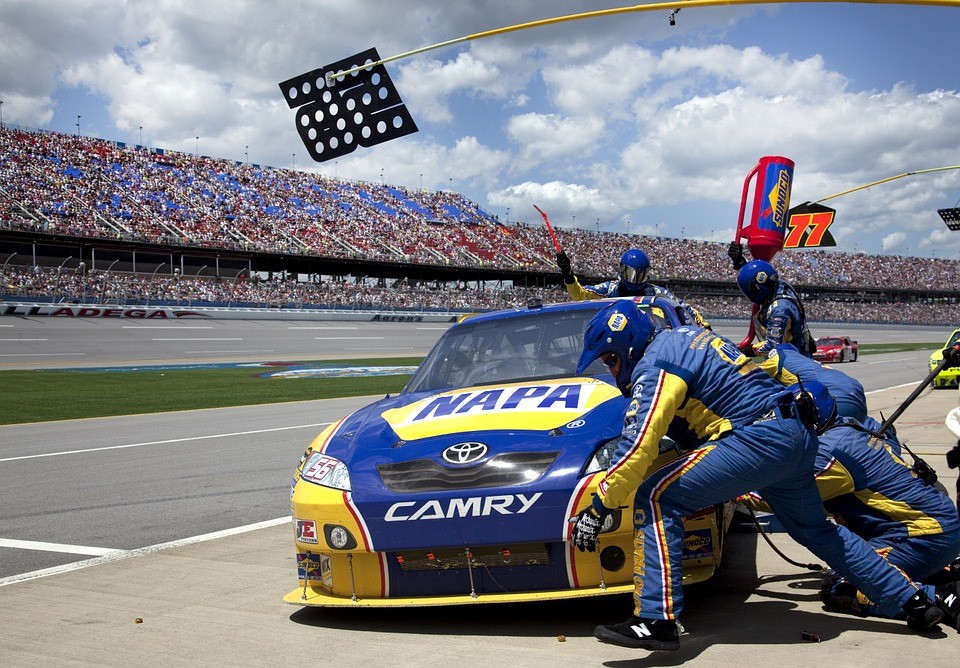 The Role of the Media in NASCAR and Formula 1

The racing world has been around for decades wowing spectators, drawing a crowd, and creating a racing culture that is unmatched by any other sport. Racing fans are another breed and the NASCAR and Formula 1 enthusiasts take their sport very seriously.

Not that other sports fans don’t, but these fans of motorsports are in a class all their own.

The media has always had a big impact on NASCAR and Formula 1 racing in terms of its popularity, sponsors, and connecting the sport to those around the world. For journalists covering racing, they play a key role in the sport.

Adding viewers is extremely important for any sports franchise. One major role for the media in NASCAR and Formula 1 is to help gain viewers and make the sport more attainable.

In the age of technology that we live in, spectators want their information instantaneously. The media allows this to happen with live event coverage, driver interviews, and websites constantly updating on news and races. Unfortunately both NASCAR and Formula 1 have seen a significant drop in viewers in recent years.

NASCAR hasn’t released attendance figures since 2012 when 140,000 fans attended the Daytona 500, 42,000 less than the previous year’s attendance. Formula 1 has always been more popular overseas than in the U.S., but their numbers have dropped as well since their decision to go to Pay TV.

There are a few reasons for a decrease in the numbers for both of these organizations, but the media’s role is still to help each sport gain and maintain viewers. Most of the reasons behind the drop in viewers don’t have anything to do with media coverage and have more to do with the decisions that each organization is making as well as the economy, but the media covers each event for the fans regardless.

Sponsorship is the Key to Success for Motorsports

Sponsorship is huge in the world of racing sports like NASCAR and Formula 1. Even the average Joe off the street that isn’t into racing can tell you about sponsorship in the racing world.

Both racers and cars are plastered with sponsor logos to represent the businesses funding each team. Sponsorship is a big reason for things like NASCAR deciding against releasing attendance numbers in the past few years. Sponsors need their brand to reach a giant audience and if people aren’t watching, sponsors might not want to put the money into these racing teams.

The media reporting on these cars, referencing them by their main sponsor as well as their driver or number helps to ingrain each race team with its sponsor.

Formula 1 has the same tendency towards sponsorship with entire teams sponsored and known as Red Bull Racing, Mercedes, and the other big names in Formula 1.

With media coverage gaining so much from broadcasting these events and sponsors gaining so much from the exposure, it’s a give and take relationship with the media and these motorsports. Drivers are sure to mention their sponsors in their interviews, wear the jumpsuits and hats embroidered with their names, and the media eats it up.

The commercialization of sponsors in NASCAR and Formula 1 wouldn’t be possible without the media broadcasting it.

The Media Supports the Fanbase

Media coverage is ultimately about the fans. They are the consumers and ultimately run the show when it comes to entertainment of any sort.

Coverage doesn’t stop at the event for the fans, just like any other sport. Fans want the inside information, gossip about the drivers, information about rule changes, and constant coverage at a moment’s notice when the races are happening.

This is a job taken on by the media and they have become really good at it.

When there were tire concerns in the 2015 Formula 1 season, media coverage was all over the rule change that came from it. Pirelli, who has been creating tire technology off the track as well, decided to make three, rather than two, dry-weather compounds available at each event.

Photographers, sportscasters, columnists, and videographers are the first ones at the event and the last to leave in order to provide the most comprehensive coverage for the fans, who are ultimately the consumers that the sport needs to stay engaged.

NASCAR drivers are working to become more engaged in the media in order for fans to connect with them like the other big names in NASCAR like Dale Earnhardt and Jeff Gordon. With incidents like the teammate drama between Mercedes drivers Lewis Hamilton and Nico Rosberg this year, the media has not been short on the extra coverage that fans crave.

Social media has really opened up the world of journalism and has become a necessary aspect of all types of broadcasting, including sports.

With the use of social media, news stations can break news about the sport at a much faster rate. Viewers can stay connected to their favorite teams, sponsors, and drivers.

Apps like NASCAR Mobile and Official F1 App paired with Twitter coverage from both organizations is a great way that the sport is able to connect with fans instantaneously. The apps allow live streaming of races, live leader boards, race highlights, videos, etc. Most sports news organizations have active Facebook and Twitter accounts providing information to fans in real time. With the use of social media to relay news for the sport it has allowed fans to engage with the sport in a whole new way.

The role of the media in Formula 1 and NASCAR has become vitally important since their viewers have gone down. Formula 1 doesn’t have quite the same issue due to their worldwide popularity, but NASCAR continues to see their numbers dip. This is causing issues with sponsors which is causing a domino effect throughout the sport.

Fortunately media coverage for each organization is diligent and eager to connect race fans to their favorite sport. Racing culture is so unique in the world of sports and the media teams covering it are creating viewers, helping sponsors, connecting fans, and connecting to social media in order to help the sport thrive. 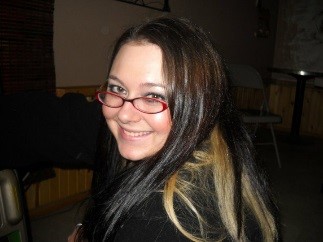 Author bio: Chelsy Ranard is a writer from Montana who is now living in Boise, Idaho. She graduated with her journalism degree in 2012 from the University of Montana. She enjoys riding motorcycles, spending time with her animals, and listening to talk radio. Follow her on Twitter!

By Chelsy Ranard | February 08, 2016 Sign In or Register to access all articles and insider tips for help in your job search.