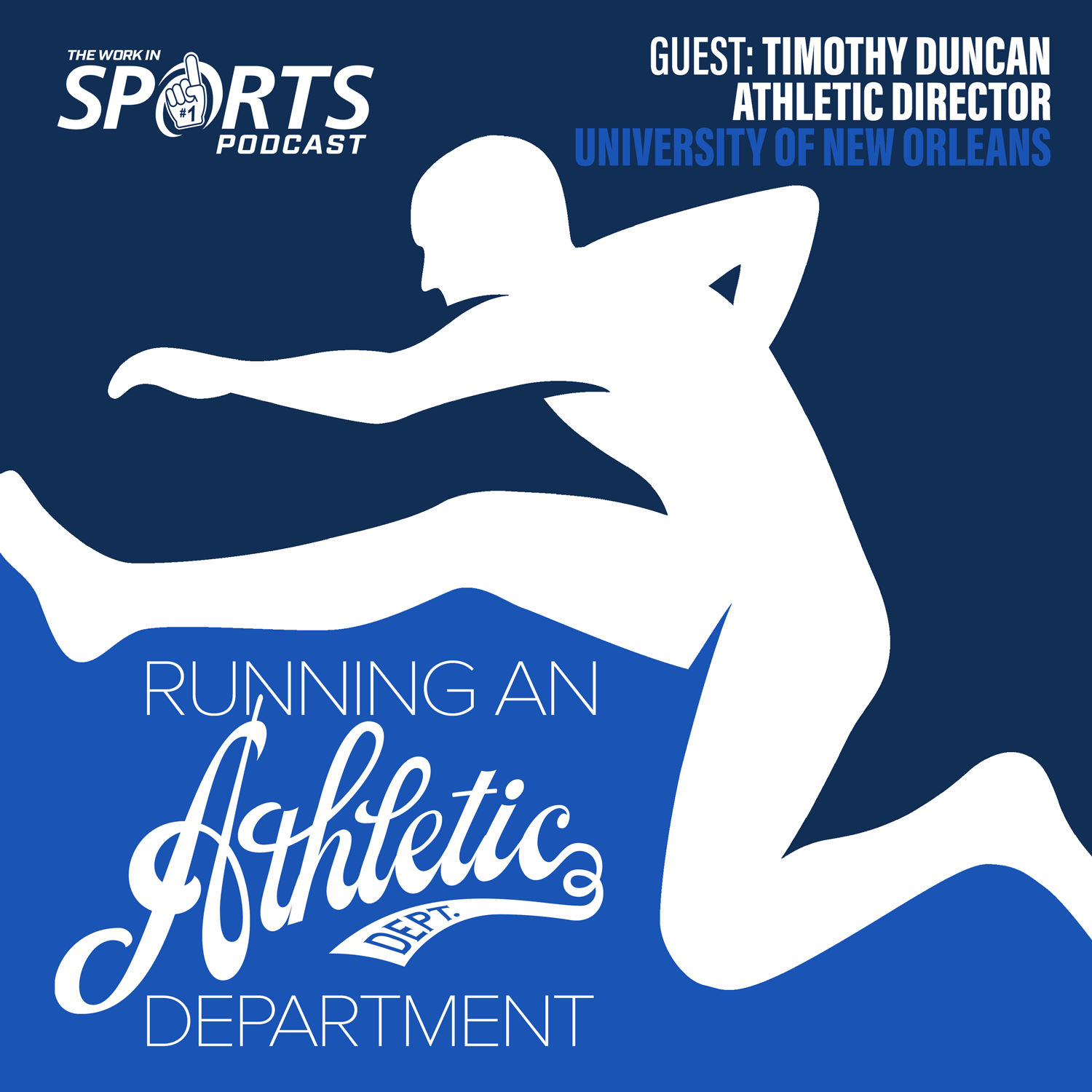 I spend an inordinate amount of time thinking about perspective. We all grow up in different conditions, different families, different stresses, and challenges...and it is this foundational time of our lives, our youth, that gives us our first dose of perspective.

Growing up in, I guess I would say, lower-middle-class home in Massachusetts...pretty rural, parents divorced, predominantly white neighborhood, gives me a totally different experience than some rich kid in Beverly Hills, or some poor kid anywhere in America. Or some kid who grew up with abusive parents, or someone who was a victim of crime early in life.

We may see the same things through very different lenses because of our foundational perspectives. What we see and experience alters the way we move forward through life.

But perspectives are a fluid thing, they change as we go through life and expose ourselves to different people, cultures and situations.

Living in a rough area of Atlanta for a few years changed the rural kid in me. I saw different things, and they challenged me to think differently. They challenged me to open my mind up to the struggle of others. To understand that not all kids played sports on the weekend and ate orange slices on the sidelines. That some kids struggled to get by, period.

Working with different types of people in a corporate culture like CNN exposed me to different faiths, backgrounds, upbringings, educations… and overall different perspectives.

I wonder, again this is where I probably spend an inordinate amount of time contemplating things like perspective… but I wonder, how much our perspectives alter our career choices, or who we are in the workplace.

Your perspective and the upbringing you endured, steers you.

I was asked recently how many people who work in sports, played sports in college or high school.

I have no data, other than the anecdotal story of my life working in sports for the last 20 some odd years… but I’d say around 15% played in college and 90% played at least in high school. It is that perspective, that gave us love.

The competition, the teamwork, the grind, the community, the coachability -- you thrive on it all. If I hadn’t grown up playing every sport available… I probably wouldn’t have worked in this industry.

Sports gets into your bloodstream. Not just playing, but being around it. The smell of a gym makes me think back to my youthful perspective. Hearing a certain song on the radio, makes me think of the drive to a game, or post-championship celebration.

It’s no wonder today’s guest circled back to sports. Tim Duncan was a division 1 basketball player at Memphis State, teammates with Penny Hardaway and a 2-time participant in the NCAA tournament. He was one of the elite competitors in the game, making it beyond those of us with only high school memories.

For those of you who are confused… Yes, there are at least two people in the world named Tim Duncan who played high-level basketball...but this is not that Tim Duncan.

For our Tim Duncan, after graduating and starting a successful career in marketing, the sports world beckoned. And because his perspective was on the court, and in the stands and at the arena…  the jump back in was natural.

Over the last decade-plus he’s made a name for himself in college athletes, and just last year was named Athletic Director of the University of New Orleans. It is my honor to have him on the show this week… here’s Tim Duncan…

1: You have had many stops in your career in college athletics to get to this point of being Athletic Director at the University of New Orleans…but before we get into your role at UNO and your journey to it… I want to go back to the beginning a bit.

You played college ball at Memphis State during the Penny Hardaway era, you played in 64 games, but at some point, you knew… this isn’t my future. What was the process like for you when you realized “OK, I’m not going to go pro…what’s my next step – what is my plan?”

2:  Looking back on it now – how did being a student-athlete influence who you became in your post-college life?

Why is change such and inevitable part of working in college athletics?

5: Paine College and Clayton State are much smaller programs than Memphis, Northeastern or UNO – what are the biggest differences and challenges you face when you are at a small school versus a larger program?

What is a realistic path for someone who wants to work in college athletics and maybe dreams of being a AD like you?

Follow up: Should they specialize and become an expert?

7: At Northeastern you held the title of Deputy Athletic Director for External Affairs –I imagine “external affairs” covers a lot of ground… what were the biggest priorities of this role?

8: Big jump to the University of New Orleans – a role you took on in the summer of 2019. One thing that really stood out to me in your introductory press conference was your desire to be out in the community of New Orleans. You called it 100 meetings in 100 days, meeting with community and business leaders to learn more about how the Universities success affects them.

You take representing the city very seriously. So what we’re some of the big things you learned as you got out amongst the people and how has it changed your perspective on the job?

9: How challenging is it to draw attention to your athletic program in a city like New Orleans, with other pro sports teams, colleges, and with other, shall we say, entertaining distractions?

10: I’ve spoken to many Athletic Directors over my years in the sports media, and I’ll say, many see the job as administrative and executive. I get the vibe you see your role differently, and want to connect on a deeper level with the student-athletes… is that true, and if so why is that an important part of your role?

11: You are almost a year on the job, and I’m sure it’s gone fast. As you think ahead, what does success look like for you at University of New Orleans?

12: We have many people in our audience who are student-athletes, or college undergrads, or career changers – as you look back on your various experience, with coaches, with mentors, with bosses – what is some of the best advice you’ve been given that can help our audience in their career?

By Brian Clapp | January 15, 2020 Sign In or Register to access all articles and insider tips for help in your job search.