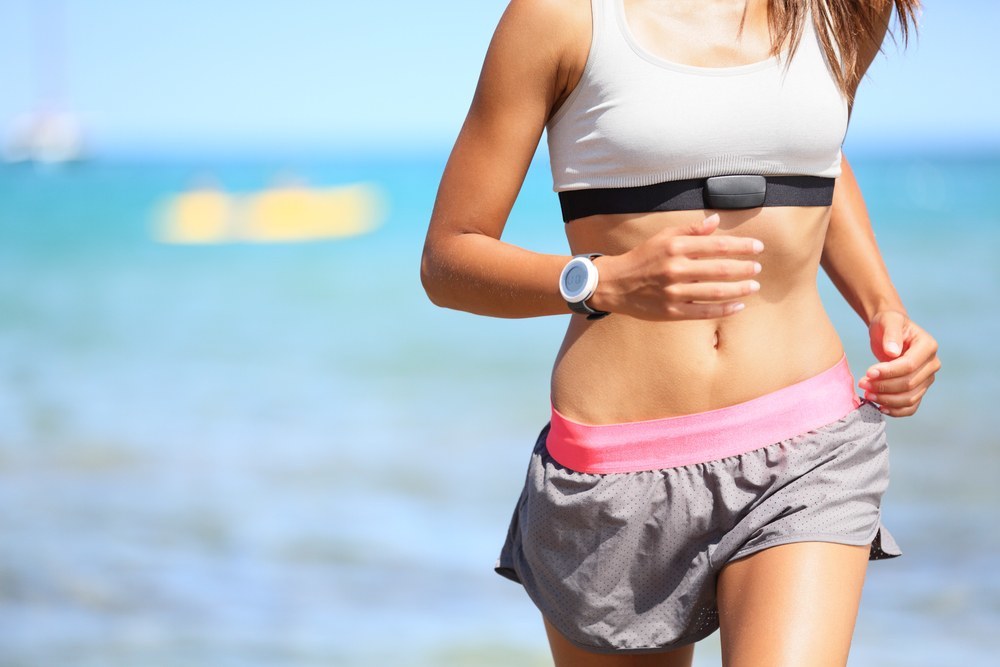 Technology is being embraced in new ways across sports every day. For the future generation of coaches, however, this technological focus needs to happen from the start.

Many of the biggest breakthroughs in coaching technology are rather expensive and cost prohibitive for the average coach that does not have large financial backing.

However, there are many ways for coaches to utilize affordable technology, not only to improve performance but to prevent injury and promote the health of their team and players.

With the rapid increase in sports technology in recent years, there is now a wide range of technology to be utilized in athletics. While some of this technology is definitely cost prohibitive for the average coach, there is also a great deal of affordable or free tools that can make a huge difference.

While many of the largest breakthroughs in this arena are still out of reach for the average consumer because of new and unique technology, these do not require more than very basic tools that you very likely already own.

Firstly, you need to be able to track your team and players’ performance in games.

There are many different software and app options available for this. If nothing else, an Excel or Google spreadsheet will do the trick after putting in some formulas. This is an incredibly basic step to take, but it is also an important one. However, if you are simply collecting the stats, then they won’t do you any good.

In order to have them truly benefit you and your team, you need to find creative and useful ways to look at them, and then apply those to how you lead. This should go beyond a broad overview of a team and strategy. It should also be used to look at your individual players in order to assess and analyze their performance, and where improvements can be made.

For instance, do you truly know how your players are affected by things like how long they have been in a game?

For a long time, many players have been seen as “streaky” or inconsistent, but by using basic technology, it’s possible to take a more in-depth look at their play and determine patterns. You may see that their efficiency drops off after playing for a certain length of time, or inversely, that they improve as a game goes on.

Instead of simply using your best judgment, if you utilize the data available to you, you can make better decisions about things like how to find the right pace for your team to play at.

Technology’s greatest impact on the sports world does not come from strategy or player development, however. Instead, it is the aspect of athletics where there is the greatest need, as well as the most room for improvement—reducing and preventing player injuries.

While the perception of the success or failure of coaches is almost entirely wrapped up in wins and losses, one of the most important parts of the job is working to ensure the continued health of players.

This goes well beyond the old school of thought that better conditioning is the best way to prevent injuries. While conditioning is absolutely important in this regard, there are other things to consider that technology can play a huge role in.

In the last couple years, there have been huge technological breakthroughs for injury prevention in sports. This has largely been through advancements in wearable technology by companies like Catapult. Unfortunately, this technology largely remains cost prohibitive for the average coach or team. However, with wearable tech becoming increasingly key to the future of healthcare, this technology is sure to become more accessible to consumers.

In the meantime, though, there are other, more affordable, ways to use technology for injury prevention.

A great way to do this is by using technology to ensure your players use correct fundamentals and mechanics. As a young pitcher, I wound up injuring my elbow because my throwing motion was slightly unnatural due to a previous wrist injury that altered the way I released a baseball.

This wasn’t an issue for me, (and actually helped by giving my pitches a different spin than normal), until I decided to learn a split-finger fastball. This pitch, mixed with my unnatural mechanics led to increased strain on my elbow and damage that I still feel when I throw a baseball and prevented me from pitching for the rest of the season.

Before this injury, I was not aware that my pitching mechanics were unusual because they felt normal to me.

However, with the use of technology, things like this can be more easily prevented. Studying game or practice film has long been a staple of sports and coaching, but now, with the state of mobile technology, this can be applied in a much more immediate and personal way.

Now, with things as common as smartphones and tablets, it is easy to take video of a player and immediately analyze things like mechanics and fundamentals. This allows you to then correct any issues in the moment instead of after the fact. You can do this with no more than the technology and features that come standard on these devices, and don’t even need any extra programs or technology.

This way, you can help players form good habits, or correct bad ones, before they have time to cause injuries, and all you need is an iPhone or iPad’s slo-mo video feature. You can then supplement these learning opportunities with video to demonstrate the concepts you are working on with your players, either through free YouTube videos, or a more in-depth resource like CoachTube.

By Zachary Evans | June 06, 2016 Sign In or Register to access all articles and insider tips for help in your job search.