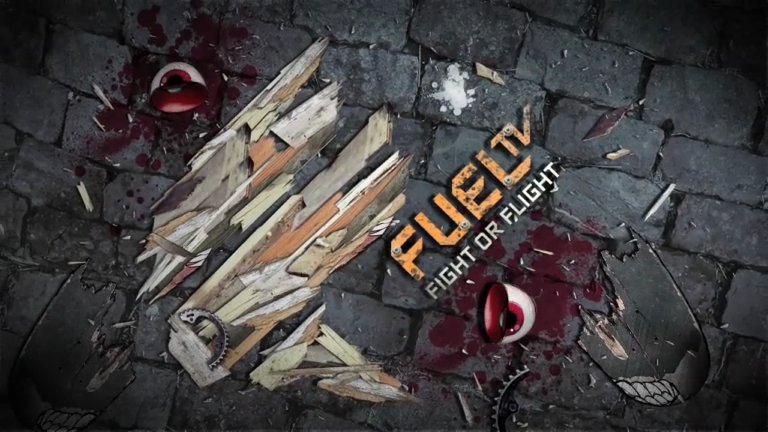 What it's Like Working UFC Events: Steve Becker, Coordinating Producer of UFC coverage on Fuel TV

The UFC may feature the toughest athletes in sports, but they are about to put on their big boy pants later this summer.

After years of slowly climbing their way into the consciousness of sports fans across the globe, raising up from direct-to-DVD (or even VHS) events, to now having primetime matches on Fox, the UFC will take yet another step in their escalation with the launch of FOX Sports 1  and FOX Sports 2 later this summer.

“The UFC will be a big part of FOX's new sports networks, FOX Sports 1 & FOX Sports 2,” according to Steve Becker, FUEL TV Coordinating Producer.  “Our weekly UFC news and information show, UFC Tonight, will move from FUEL TV to FS1 which instantly grows the audience from 36-38M households to 88-90M, so we will be available to a much wider audience.”

The goal in sports media is to own broadcast rights, the more live events you can deliver to your audience the greater advertising revenue you can generate. The reasoning is simple, in the current DVR era viewers watch most programming at their convenience, by-passing commercials with ease, but the same isn’t true in live sports.

Live sports keep the audience at their seat, sitting through commercials for fear they might miss something. Which explains why Fox has invested heavily in the UFC, signing a 7-year broadcast deal in 2001, you just can’t turn your attention away from a fight.

The numbers bear this out:

“In my opinion, the UFC has surpassed boxing as the top combat sport and it will only continue to grow due to its partnership with FOX and FOX's commitment to making it mainstream,” adds Becker.

One of the essential elements towards a sports growth is the athletes themselves; can they get a reaction out of the audience, either positive or negative? Media coverage plays a role, as does the fighters willingness to participate.

“Having produced the Best Damn Sports Show Period, I have worked with athletes from every sport and I can honestly say that UFC fighters are the best athletes that I've ever worked with,” says Becker.

“They understand that the media is here to help them get exposure and help make their sport mainstream.  FOX has given the UFC fighters an outlet that they have never really had before to express themselves to a mass audience and these guys get it.”

As coordinating producer on Fuel TV, soon to be re-branded as Fox Sports 2, Becker’s main role is to oversee the production of all of the studio and remote shows, including the weigh-in, pre-fight and post-fight events. Here is his breakdown of the events leading up to, and completing fight night.

What do you think – can the UFC challenge the big four sports (NFL,NBA, NHL, MLB) for top billing, or is their ceiling beating out Boxing for top combat sport? Speak your mind in the comments section below.

By Brian Clapp | July 02, 2013 Sign In or Register to access all articles and insider tips for help in your job search.