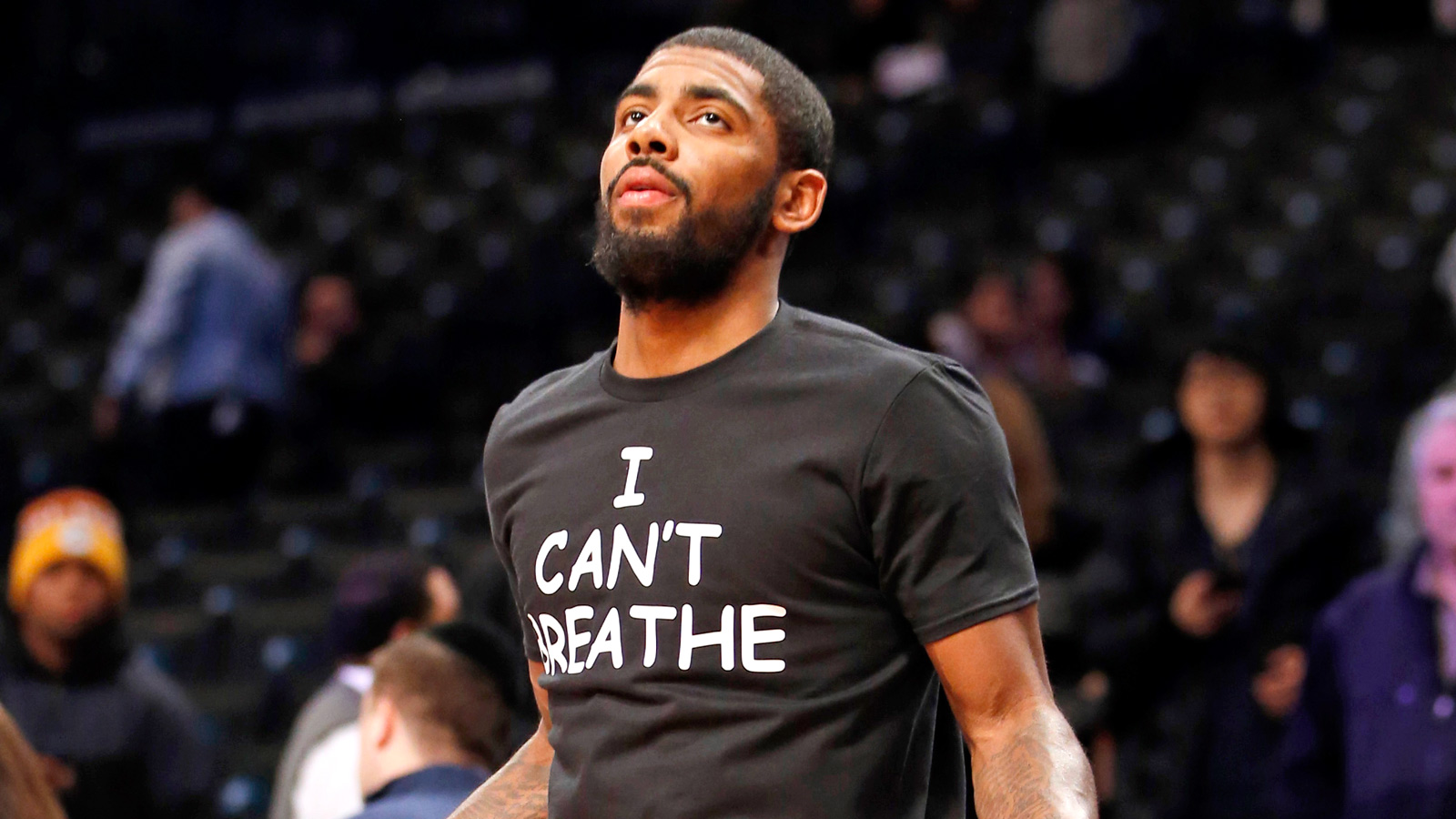 When Athletes Use Their Voice

I started my journalism career working in sports, not only because of a love of the action, but because the idea of covering real tragedies and politics seemed like a heavy burden I didn't want to bring home with me every night.

Despite my attempt to avoid real world issues, they are unavoidable. Death, tragedies and bad decisions happen no matter where you hide. Ray Rice. Adrian Peterson. Rae Carruth. Leonard Little. It's a long list.

I covered Dale Earnhardt dying on the track, Walter Payton dying too young from liver disease and Darryl Kile dying of a heart attack mid baseball season - I'll never get used to that part of the job.

St.Louis Rams players protesting the decision not to indict in Ferguson, MO isn't the first time athletes have spoken up, but in this era of social media this topic quickly became the sports story of the week. Charles Barkley weighed in and Kenny Smith retorted, Magic Johnson tweeted, Mike Ditka went on the radio, Serena Williams expressed outrage.

I for one think athletes leveraging their reach and expressing their true feelings is a wonderful byproduct of terrible circumstances. For too long athletes have remained silent behind the veil of a team first mentality while hiding from their voice.

But we aren't there yet.

Tom Brady, a man emulated and admired by people of all ages, when asked his opinion on Ray Rice and Adrian Peterson deferred saying, “I certainly have a lot of personal feelings toward all those things, but it’s just, there’s nothing I can do.”

I wish he would have said something, even just,"If these events are proven true, they are despicable acts and I hope they are punished to the full extent of the law." Would that have opened him up for criticism? Maybe. But it also would have leveraged the power of his status to reach people who need reaching.

Right now we are talking about, rather than hiding from, the Eric Garner and Michael Brown cases because protesters and public figures like LeBron James have kept their story alive.

That can't be a bad thing.

Athletes need to understand their words have more power than most, and they can evoke change or at least discussion. I'm glad that more athletes are wielding this power, as long as they do it responsibly.

What do you think when an athlete has a strong opinion on a real world subject? Lets us know in the comments below!

By Brian Clapp | December 10, 2014 Sign In or Register to access all articles and insider tips for help in your job search.