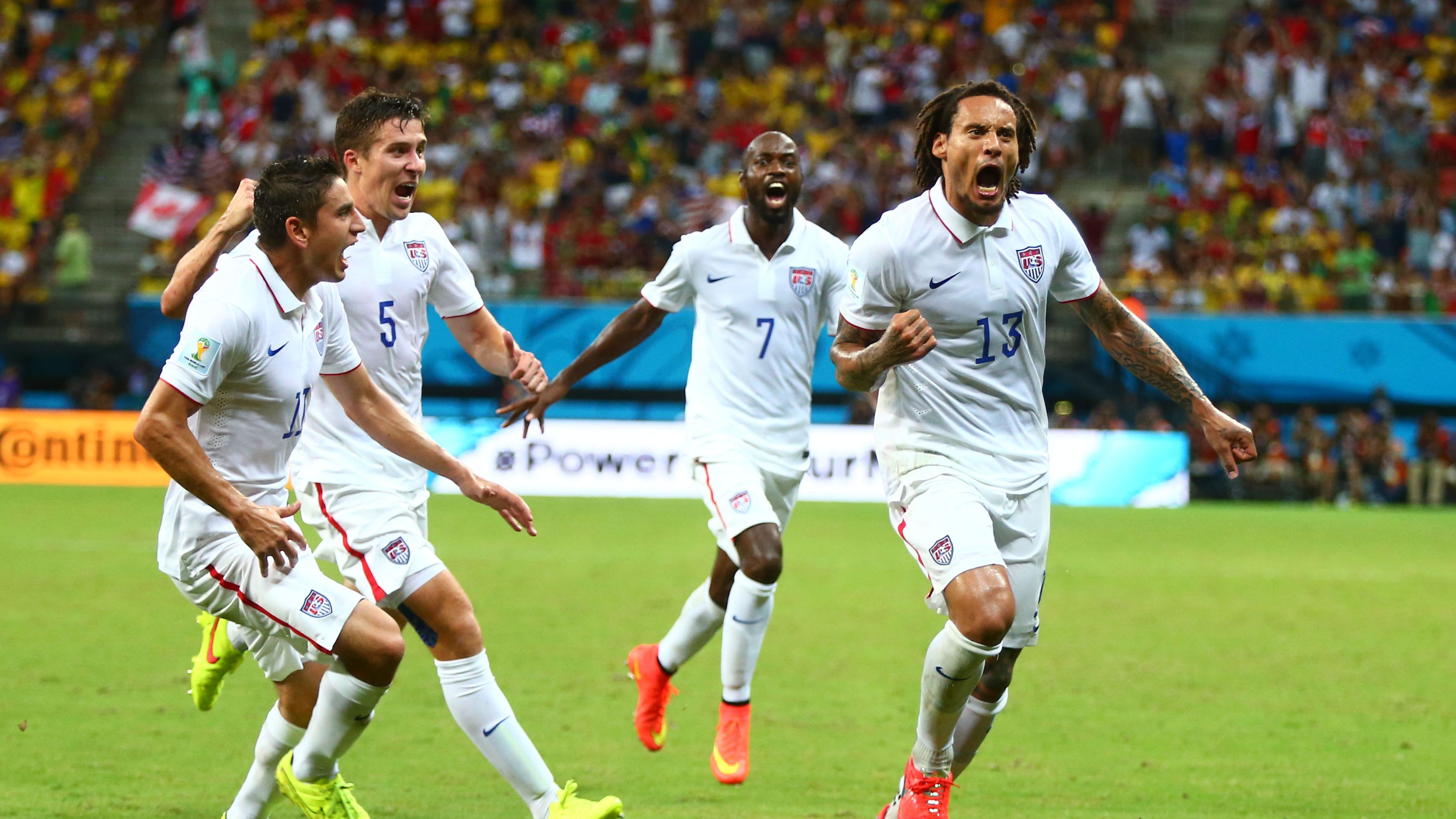 I am as critical as anyone for the journalistic sidestepping that ESPN has become more and more guilty of over the years - chasing the marketing, rather than the stories (Hello Tebow!). But they have reminded us all once again why when it comes to conveying sports on television - the drama, the power, the emotion and passion - no one can touch them.

Forget your feelings on soccer for a second and watch this video that ESPN produced highlighting the 2014 World Cup for the pure editing artistry.

Pay attention to the music, the natural calls of the announcers, the varying angles and the quality of the video. It's amazing. As someone who spent a good deal of his career making videos like these, I tip my hat to them and say Bravo!

One insider thing to notice, as the World Cup rights holder ESPN had a distinct advantage in creating a video like this. Notice there are no graphics anywhere - no scores, no clocks, no sponsorships - we refer to that type of video as "clean" and ESPN and Univision were the only US networks with access to that clean video.

Trying to create a video like this with graphics everywhere is distracting, especially when you try to include quick cuts from one shot to another and the graphics blink on the screen.

That said, nothing is to be taken away from ESPN, this piece is marvelous and so was their wall-to-wall coverage of the biggest sporting event in the world. Despite watching this video three times now I keep getting chills every time Jermaine Jones scores and pumps his fist in the air.

This is sports. Thank you ESPN (and not just for making me finally appreciate Coldplay)

By Brian Clapp | July 15, 2014 Sign In or Register to access all articles and insider tips for help in your job search.