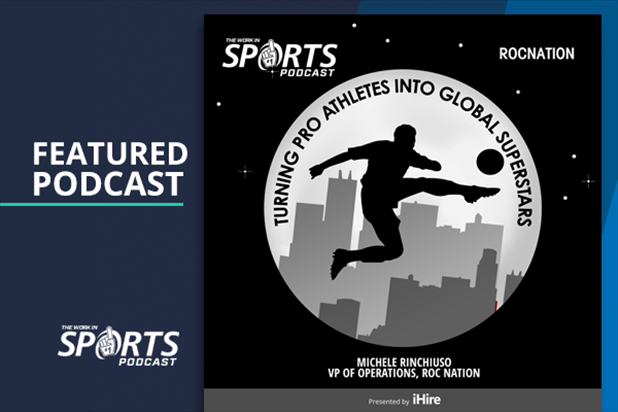 The world of sports branding is fascinating, and this week, Brian Clapp dives into its world through Roc Nation. 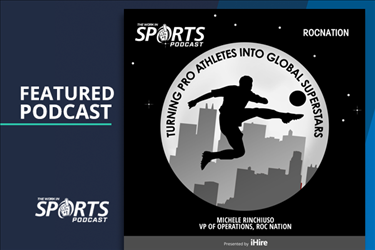 Thirteen years later, in 2008, Roc Nation was formed – a lot happened between 1995 and 2008 – but we don’t need to get into it all. Suffice to say, the label grew fast, and Jay-Z had eyes on expanding into everything beyond just music. We’re talking full-service Talent Agency, Management, Clothing Line, Touring, Media Relations, Publishing, Music School, Philanthropy, Sports, Exhibition Network and Greeting Card Company. Seriously – Roc Nation just struck a deal with American Greetings to create custom cards.

For the first five years of Roc Nation it was all music side. By 2013, the first big move of the company was to jump into sports agency, marketing, and management, and it’s grown exponentially into a power brand in sports. They help make athletes into global rock stars, and I assume they have some awesome greeting cards. They have emerged as a powerful global brand.

The conscious mission – maximize the star whether it’s a music artist or pro athlete. Everyone works toward that goal. It’s like the spokes of a wheel, where the star is the axle and all the different business focuses are the spokes. The whole athlete is considered throughout every process. It’s not just contract negotiation, it’s not just sponsorship, it’s not just social marketing, it’s all of it and more. An athlete signs with Roc Nation because they know they are getting more than just one thing; they are getting it all from the very best in the business.

The expert guest for the WorkInSports podcast is Roc Nation's VP of Operations Michele Rinchiuso. Michele is based out of the London office and focused on the off-the-field marketing of the professional footballers in Roc Nation’s portfolio, who happen to be some of the biggest names in sports.

Give a listen and subscribe to the Work In Sports Podcast for more amazing experts like Michele wherever you listen to podcasts! 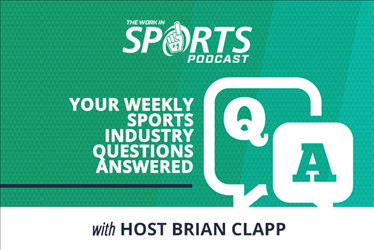