Moving to New Mexico? Find some basic demographic data about New Mexico below.

Veeam Reporter is a powerful tool that provides visibility into an entire virtual infrastructure, documenting changes, creating reports and dashboards and more. This course will get you up and...

Emergency Media Training: How to Face a Reporter
Do you know that the scariest thing for most people in a media interview is a camera? You will be taught the best practices to stay confident and use a teleprompter to read your messages during an...

This is the average annual salary for Reporter jobs in New Mexico as reported by the BLS.

Top hiring companies in your area for Reporter positions

Here are some other career titles that require similar skills 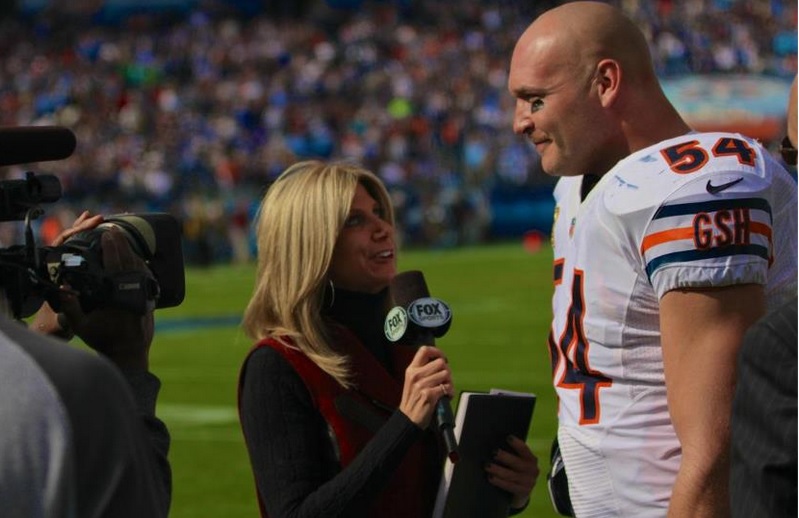 We are in the golden era for sports broadcasters, more sports networks and radio stations than ever before, but it's not easy to break in, we can help

There isn't a textbook map that says how to become a sports reporter, but evolving with the times like CBS Sports' Jason La Canfora is a good guideline, he talks about breaking into the business on the WorkInSports Podcast.