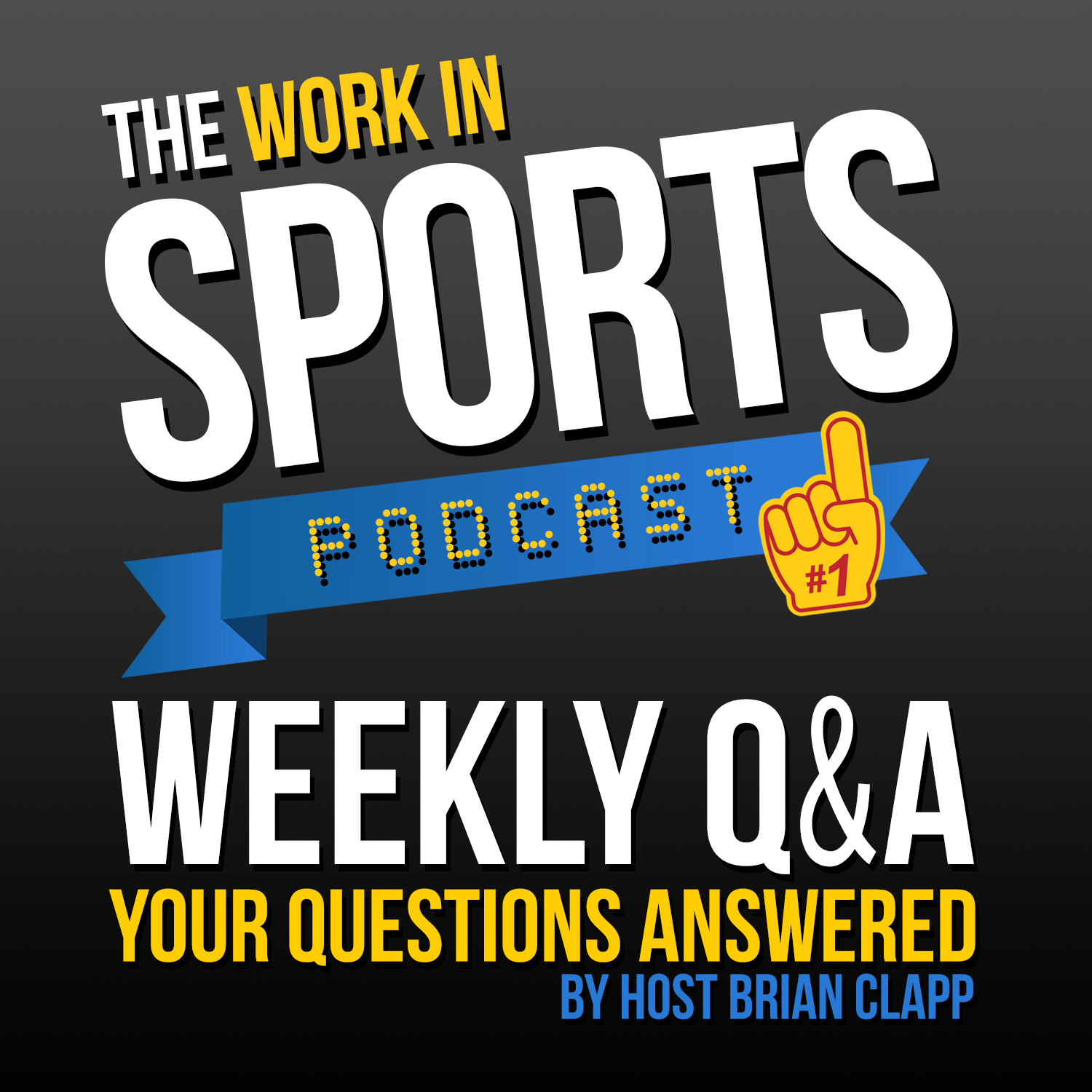 Advice from an MLB Director of HR: Job Searching Mistakes You Can't Afford to Make

A Major League Baseball human resources director shares the most common mistakes people make when applying for jobs with her team. Make sure these aren't in your repeat offender file!

I’ve been doing some crazy outreach lately for podcast guests – I get pretty excited when I book a big guest, and I’ll admit the chase is part of the fun.

I message through linkedin, hit up a contact I know, make soe calls do some begging and try to present our podcast experience as a fun and informative conversation – a great deal of the time it works.

Of course I hit some dry spells, or get some non answers – that’s part of the deal 0 I’m prepared for rejection, it happens. I don’t take it personally.

This week something kind of new and fun happened, I reached out to an HR director with an MLB team someone really in charge of the hiring for this team and incredibly connected. And they said basically, I love your podcast, I’ve heard people in the industry talking about it, and while I’d love to be on… I’m not comfortable with public speaking and I think I wouldn’t’ come off that well.

First off – she said she’s been hearing industry buzz about the podcast – she could have told me she was the Greek god of war sent directly by Zeus to murder me and I’m not sure I would have heard it. I was kind of stunned and took a second to catch my breathe.

I mean, I love the podcast, I know the information is great, I know the guests have loved being involved, I know the fans are growing and awesome…but there is something about being told by someone you don’t know, who is in a high ranking position with a team you have no connection too, that they’ve heard of me and this podcast.

Anyway, enough about my ego – I completely understood her conundrum, she wanted to help, but wasn’t confident enough to go on the show. I get that. So I pivoted and asked—well, can we just chat for a second about some of the biggest mistakes you see people make in their job search – and she said totally.

She’s going to remain anonymous, because if we had done the podcast interview she would have needed to get approval from her communications team…but in this instance we just figured her advice was the part we wanted to get out there.

First off she said she and her team are directly responsible for hiring between 50-100 people per year in all departments. That’s a lot of interviews, So she knows her stuff.

Listen in to the podcast to hear Brian's great sports career advice!


By Brian Clapp | April 16, 2018 Sign In or Register to access all articles and insider tips for help in your job search.