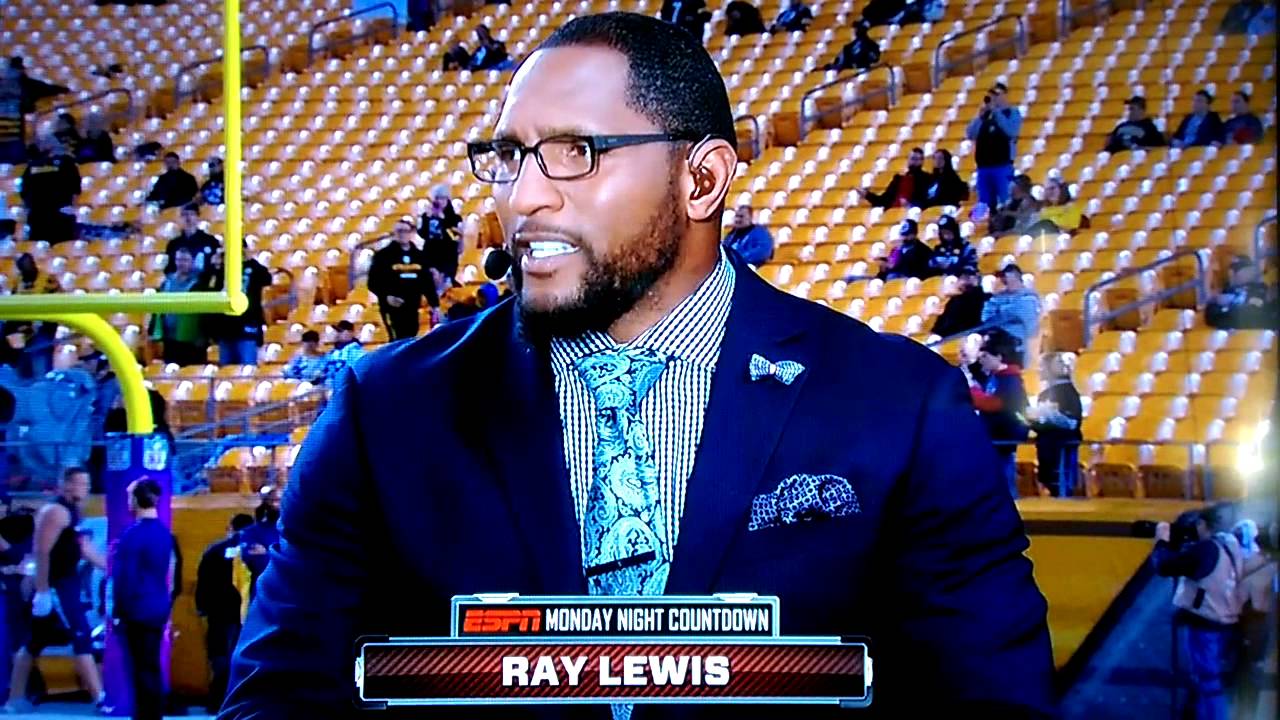 Are ESPN Analysts an Asset or a Liability?

And such is the state of sports journalism.

Without a doubt, we as a viewing pubic are living in the golden era of sports media and information, with more dedicated sports networks, websites, reporters, analysts and news breakers than our brains have previously endured.

But there are also less rules being followed and, in turn, less audience trust.

Those rules, grilled into the minds of anyone with a college education, like having multiple sources prior to reporting, double checking facts before sharing them and being the gatekeeper of truth, now seem to be suggestions more than actual ‘don’t cross this line’ axioms of integrity.

We may be exposed to more sports than ever, but we are also bombarded with more false reports, poorly gathered and publicized information and respected voices blurting out opinions that become perception, rather than facts that the test of time bears out.

Jim Brady, Public Editor, and more aptly titled Public Defender, of ESPN trotted out a lengthy defense of their editorial approach, taking great lengths to properly classify reporters, anchors and information gatherers as journalists, and analysts as nothing more than opinion peddlers, drawing from their professional experiences (my words, not exactly his).

Brady quotes Rob King, ESPN senior vice president of SportsCenter and news, who joins the chorus of “nothing to see here” attempting to convince the reader that analysts don’t share the same burden of truth, they in fact can say and do as they wish, because the audience already knows they have agendas.

Says King, “We have evolved in permitting our anchors and analysts greater freedom to express and embrace their fandom, being a fan is what connects our employees to our audience. Our audience is smart and well aware of any prior allegiances among our forward-facing talent. These allegiances can provide authority, which we value, but they can offer potential for bias, which we work diligently to police.”

When Cris Carter goes on the airwaves and says, “I think he [Patriots defensive end Chandler Jones] was smoking some marijuana laced with PCP or angel dust”, is that anything more than guessing? Is that ethical? Is that authority based on his experiences? Does that represent the ESPN brand the way they want?

Of course, USA Today picks up that story and tells it with the headline, “Cris Carter says Chandler Jones was using PCP, not synthetic marijuana before hospitalization”.

Couldn’t I just as easily write an article with the headline, “Cris Carter admits to trying synthetic marijuana"?

If he says he thinks Chandler Jones was taking something other than synthetic marijuana, as an analyst, according to his bosses at ESPN, he is only supposed to expand upon his own knowledge base, isn’t it safe to assume he’s tried the product and knows it doesn’t have the same effects that Jones suffered from?

A leap, no doubt, and not one I’d be willing to make, but it’s no less reckless than what he or USA Today “reported”.

There are multiple other examples – Ray Lewis’ pre-game speech to the Bills before a game he analyzed in the pre-game, Chris Broussard blasting Jason Collins admission of being gay, Chris Mortensen’s personal connection to the Manning family, Adam Schefter tweeting out Domino ads, Mike Ditka responding to the Al-Jazeera’s HGH report by calling the network “garbage”.

Suffice it to say, these are not opinions formed from Mike Ditka’s experience as a coach or player. Isn’t that his role? To inform based on his personal experience?

The hosts often do the analysts no favors, Mike and Mike seem to trot out Carter every time a drug story comes up, which puts him in the uncomfortable situation of being the former addict and therefore, drug expert.

And I believe it was Suzy Kolber who asked Ray Lewis, “Who would you rather play for, Bill Belichick or Rex Ryan?”

Really? It doesn’t take a football savant to know that Ray Lewis played for Rex Ryan, and played contentious games against Bill Belichick. Lewis looks the fool with an agenda for answering someone other than the 4-time Super Bowl champion, but the questioner deserves the blame here.

More often than not, the former athletes and information hunter gatherers appear unable or unwilling to stay in their comfort zone, but none of that seems against plan for ESPN.

In Brady’s lengthy piece defending the approach used by the worldwide leader to disseminate information, it would stand to reason a journalist as seasoned as he would reach outside the walls of his employer for opinions into the matter, alas, he did not, sourcing quotes from:

Well great, at least we got both sides of the story.

Why not ask John Affleck, Director of the John Curley Center for Sports Journalism at Penn State? Or Matt Vita, sports editor for the Washington Post?

Who knows, maybe they would have agreed with you on the role of analysts and strengthened your perspective, but by avoiding the opinion of anyone outside of Central Connecticut you’ve weakened yours.

So what do we expect from sports analysts?

In my view this isn’t complicated at all, analysts need to stay in their lane by using their unique experiences to diagnose and deliver information the laymen in the audience can’t possible know.

How hard is it, in the hiring process, to inform someone like Ray Lewis you will have to speak on the Steelers some days, and despite your hatred for them as a player, now we need you to analyze the events before you. Your role has changed; bring your passion, bring your energy, but most importantly bring your game experience and honest, unburdened perspective. Oh, and if you feel tempted to speak of something outside of your expertise as a former player... don't.

How hard is that?

And for all the sports media outlets who can’t reign in their analysts, shame on you, we the viewing public deserve better and will continue to vote with our viewing practices.

By Brian Clapp | January 16, 2016 Sign In or Register to access all articles and insider tips for help in your job search.