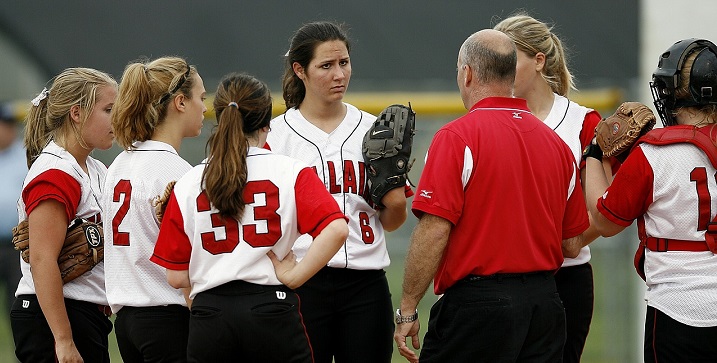 Coaching Strategies the Best Teams Use to Their Advantage

This article is a guest contribution from freelance writer Rachelle Wilbur

The best sports teams consistently achieve success by running their organizations from the top down.

To be successful in coaching takes more than just a knowledge of how to craft a winning game plan, it takes someone who can motivate, analyse, communicate and understand group dynamics in the formation of a team. The best in the business give these additional attributes as much attention as their ability to break down the X's and O's.

Teams use their coach’s strategies to their advantage by developing their own personal leadership skills and maintaining open lines of communication with their coaches and fellow players. Successful coaches clearly identify each individual player’s role on a team.

Experienced coaches accomplish this by closely monitoring their players during practices, especially when running drills. Watching how players interact with each other and how they coordinate together helps to distinguish the natural-born leaders from the other members of the team.

Coaches are teachers, and great teachers remain flexible at all times.

For example, if an athlete is struggling to learn the playbook, and remember their role and expectation for certain plays, a good coach will approach the problem as a learning opportunity and not a learning disability.  Understanding your players and the things that affect them will help make anyone into a better coach.  Taking the time to work one-on-one with players is worth the investment.

Many coaches need help in this area, and while a master’s in coaching education, won't teach them how to properly attack a cover 2 defense in football, it will help them further understand their players, set them up to succeed and identify problems before they happen.

Good coaches understand the X’s and O’s behind their game, such as play-calling, but they will realize that their players have limitations, both on and off the playing field. At their worst, most coaches will never allow their players to reach an emotional, psychological or physical breaking point. The strategy here is to push players to their limit in terms of mental preparation, physical training, and competitive strategies, but never push them so far that they develop anxiety about the situation. Coaches earn a high level of respect from their players by effectively using this psychological strategy.

Great coaches never lose their perspective in their quest to win the ultimate prize. Bill Belichick, the four-time Super Bowl champion head coach of the New England Patriots, keeps things in perspective by acknowledging that he is a motivator, a teacher, a disciplinarian, a friend, and a coach. Belichick and his team win every year because he never loses sight of what his role is on the team, and his team responds to this philosophy.

The most effective strategy in all of sports that coaches use is to earn the respect of their players.

By Brian Clapp | November 23, 2016 Sign In or Register to access all articles and insider tips for help in your job search.