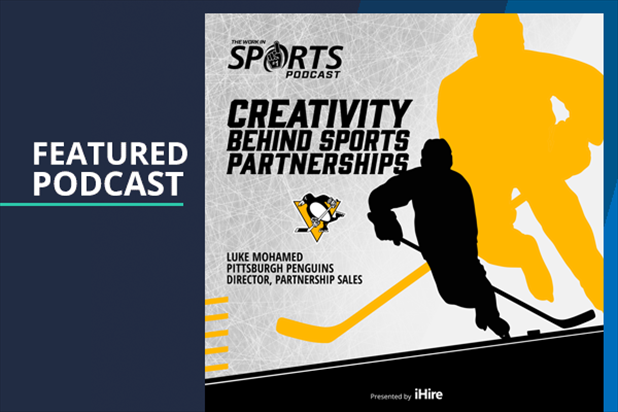 With a new year upon us, people are early in their quests to make good on their resolutions. We’re crowding gyms, flipping through books collecting dust, purchasing ingredients we never buy to make meals we never heard of, and working hard to build new habits.

That last part – building new habits – is where the WorkInSports Podcast comes in to help; but as VP of Content and Engaged Learning Brian Clapp says, hard work alone isn’t enough. Whether your resolutions are personal or professional, building a habit takes time and consistent effort. 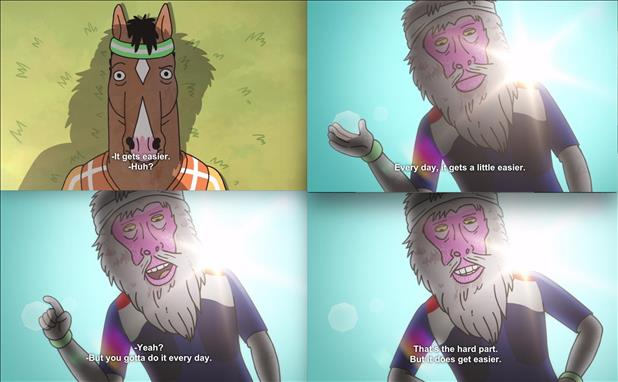 One reason so many New Year’s resolutions fail is they are not specific enough. Other times, those making resolutions focus too much on the end goal without considering how to achieve it. For example, on the professional front, getting a new job or earning a promotion are common resolutions, but they don’t focus on the “how.”

With employers facing a shortage of skilled candidates, learning in-demand skills is one way to stand out in a competitive job market. That is what our guest, Director of Partnership Sales for the Pittsburgh Penguins Luke Mohamed, did.

About the Pittsburgh Penguins’ Luke Mohamed

Mohamed cut his teeth working for the Dick’s Sporting Goods Pittsburgh Marathon for five years. He began as an intern, which required him to wear many hats on their small staff, and he learned to love the creative side of sales. That experience showed him a career path that interested him, and he decided his next step was grad school.

After earning his MBA at South Florida, Mohamed spent five years working in corporate partnerships with MLS’ DC United. He eventually became their Senior Director of Corporate Partnerships before landing his current position with the Penguins. Catch the full interview for some of Mohamed’s sports career advice on topics like:

•    Why he decided to get a master’s degree.
•    What working in sales entails.
•    What the most important skills are for partnership sales.