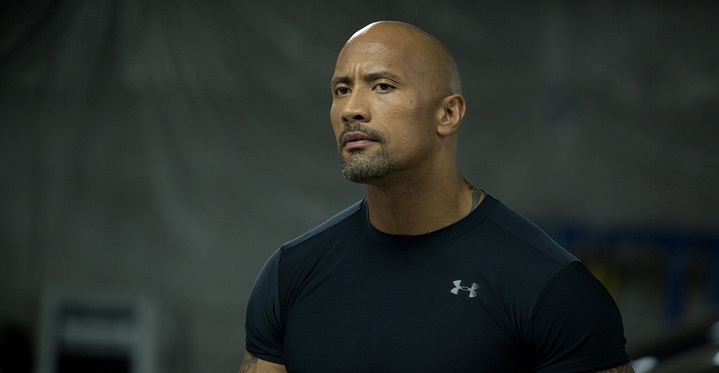 Five Most Common Jobs for Athletes After Their Playing Career

If there is something we can learn from retired athletes, is the fact their vigor and goal-centric demeanor often help them settle into promising careers after their playing days are complete.

Depending on their level of accomplishment while indulging in their sports, some retirees have made exponentially more after they left their chosen playing surfaces to venture into new careers.

The following are some of the most common post-paying careers.

Acting is a cool high-profile after-retirement career, but generally only well-known athletes are able to parlay their on-field talents to the screen.

An athlete like Bruce Jenner is a good example, the gold medal winner in men’s decathlon in the 1997 Montreal Olympics turned to acting in his post-Olympic career, starring in a handful of 80’s TV dramas including CHiPs, The Fall Guy, Murder, She Wrote and The Love Boat.

The most famous athlete turned actor could very well be Dwayne “The Rock” Johnson, former college football player turned wrestling hotshot turned movie star. Johnson has become one of the most popular stars of the last decade, with over 93 acting credits to his name.

While some ex-players flee the competitive battleground for different pastures, many find themselves back where it started as a coach/manager.

For some, this has great results, others great failure. Jose Mourinho is an example of success, regarded as one of the most noteworthy managers in football. He began his career as a football player in the Portuguese second division. After his playing career completed, Mourinho started as a manager at Benfica, moved on the Chelsea, Real Madrid and eventually back to Chelsea. His list of trophies includes Portuguese Primeira Liga, English Premier League, FA Cup, League Cup, Italian Serie A, Spanish La Liga and of course the coveted UEFA Champions League, winning it twice!

Although Mourinho was not known as a top-level footballer, today, he is regarded by several players and as the best manager of his generation. Pep Guardiola, manager of Manchester City, describes him as “probably the best coach in the world”.

With vast experience in sport, moving to the front office after playing seems like a logical transition for many athletes. Larry Bird, Steve Yzerman, Billy Beane – all former players, all highly-successful team executives.

Some athletes take it one step further, not just helping run a team, but in fact owning a piece of it. Nolan Ryan, Warrick Dunn, Serena and Venus Williams all turned their athletic prowess and acumen into ownership.

Starting a business requires capital that depends on the magnitude of the job you intend to venture into. With savings accrued from being a pro athlete, you can start a business of your choice. Paavo Nurmi, long distance and Finnish middle racer was nicknamed ‘Flying Finn’ a nicknamed he earned as a runner in 1920, 1924, 1928 and 1932 games. He won nine gold medals throughout his decorated track career in the Olympics. Later in 1936, he opened a haberdashery in downtown Helsinki as confirmed in the ‘lore of running’ by Timothy Noakes. A good number of visitors in an attempt to meet Nurmi for his taciturn nature came to this hot spot shop.

Noakes continues to note in his book that Nurmi did not stop running; he could be spotted running three miles every day. He later hit the peak of wealth by delving into the construction business, he built dozens of apartments in Helsinki and passed up on a chance to buy a Florida property upon which Disney World was later constructed.

Former athletes make the best sports analysts because they see the game through a different lens than fans. They’ve been in the meeting rooms, broken down film, dissected opponents and can lend that expertise to the viewers at home.

Troy Aikman finished his Hall of Fame career and slid seamlessly into the broadcast booth alongside Joe Buck. Reggie Miller, another Hall of Famer this time in the NBA, has become one of the league’s best analysts due to his fearless commentary, reminiscent of his playing style.

With many national sports networks, there is also great opportunity to work on set rather than on location. Popular former players like Steve Young, Randy Moss, Kirk Herbstreit and John Smoltz do some of their best work in studio analyzing the games they played. 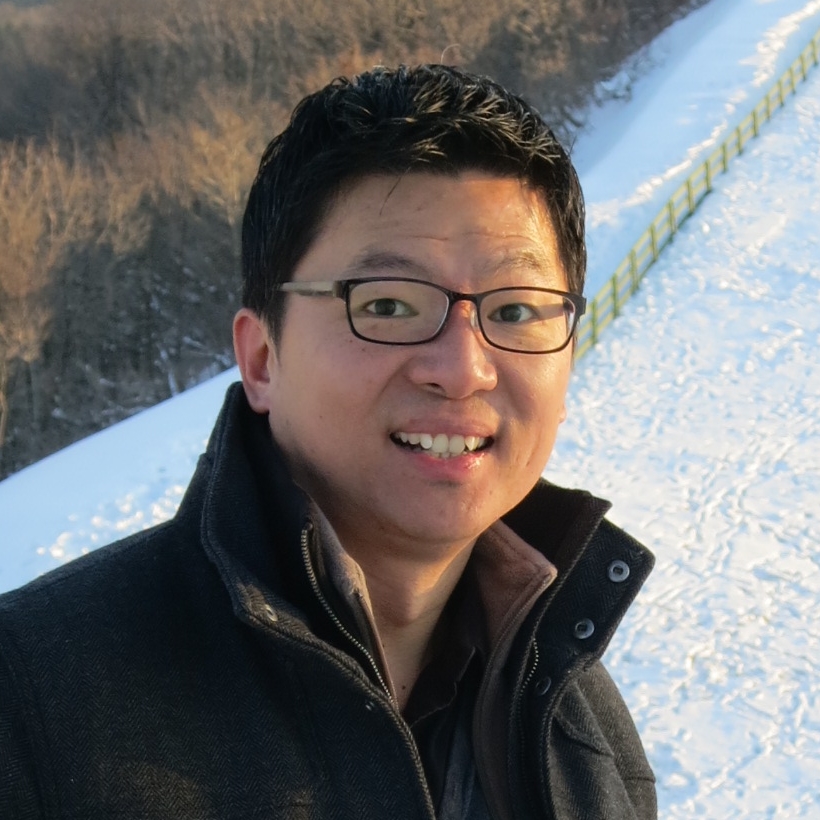 Melvin Wong is an award-winning entrepreneur and founder of Qoach. He is a mentor at AngelHack and The South Bay Entrepreneurial Center in Los Angeles.  He has global business experience in 17 countries across North and South America, Asia and Europe.

Having been a speaker, mentor and judge at numerous industry events and competitions, Melvin embodies the "pay it forward" principle where he finds time to assist upcoming entrepreneurs and professionals to be all they can be. He also loves to write about sports and tech. You may connect with him via Linkedin or Twitter

By Melvin Wong | October 17, 2016 Sign In or Register to access all articles and insider tips for help in your job search.